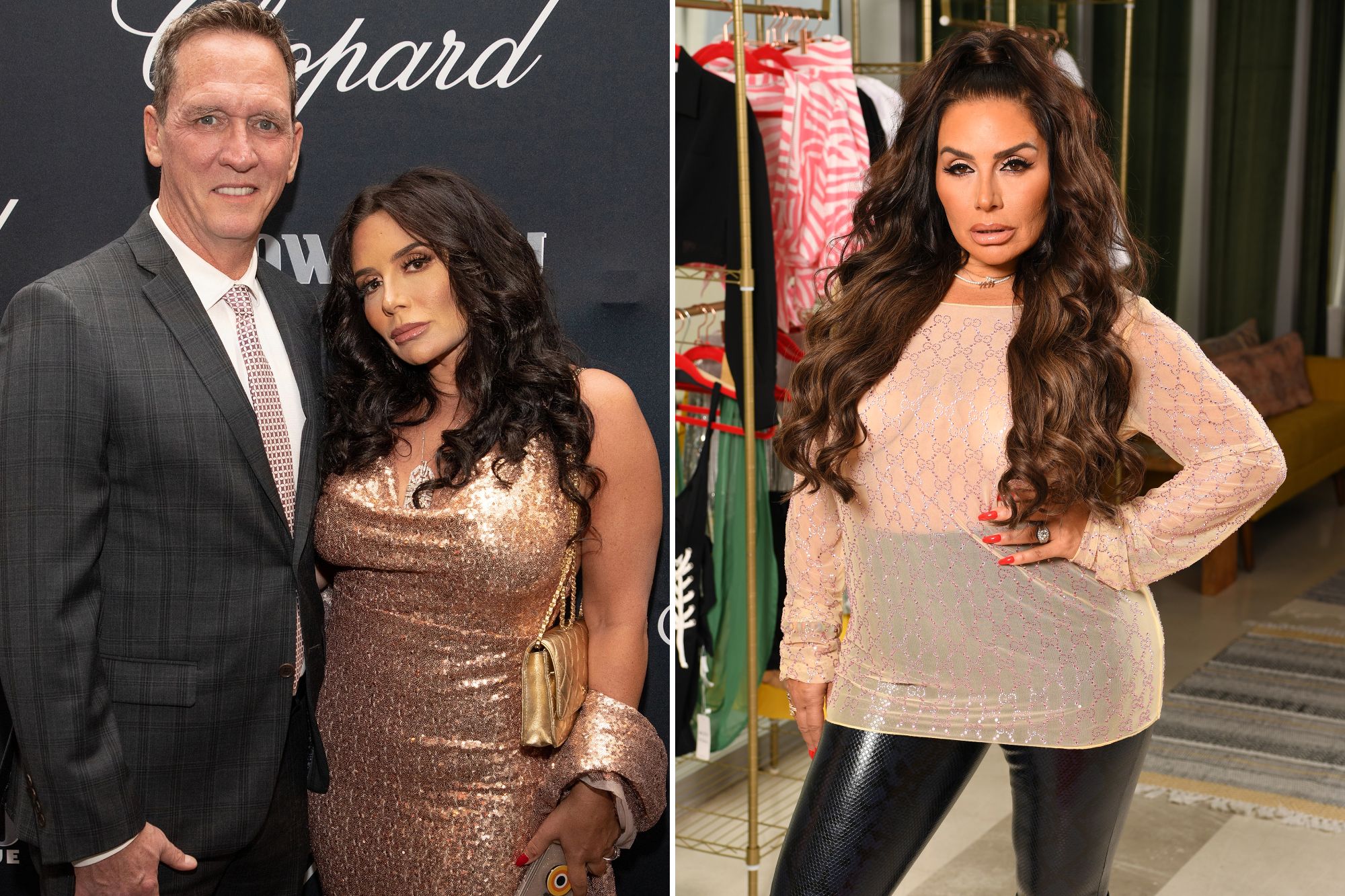 New York baseball legend David Cone is striking back against allegations his longtime love Taja Abitbol intentionally started a fire in their Upper West Side apartment to land a role on “Real Housewives of New York.”

He called such charges — which stemmed from the small, November 2019 blaze — “surreal.”

A neighbor, Daniel Rice, accused her in a July lawsuit of setting the blaze intentionally, so she’d have a story to share during an appearance on ABC’s “Tamron Hall Show” the next day.

Heavy water damage from the incident caused $320,000 damage to Rice’s apartment below Abitbol and Cone’s. The Army vet and Purple Heart recipient claimed in court papers Abitbol was trying to “advance her candidacy” for RHONY.

“I didn’t pay a lot of attention to it, because to me it was so frivolous and so bizarre I just assumed it was a play on money or a play on insurance from the beginning,” Cone said of the claims this week. “I thought it was pretty ridiculous sounding.”

Abitbol, 50, has now filed a defamation lawsuit against Rice.

Rice’s claims have ruined her reputation, Abitbol said, scuttled or delayed her business ventures, and almost prevented the family from leasing a new apartment in Miami.

“It’s like a rippling effect. It just keeps lingering and it’s all false,” she said.

The fire began after the astrology-loving Abitbol lit a candle for her typical morning meditation inside the family’s four bedroom, four bath, $6.3 million 14th-floor luxury apartment on West End Ave.

She blew it out after a few minutes and was getting the couple’s then 7-year-old son, Sammy, ready for school when the family noticed an odd smell.

“It smelled nothing like a candle. We checked the oven, we checked outside … We couldn’t tell. There was just an odd smell we could not pinpoint,” she said.

Abitbol has since filed a defamation suit against the neighbor.
Larry Marano

After Abitbol and son Sammy set off for school, Cone, 59, said, “black smoke was coming through the vents. I ran through the apartment, found there was a small fire in the dining room, And the sprinklers kicked on.

“When you’re in a hi-rise, certainly it is terrifying,” he recalled, speaking publicly for the first time about the fire. “The problem is the sprinklers didn’t go off for a while, so there was a lot of water. … At that point there were puddles of water throughout the apartment. Immediately the super was at my door, shortly thereafter, the Fire Department. Obviously everything we had in the apartment was pretty much ruined and we had to move out.”

Abitbol, who is also suing the building for what she believes are defective sprinklers, returned from her school run to find the building elevators shutdown, the FDNY on hand, and a soaked Cone.

“It appears this candle was burning from the inside and literally melted through the table,” said Abitbol, a one time restaurateur who has worked in real estate and now runs a vitamin infusion business called TajaDrip.

She’s since passed a polygraph exam confirming she didn’t intentionally cause the fire, according to her Manhattan Supreme Court lawsuit against Rice, which seeks unspecified damages.

Rice urged a fire marshal to investigate the incident as an arson, but the FDNY declared it accidental, Abitbol claims in court papers.

Adding to the aggravation, Abitbol said, were reports at the time saying she and Cone had split — claims she attributed to miscommunication.

“Our relationship has been the same since we started,” she insisted. “I wear a ring, we’re engaged. We just never got married.”

Cone said he and Abitbol “have been domestic partners for a while, we still are.”

The baseball broadcaster, who pitched for both the New York Mets and the Yankees during a 17-year career in Major League Baseball, acknowledged his living in the Big Apple while his partner and son live in Florida made things “a little trickier,” adding “we try to make it work.”

“The accusations here are totally false and have affected every aspect of Taja and her family’s life. She’s a mother, a business woman and an active member of her community and needed to clear her name,” said family attorney Eric Lerner.

Lawyers for Rice didn’t respond to a request for comment.

James Kennedy owns up to dissing 'Southern Charm' girls
did he kiss her back??! ...