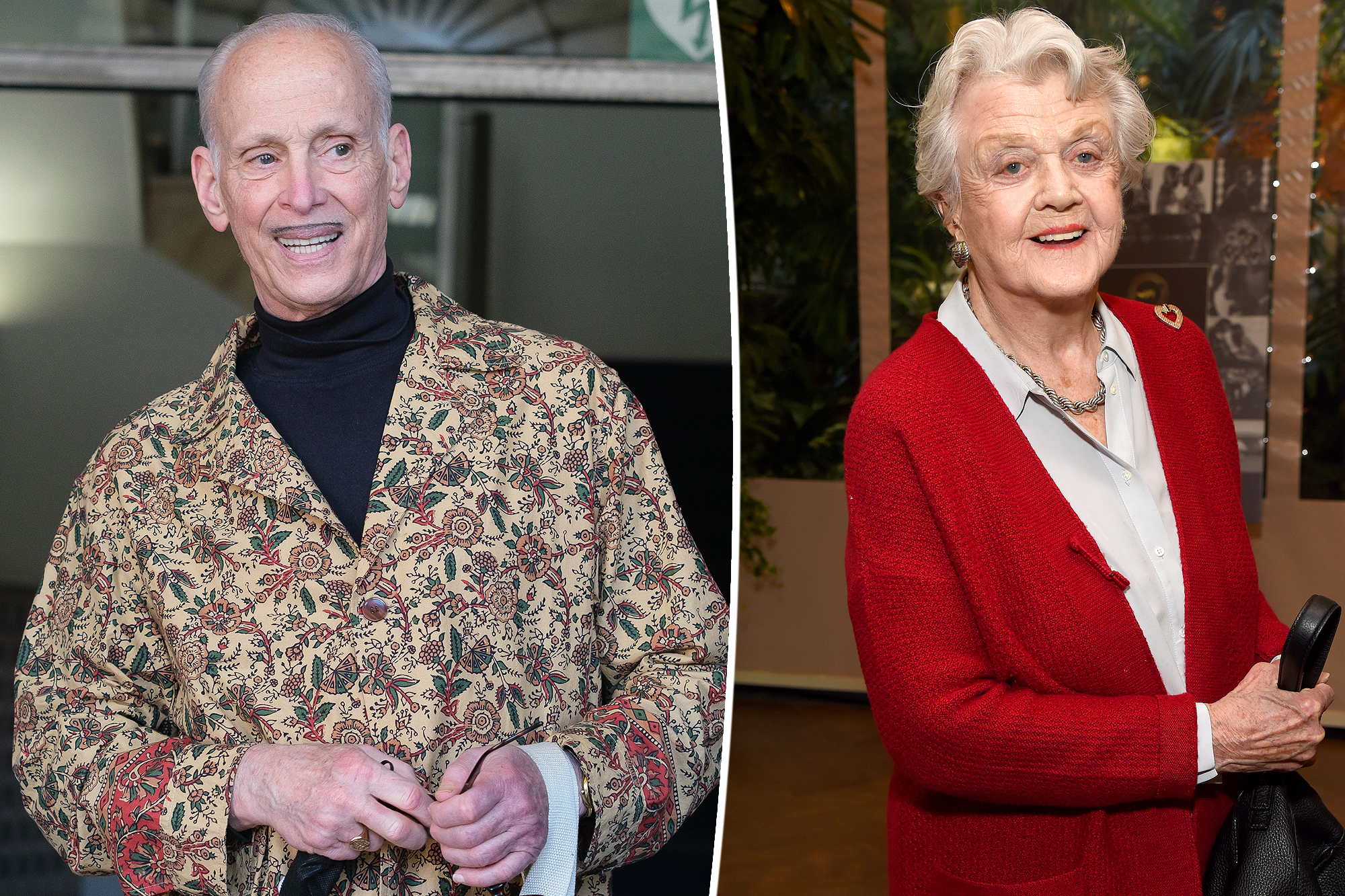 “Cry-Baby” director John Waters says he once saw the late great Angela Lansbury at a sex club called Hellfire in New York City in the eighties.

In Waters 2019 book, “Mr. Know-It-All: The Tarnished Wisdom of a Filth Elder,” the King of Camp claims he once saw the “Murder She Wrote” star “checking out the scene” at a spot described as a “dungeon-like sex club” that catered to “gay and straight perverts alike.”

The story was resurfaced by Ed Gunts in LGBTQ Nation after Lansbury’s death this month at the age of 96.

Waters is a huge fan of Lansbury, telling Page Six exclusively, “[Angela] was pure class even forty years ago when these kind of clubs were all the rage. It may have been the only night she was ever there, but just her presence made Hellfire a little more welcoming.”

Waters describes the crowd as those who were “mixing together” or “just plain voyeuring like happy sex tourists.”

Waters recounts the story in his 2019 book “Mr. Know-It-All: The Tarnished Wisdom of a Filth Elder.”Europa Press

The S&M club was located in a hidden away on Ninth Street in the Meatpacking District.

The “Hairspray” director has made it very clear the “Beauty and the Beast” star was at the XXX-rated spot to hang out, not participate in the kinky action.

“Everybody went. She wasn’t doing anything,” Waters said. “Hellfire was a straight, gay bar [where] people had sex. You would be standing there talking about the new novel of Alain Robbe-Grillet, and a [penis] would come through a glory hole and then you just move down” to a different location.

Lansbury passed away this month at the age of 96.Getty Images

He also said he saw Lansbury with a group of people, and noted Andy Warhol and Truman Capote would also drop by. “I saw lots of celebrities there,” Waters said.

He further described the bar saying, “You might be sitting there talking to somebody and look down and someone’s licking your shoe. You just kick them away. But then they like that so then you had to say ‘thanks!’ and then they would go away.“

Waters is getting back in the director’s seat for the first time since 2004.Patrick McMullan via Getty Image

Waters will next be directing “Liarmouth: A Feel-Bad Romance,” based on his book of the same name.