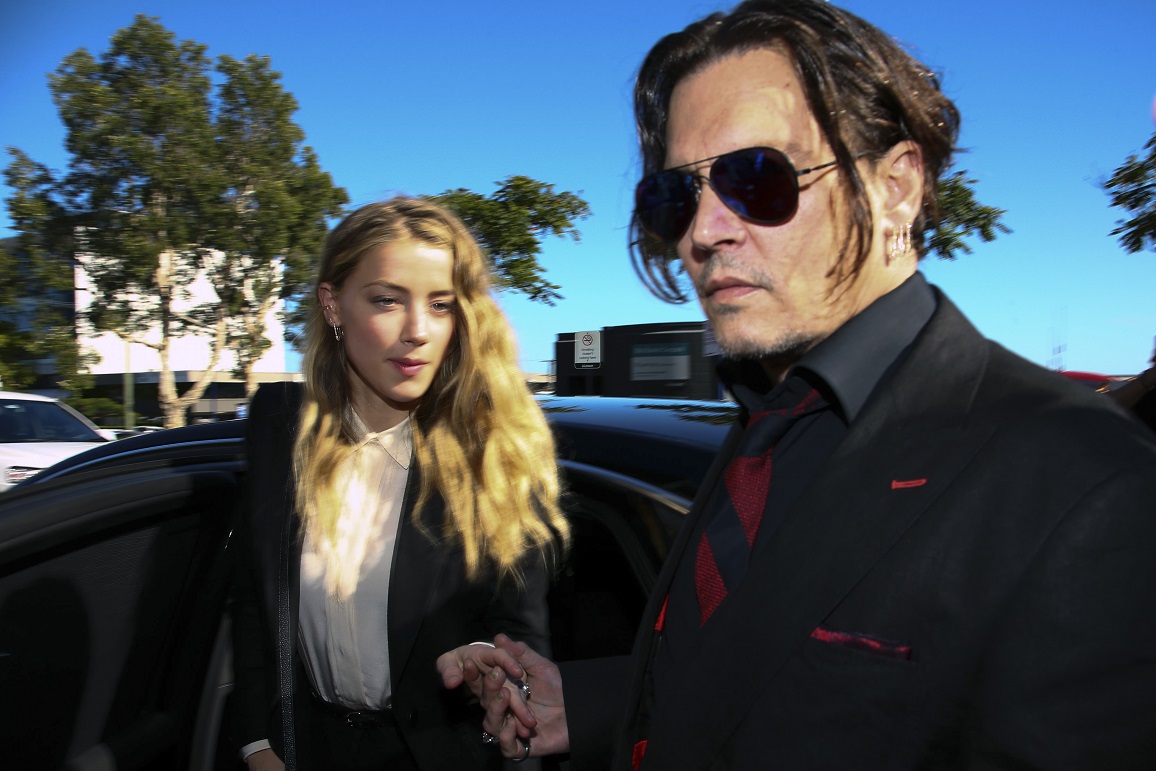 Discovery+ announced Friday it had approved Johnny vs Amber as a documentary. “tells the story of the breakdown” of celebrity couple Johnny Depp and Amber Heard‘s relationship and “how it tipped into the celebrity court case of the decade.”

The streaming platform Optomen produced the project. “this international cover story from two polarized perspectives,” adding: “Johnny’s film will portray that he found himself married to a Machiavellian liar who would stop at nothing to protect her image. While Amber’s film explores how she married the man of her dreams only to see him turn into a violent drug-fueled monster.”

According to The Hollywood Reporter the feature will feature interviews with lawyers on both sides as well as people. “close to the pair,”Also, audio recordings and footage filmed by the stars.

Heard filed for divorce in 2016 from Depp. The media went into a frenzy over the news, with Britain’s The Sun labeling Depp a “wife-beater.” He sued for defamation.

Clare Laycock, Senior VP of Planning & Insights as well as Head of Entertainment at Discovery, stated: “The series provides an in-depth insight into the epic battle that powered #JusticeforJohnnyDepp and #IStandWithYouAmberHeard fan campaigns and the very public High Court case that gripped us all. Optomen has done a fantastic job turning this multi-layered story into something both engrossing and horrifying.”

Charlotte Reid, VP Entertainment and Commissioning, Discovery, was also added: “The story of what happened between Johnny and Amber continues to be hugely divisive, between fans and the public at large. We set out to make a documentary that would explore the story from each of their perspectives, so the viewer can go beyond the headlines, understand who they are, and decide who they should believe in this complex human story. We think it’s a compellingly contemporary story on truth and lies that we hope will open up a conversation with our viewers on Discovery+.”

In the coming months, more details about the project will be available.

Michael is a music- and television-lover who loves to learn about all things that don’t bore him. You can follow him on Twitter — @Tweetskoor