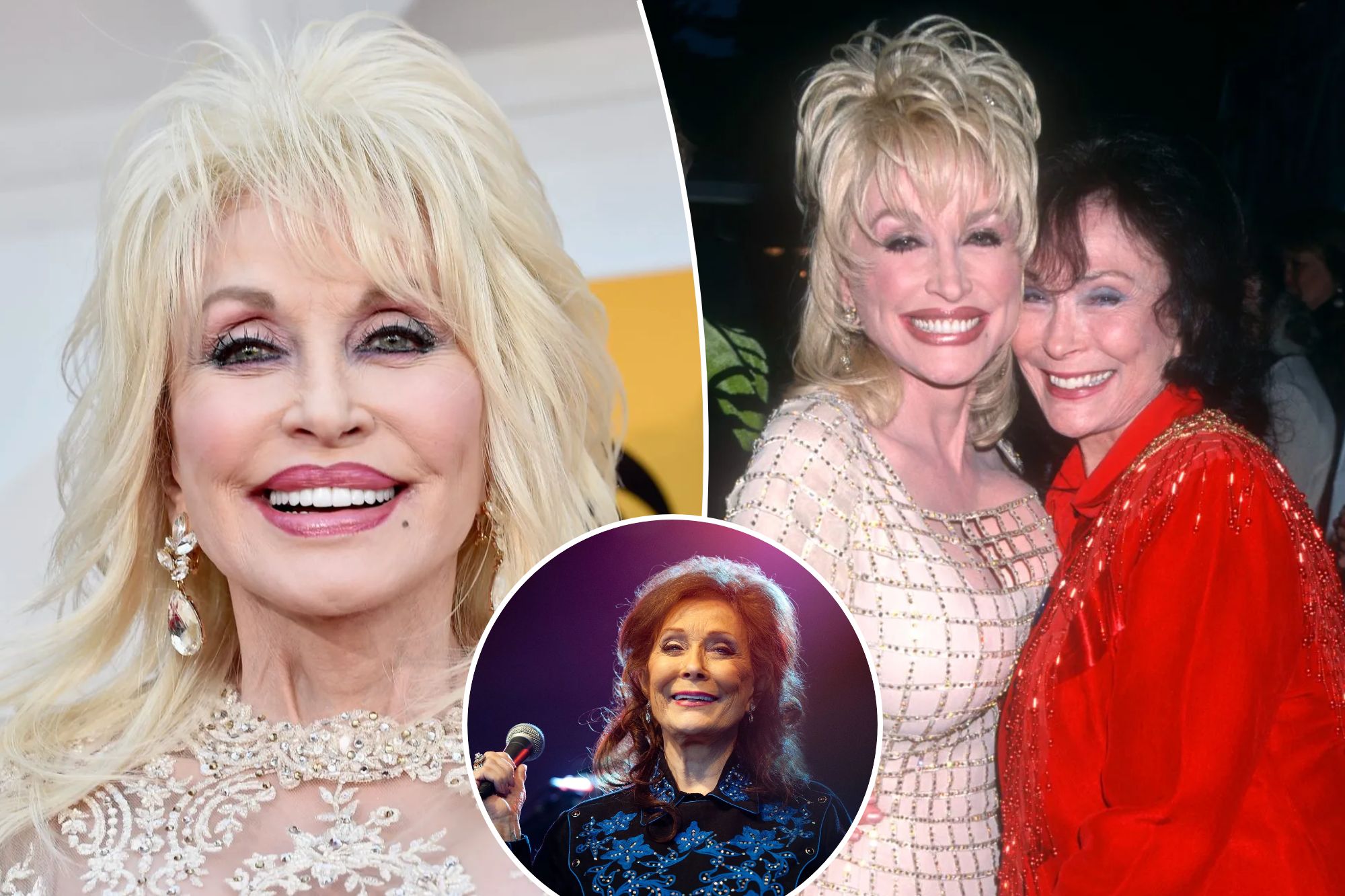 From one country legend to another, Dolly Parton paid her respects to the late Loretta Lynn.

The four-time Grammy winner — whose glittering career spanned six decades — died at age 90 on Tuesday at her home in Hurricane Mills, Tenn.

“So sorry to hear about my sister, friend Loretta,” Parton wrote in a statement on Twitter. “We’ve been like sisters all the years we’ve been in Nashville and she was a wonderful human being, wonderful talent, had millions of fans and I’m one of them.

“I miss her dearly as we all will. May she rest in peace.”

The pair have been close pals for decades while dominating the country music scene respectively. Parton and Lynn, along with Tammy Wynette, released their Grammy-nominated hit “Silver Threads and Golden Needles” in 1993.

In 2019, Parton posted a sweet snap of the pair on Facebook, writing, “Friends forever.”

Lynn rushed to the comments section, writing, “Love you honey!”

The pair have exchanged several sweet messages on social media. Later that year, Lynn celebrated Parton’s 50th anniversary as a member of the Grand Ole Opry in a tweet.

The pair have been close friends for decades.Getty Images

“Congrats to my dear friend Dolly Parton, for celebrating 50 years as a member of the Grand Ole Opry,” Lynn wrote alongside a pic of the pair. “She’s my mountain sister. I love her music and I will always love her.”

Lynn — who was raised in rural Kentucky — became a worldwide sensation with her 1971 track “Coal Miner’s Daughter.”

The four-time Grammy winner died at age 90 on Tuesday at her home in Hurricane Mills, Tenn.WireImage

Her other hits included “You Ain’t Woman Enough,” “Don’t Come Home A-Drinkin’ (With Lovin’ on Your Mind)” and “You’re Looking at Country.”

The Academy of Country Music chose Lynn as the artist of the decade for the 1970s and she was inducted into the Country Music Hall of Fame in 1988.

Elon Musk's new offer to buy Twitter has workers spiraling
A TRIED TO ME BECAUSE OF THIS DID I DESERVE IT? FULL VIDEO ONLY ON ...