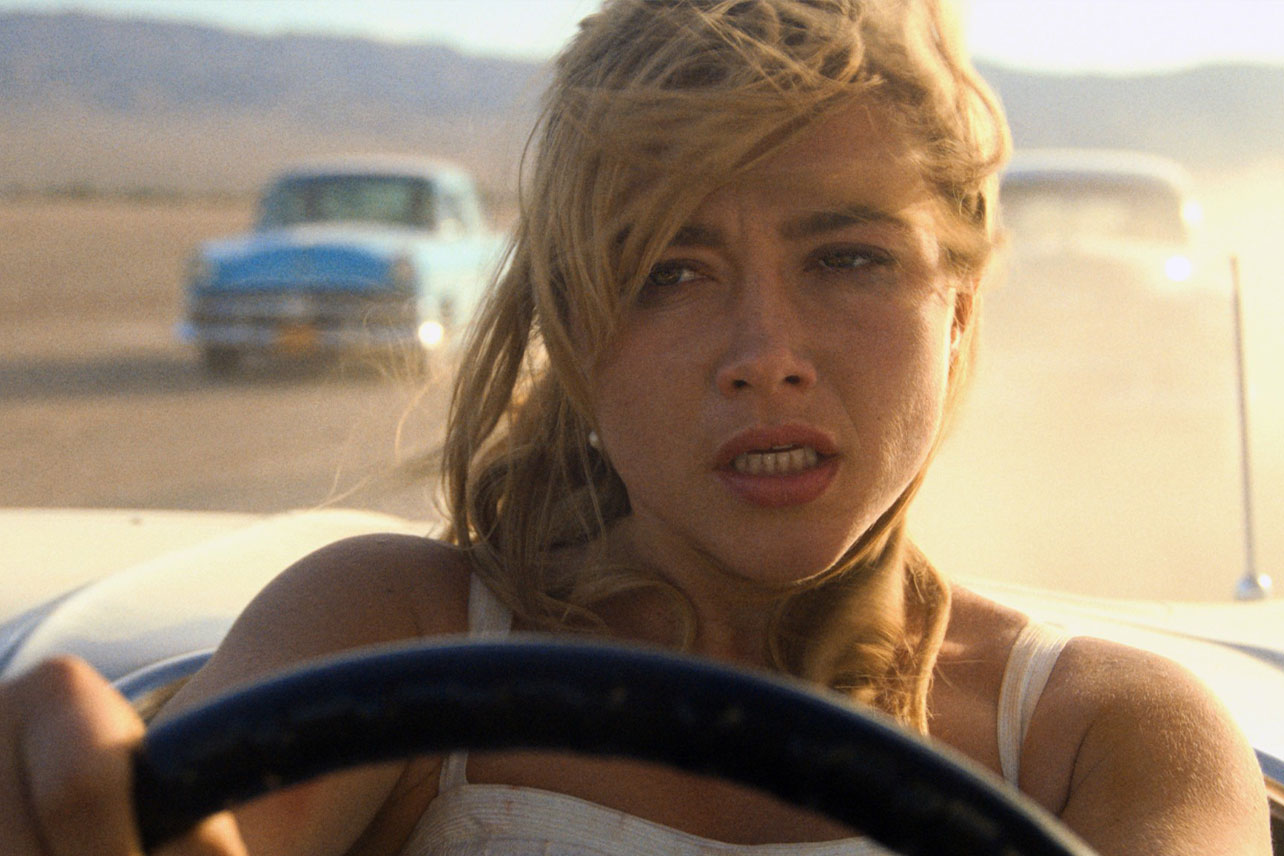 HBO is giving us an early holiday treat as the company has finally announced when HBO Max subscribers will be able to stream the Harry Styles and Florence Pugh-led movie Don’t Worry Darling — and it’s much sooner than you would think.

After just over one month in theaters, Don’t Worry Darling will release on the streaming platform on Monday, Nov. 7. It is also currently available on digital platforms like YouTube, Apple, Amazon, and Vudu, where those who simply can’t wait can purchase it for $24.99 or rent it for $19.99 for a 48-hour window. It’s also set to release on Blu-ray, 4k, and DVD on Nov. 29.

Directed by Olivia Wilde, the movie follows married couple Alice (Pugh) and Jack (Styles) as they live in the idealized 1950s community called Victory, where the men work for the top-secret Victory Project while the women get to simply enjoy the beauty of their community. However, according to the movie’s logline, “when cracks in her idyllic life begin to appear, exposing flashes of something much more sinister lurking beneath the attractive facade, Alice can’t help questioning exactly what they’re doing in Victory.”

The alleged behind-the-scenes drama was another talking point of the movie. With conflicting stories about why Shia LaBeouf was replaced with Styles and an alleged “screaming match” between Wilde and Pugh — or, as the director referred to the actress in a leaked video, Miss Flo — the gossip practically took a life of its own.

Luckily for fans who are willing to look beyond it, there’s only less than a week until they can watch it again from the comfort of their homes when Don’t Worry Darling begins streaming on HBO Max on Nov. 7.