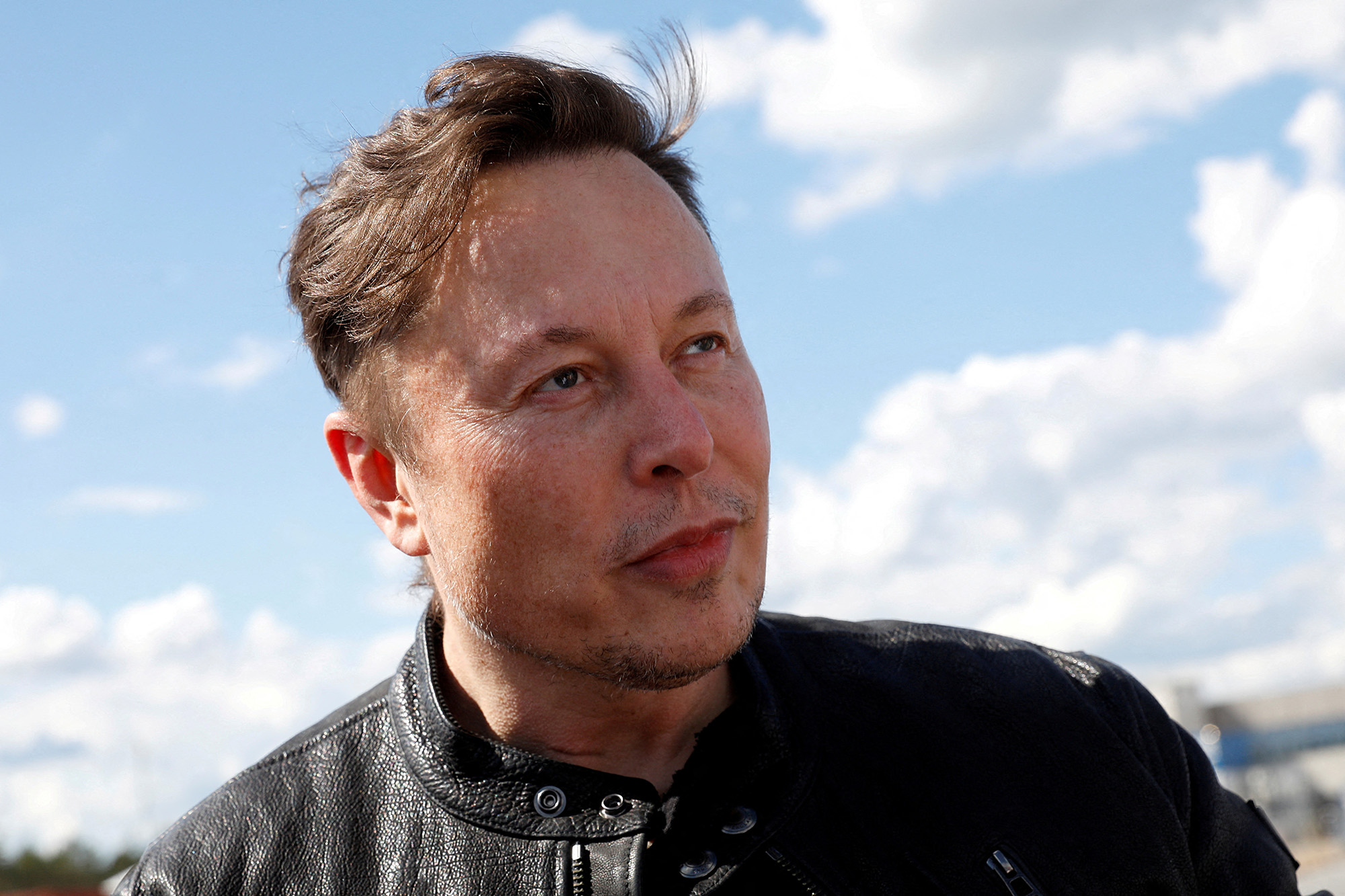 Elon Musk has approached brain chip implant developer Synchron about a potential investment as his own company Neuralink plays catch-up in the race to connect the human brain directly to machines, according to four people familiar with the matter.

Musk reached out to Synchron’s founder and chief executive, Thomas Oxley, in recent weeks to discuss a potential deal, the sources said. It is not clear if any transaction would involve a tie-up or collaboration between Synchron and Neuralink.

Synchron, which is based in Brooklyn, is ahead of Neuralink in the process to win regulatory clearance for its devices, the sources said. It has not decided whether it would accept an investment and no deal is certain, the sources added.

Musk reached out to Synchron’s founder and chief executive, Thomas Oxley, in recent weeks to discuss a potential deal, the sources said.YouTube

The sources requested anonymity because the matter is confidential.

Representatives for Musk and Neuralink did not respond to requests for comment. A Synchron spokesperson declined to comment.

The approach comes after Musk, who is also chief executive of electric car maker Tesla and rocket developer SpaceX, expressed frustration to Neuralink employees over their slow progress, four current and former employees said. That frustration was not conveyed to Oxley when Musk reached out to him, two of the sources added.

It is not clear where Neuralink stands in its application with the Food and Drug Administration to begin human trials. An FDA spokesperson did not immediately respond to a request for comment.

Musk said in a 2019 public presentation that Neuralink, which he launched in 2016, was aiming to receive regulatory approval by the end of 2020. He then said at a Wall Street Journal conference in late 2021 that he hoped to start human trials this year.

Musk said in a 2019 public presentation that Neuralink, which he launched in 2016, was aiming to receive regulatory approval by the end of 2020. Getty Images/iStockphoto

Founded in 2016, Synchron has developed a brain implant that would not require cutting in to the skull to install it, unlike Neuralink’s product. Its goal is to help paralyzed patients and operate digital devices with their mind alone.

Synchron crossed a major milestone last month by implanting its device in a patient in the United States for the first time. It received FDA clearance for human trials in 2021 and has completed studies in four people in Australia.

Synchron has about 60 employees and has raised about $65 million so far from investors, according to market research firm Pitchbook.

Synchron has about 60 employees and has raised about $65 million so far from investors.SOPA Images/LightRocket via Gett

Neuralink is larger, with 300 employees split between San Francisco and Austin, Texas. It has raised $363 million from investors so far, according to Pitchbook.

Only two of Neuralink’s eight founders have remained with the company – Musk and implant engineer Dongjin “DJ” Seo, who has a leadership role. Max Hodak, who stepped down as Neuralink’s president last year, is now an investor in Synchron.

Musk has approached Neuralink’s competitors in the past. In 2020, he held discussions with brain technology company Paradromics, according to three people familiar with the matter. Musk subsequently abandoned those talks, two of these sources added.

Medical Advisory Board for 'Dr. Oz Show' had people with no medical training
Channel, How To Watch The Blue Jays-Yankees Game Live on Apple TV+