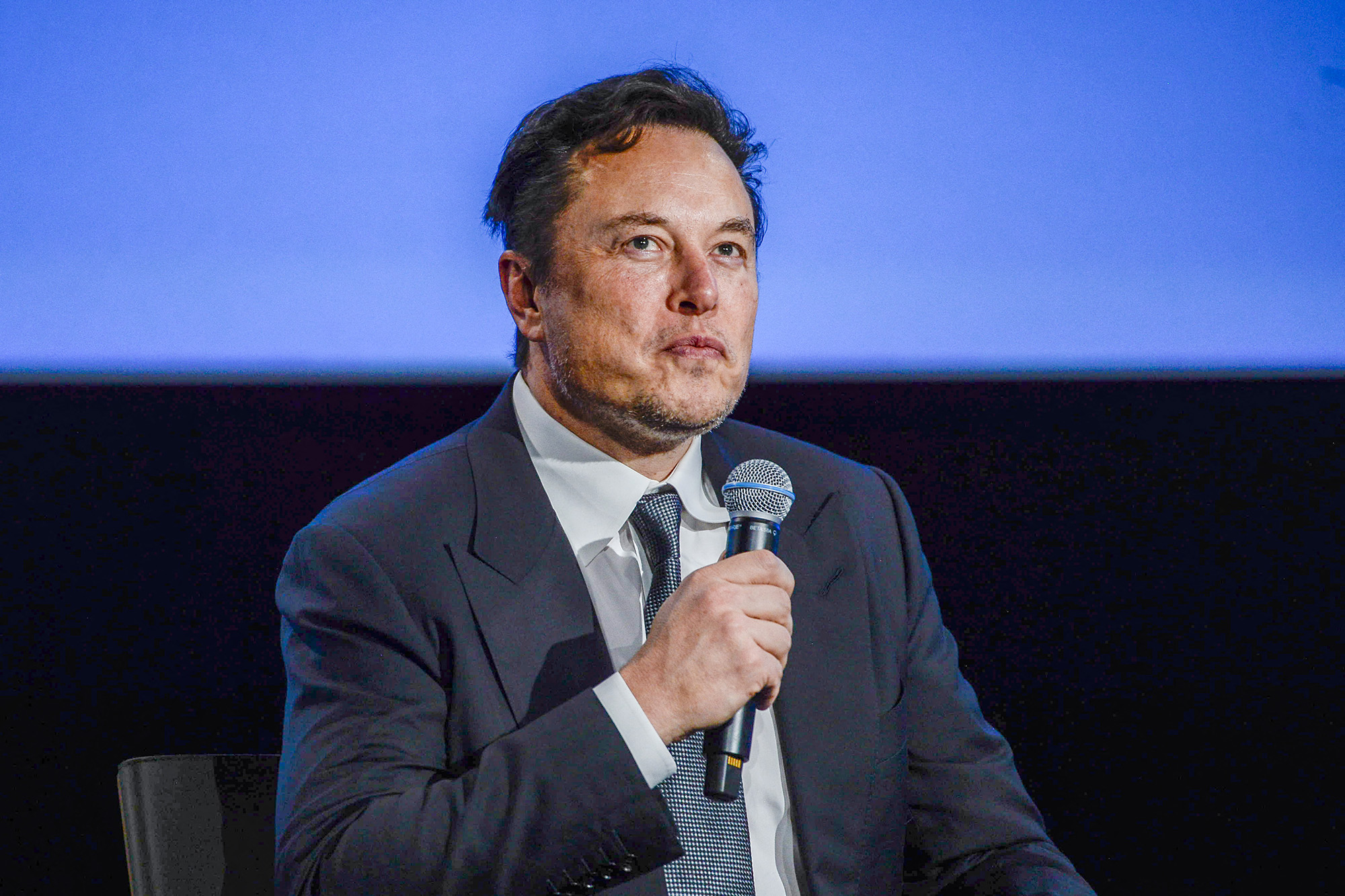 Elon Musk wants a Delaware court to push back the Twitter takeover trial until at least November — and has asked for permission to amend his countersuit against the company following recent whistleblower accusations.

In a court filing unsealed Tuesday, Musk asked Delaware Court of Chancery Judge Kathaleen McCormick to push back the five-day trial from the currently scheduled date of Oct. 17 to an unspecified date no earlier than November 10.

The Tesla CEO also filed a request to amend his countersuit against Twitter, court records show. While the request was filed under seal, sources close to the case told The Post that Musk is looking to incorporate accusations from Twitter whistleblower Peiter “Mudge” Zatko into his countersuit.

The Post first reported Musk’s plans to push back the trial and use Zatko’s complaints in court on Friday.

Zatko accused Twitter of covering up a litany of problems, including cybersecurity lapses that he said pose a national security risk. Twitter has said his allegations are “riddled with inconsistencies and inaccuracies” and lack “important context.”

Musk’s initial countersuit against Twitter — part of a broader legal strategy to get out of his $44 billion deal to buy the company — focused on Twitter’s alleged problem with spam accounts, limiting Musk’s ability to seek records from Twitter related to Zatko’s cybersecurity accusations.

In an email exchange included in Tuesday’s court papers, Musk’s lawyers pressed Twitter to turn over an unreacted copy of an internal report that Zatko gave the company in February 2022 outlining his concerns.

“The document does not contain any references to ‘spam,’ and it is not otherwise responsive to defendants’ document requests,” Twitter’s lawyers responded. “As such, we do not believe defendants have any basis to demand its production.”

Musk’s team responded that they were “disappointed” by Twitter’s “refusal” to turn over the Zatko report and several other documents.

“Please let us know… if we are at an impasse on these issues so we can promptly seek relief from the Court,” Musk’s lawyers added.

The filings unveiled Tuesday appear to be a maneuver by Musk’s team to bring Zatko’s accusations into the courtroom.

Musk’s proposed November court date could run into scheduling snarls, given the Thanksgiving and Christmas holidays.

“We remain committed to closing the transaction on the price and terms agreed upon with Mr. Musk.” a Twitter spokesperson told The Post. “We have not breached any of our representations or obligations under the Agreement, and have not suffered and are not likely to suffer a Company Material Adverse Effect.”

'DC's Stargirl' Brec Bassinger Season 3 Interview
How much do parents hate their kids' music? We may have the answer