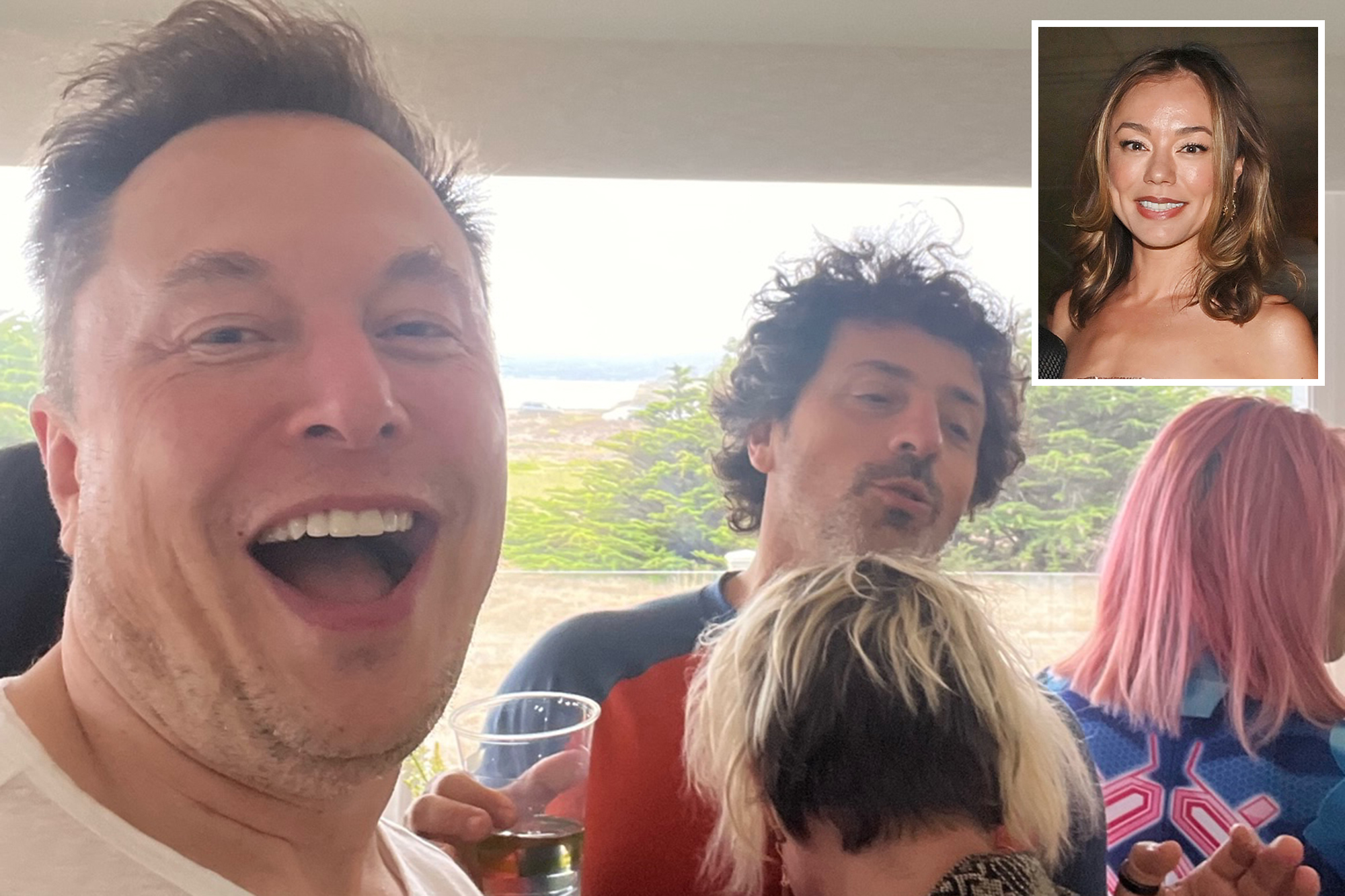 Elon Musk got down on one knee and begged Google co-founder Sergey Brin for forgiveness after Musk had an affair with Brin’s wife at a swank art festival in Miami Beach last year, according to a report Sunday.

The world’s richest man apologized to his longtime pal at a party earlier this year, people with knowledge of the stunning incident told the Wall Street Journal.

The Tesla founder’s hook-up with Nicole Shanahan prompted Brin to file for divorce in January, citing “irreconcilable differences,” according to the Journal.

The fling reportedly took place in December at the annual Art Basel event, a multiday fair featuring exhibitions by international galleries and panel discussions attended by deep-pocketed collectors — after Musk broke up with Canadian pop singer Grimes in September.

Shanahan’s marriage to Brin was also strained at the time over problems related to COVID-19 pandemic shutdowns and the care of their daughter, people familiar with the relationship told the Journal.

They were separated but still living together, one person close to Shanahan told the Journal.

Shanahan is reportedly seeking more than $1 billion from Brin, who’s worth around $90 billion, and the pair is involved in divorce mediation proceedings.

They’ve been unable to strike a deal, with Brin’s side saying Shanahan wants much more than a prenuptial agreement calls for and Shananan’s side saying she signed the pact under duress while pregnant, sources familiar with the negotiations told the Journal.

A lawyer for Brin declined to comment, the Journal said.

Neither Musk nor a spokeswoman for Shanahan, who runs a foundation focused on reproductive justice, responded to requests for comment, the Journal said.