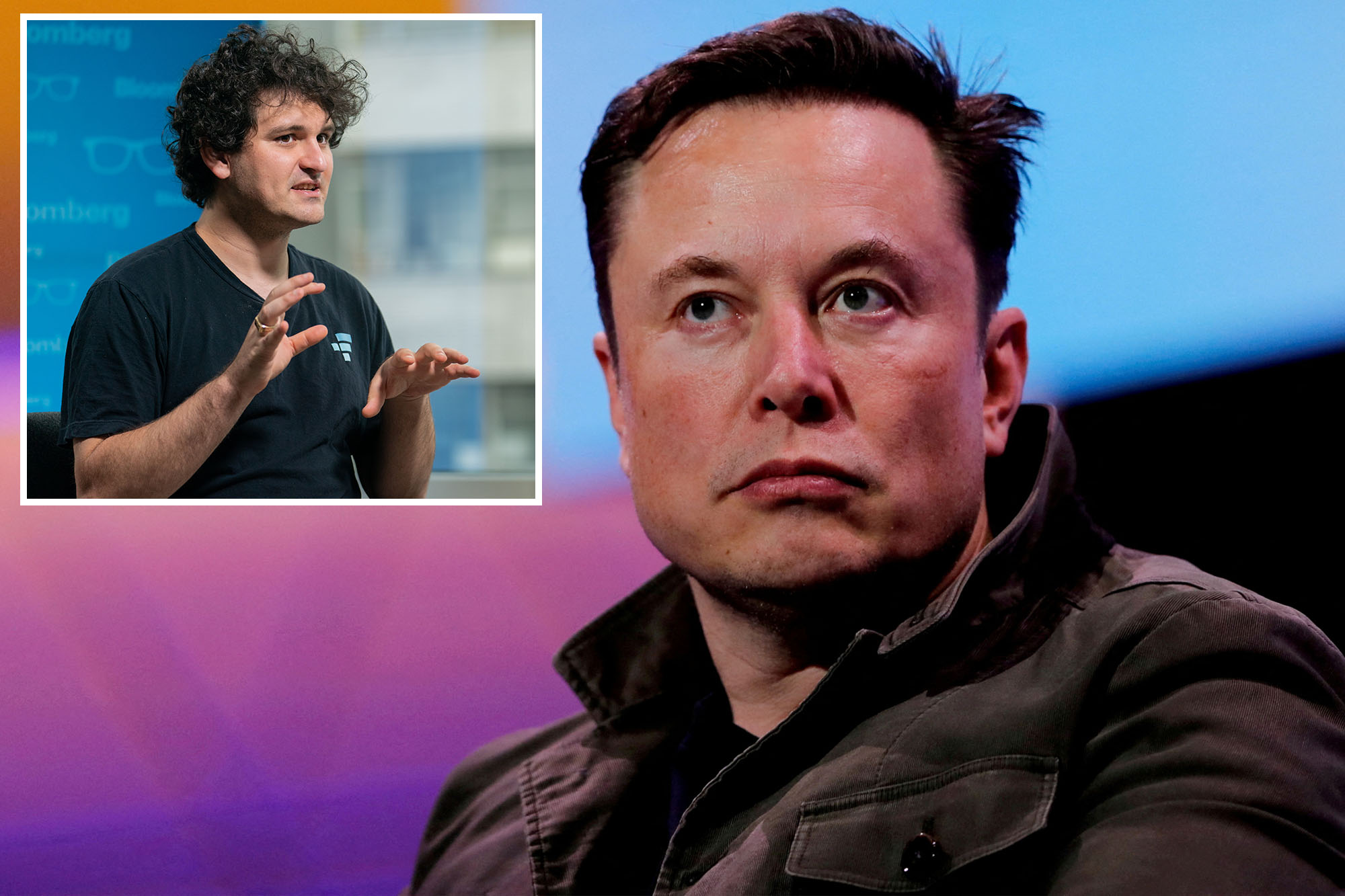 In a series of tweets Wednesday afternoon, the billionaire called out Semafor for its “fake news” report that alleged Bankman-Fried rolled his $100 million holdings of Twitter, when it was public, into private shares, according to Fox News.

“All public holders of Twitter were allowed to roll their stock into Twitter as a private company, but he did not do so,” Twitter’s new boss tweeted. “Your reporting made it falsely sound like he did, when in fact he owns 0%.”

Semafor — which launched last month with Bankman-Fried as one of the startup’s main investors — said the fallen crypto king owned a sizable chunk of Twitter, according to an FTX balance sheet prepared after Musk completed his takeover on Oct. 28 and then circulated to investors.

“SBF/FTX do not own shares in Twitter,” Musk said, referring to Bankman-Fried’s better-known moniker.

Semafor’s Editor-in-Chief Ben Smith defended his outlet’s reporting and produced the alleged private exchange between Musk and Bankman-Fried, where Musk seems to encourage the FTX founder to roll his shares.

Musk again debunked the report and challenged Semafor’s independence in a later tweet.

“Semafor is owned by SBF. This is a massive conflict of interest in your reporting.”

Musk also noted that Bankman-Fried invested in Vox and The Intercept.

“If SBF was as good at running a crypto exchange as he was at bribing media, FTX would still be solvent!” jabbed Musk.

“Of course Elon took the $ and then dunked on SBF, because it is all a game that you all aren’t supposed to see,” she tweeted

Musk responded, “There was a time when you cared about the truth. That is long gone.”

Musk also discredited a similar claim about Twitter’s ties to Bankman-Fried that was published by Business Insider.

To which Musk replied: “[Business Insider] is not a real publication.”