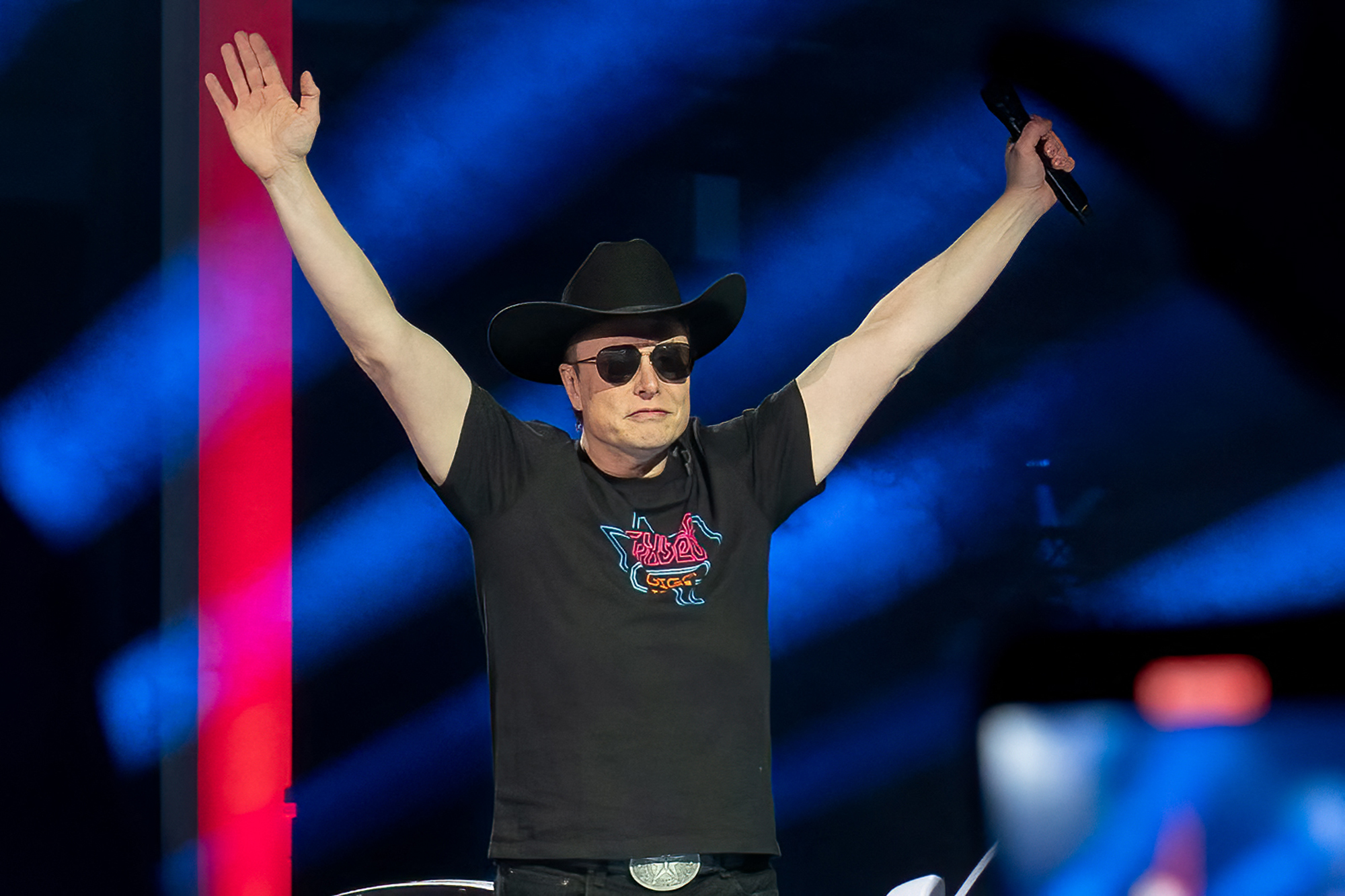 Elon Musk has sold off a whopping $8.5 billion in Tesla stock this week as he prepares to acquire Twitter for $44 billion – but he insists that the rest of his stake in the electric car maker will remain untouched for now.

The stock sales in total amounted to 5% of his stake in Tesla, currently worth $8.5 billion.

Tesla shares have been under pressure since Musk first disclosed earlier this month that he had taken an approximately 9% stake in Twitter. The stock moved lower this week as investors braced for the likelihood that Musk would sell some shares to help scrap together the cash he needed to buy Twitter.

Musk’s plans to acquire Twitter has had an adverse affect on Tesla’s stock price.

As The Post previously reported, Musk secured $46.5 billion in financing in his buyout offer for Twitter. The financing plan included a $21 billion equity commitment from Musk and $12.5 billion in margin loans against as a portion of his Tesla shares, filings showed.

In his pitch to banks, Musk said he could take several cost-cutting measures if his Twitter takeover was successful – including ordering layoffs at the social media firm and slashing executive pay.

Earlier this week, Twitter’s board accepted Musk’s offer to buy the company for $44 billion, or $54.20 per share. Both sides agreed to pay a $1 billion breakup fee if the deal falls apart – whether because Musk loses financing or Twitter accepts another unsolicited third-party offer.

Musk previously sold off billions of dollars in Tesla stock late last year as he prepared to pay a record tax bill triggered by his move to exercise stock options.

He faced SEC scrutiny after tweeting a poll asking the public to vote on whether he should sell 10% of his stake.