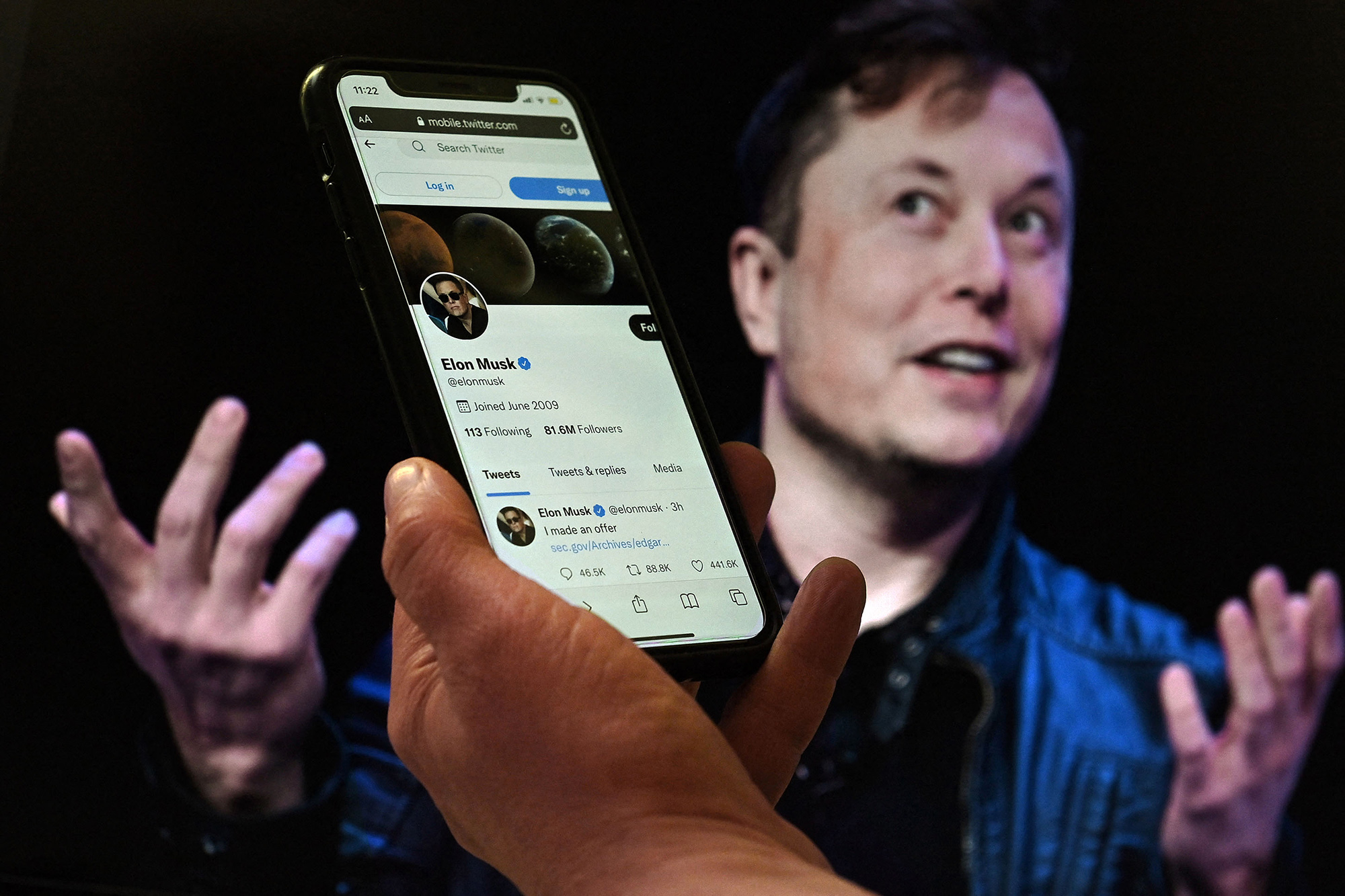 Tesla has increased its capital spending plan by $1 billion, the electric automaker said in a regulatory filing on Monday that also disclosed a second subpoena related to Chief Executive Elon Musk’s go-private tweets in 2018.

The company now expects to spend between $6 billion and $8 billion this year and each of the next two years, up from its previous expenditure plan of $5 billion to $7 billion, as it looks to ramp up production at its new facilities in Texas and Berlin.

Musk had last month said the factories are “losing billions of dollars” as they struggle to raise output due to a shortage of batteries and China port issues.

Meanwhile, the latest subpoena by the Securities and Exchange Commission on June 13, has sought information about compliance with Musk’s settlement with the regulator in 2018.

Musk had settled a lawsuit by the SEC over his go-private tweets by agreeing to let the company’s lawyers pre-approve tweets with material information about the company.

The company said it will cooperate with the government authorities. The SEC declined to comment. The regulator had first subpoenaed Tesla in November related to the settlement.

The company now expects to spend between $6 billion and $8 billion this year and each of the next two years, up from its previous expenditure plan of $5 billion to $7 billion.REUTERS

The world’s richest person, who calls himself a “free speech absolutist,” had in March said his “funding secured” tweet was truthful, likening himself to rapper Eminem in seeking to throw out his 2018 agreement with the SEC.

In June, he also appealed a judge’s refusal to end the agreement.

The latest subpoena comes as Musk prepares for a legal showdown in October with Twitter for dropping his $44-billion offer to buy the social media company.

In June, the regulator had questioned Musk over a tweet in which he raised doubts over his acquisition of Twitter due to concerns over the number of fake users and spam accounts.

Separately, Tesla’s filing said it converted about 75% of its bitcoin holdings into fiat currency, gaining $64 million in the process, while recording an impairment charge of $170 million in the first six months of 2022.

As of June 30, the fair market value of its digital assets was worth $222 million, it said in the filing.