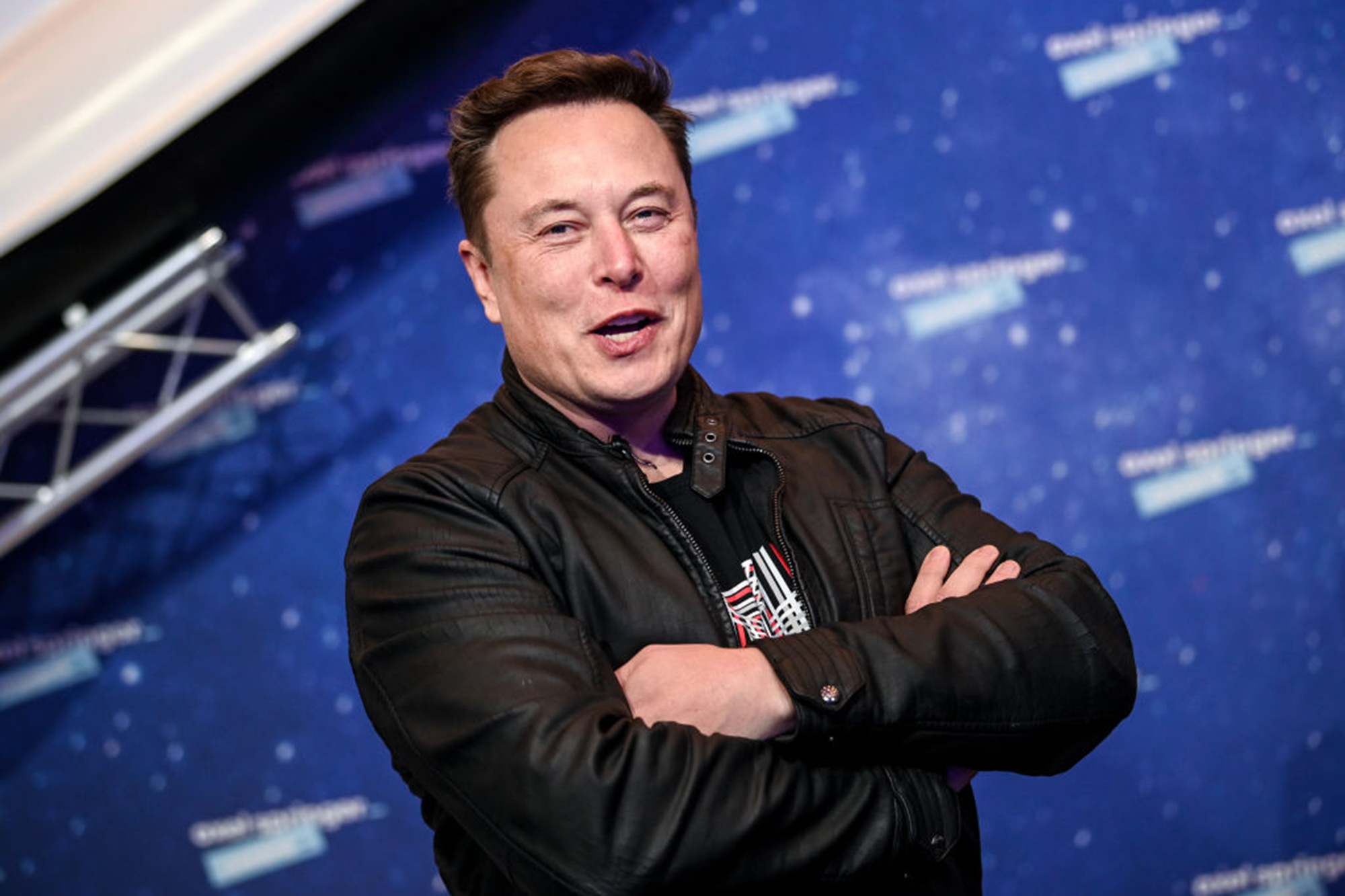 Elon Musk could soon be forced to dig deeper into his own pockets than he originally planned to close his acquisition of Twitter — and may now be scrambling to free up cash, sources tell The Post.

When Musk first offered to buy Twitter in April, he wanted to pony up $10 billion to $15 billion of his own cash — a number that includes $4 billion in shares he’d already purchased — toward the site’s $44 billion total price tag, The Post reported at the time.

Following his surprise offer on Tuesday to avert a trial by going through with the deal for its original price, Musk could now be on the hook to pony up an additional $19 billion in cash at a minimum to supplement the debt financing and equity he has arranged to pay the Twitter tab, according to a hedge fund manager tracking Musk’s finances.

The $19 billion cash figure assumes that a slate of nearly two dozen co-investors that Musk announced in May stick with their total $7.1 billion in commitments. If any of those co-investors — which include Oracle co-founder Larry Ellison, cryptocurrency exchange Binance and venture capital giants Andreessen Horowitz and Sequoia — ditch the deal, Musk will likely be forced to make up the difference by coming up with even more cash.

Binance spokesperson Jessica Jung told The Post the company is “still committed” to putting $500 million into Musk’s bid. Ellison, Andreessen Horowitz and Sequoia did not respond to requests for comment.

The mogul has raised about $15.5 billion in cash from selling Tesla shares in recent months, according to public filings. To raise the extra billions, he could either borrow against the $40 billion of shares he owns and has yet to tap or sell them, analysts say.

While Musk said in August that he didn’t plan to sell any more Tesla stock, the company’s shares have dipped about 6% since news broke on Tuesday of Musk’s most recent offer to buy Twitter.

Musk — who initially wanted to be Twitter’s biggest shareholder but own less than 50% of the company — had been hoping to persuade private equity firms to join the bid earlier this year in order to keep the amount of cash he committed closer to $10 billion or $15 billion, sources said. His efforts were not successful, according to sources.

One investor who considered partnering with Musk told The Post that he pulled out because the mogul’s growth projections for Twitter were based on conjecture — not solid numbers.

“He thinks he can earn money from doing this or that,” the potential co-investor said. “He doesn’t know.”

“He thinks he can earn money from doing this or that,” one potential Twitter co-investor said of Musk. “He doesn’t know.”Getty Images

Private equity firms Apollo Global and Sixth Street both dropped out of talks with Musk to help finance the deal, reported on Thursday.

Twitter is only likely to request a stay in its lawsuit against Musk if the two parties reach an agreement and file it with the Delaware Court of Chancery, according to a source familiar with the matter.

Even then, the company will only fully drop its lawsuit once it has the full $44 billion in the bank, the source said.

Musk unilaterally requested a stay in the lawsuit in a court filing Thursday afternoon, writing that he expected the deal to close Oct. 28. Late Thursday, the judge postponed the Oct. 17 start of the trial until Oct. 28.

“Twitter will not take yes for an answer,” Musk’s lawyers wrote in the filing. “Astonishingly, they have insisted on proceeding with this litigation, recklessly putting the deal at risk and gambling with their stockholders’ interests… Proceeding toward trial is not only an enormous waste of party and judicial resources, it will undermine the ability of the parties to close the transaction.”

In a response filed Thursday, Twitter wrote in a scathing filing that it opposes Musk’s motion to stay and argued that the deal should close on Monday, Oct. 10.

“Now, on the eve of trial, Defendants declare they intend to close after all,” Twitter wrote. “‘Trust us,’ they say, ‘we mean it this time,’ and so they ask to be relieved from a reckoning on the merits… [but] they refuse to commit to any closing date.”

Musk is barred from selling Tesla shares ahead of the company’s Oct. 19 earnings report, raising the possibility that the Oct. 28 date gives him time to sell Tesla shares, according to analysts.

The latest round of negotiations between Musk and Twitter, which kicked off when Musk sent an offer letter late Monday, were still ongoing as of late Thursday, sources close to the deal said.

reported Thursday that two points of contention are Musk wanting to reserve the ability to sue individual Twitter executives over his claims he was misled about spam accounts on the site, as well as a line Musk put in his offer letter saying that he would go through with the deal “pending receipt of the proceeds of the debt financing.”

Musk has $12.5 billion in debt financing commitments from seven banks led by Morgan Stanley. Analysts following the case say that the banks are almost surely unable to back out of the loans, even though they stand to take heavy losses on them.