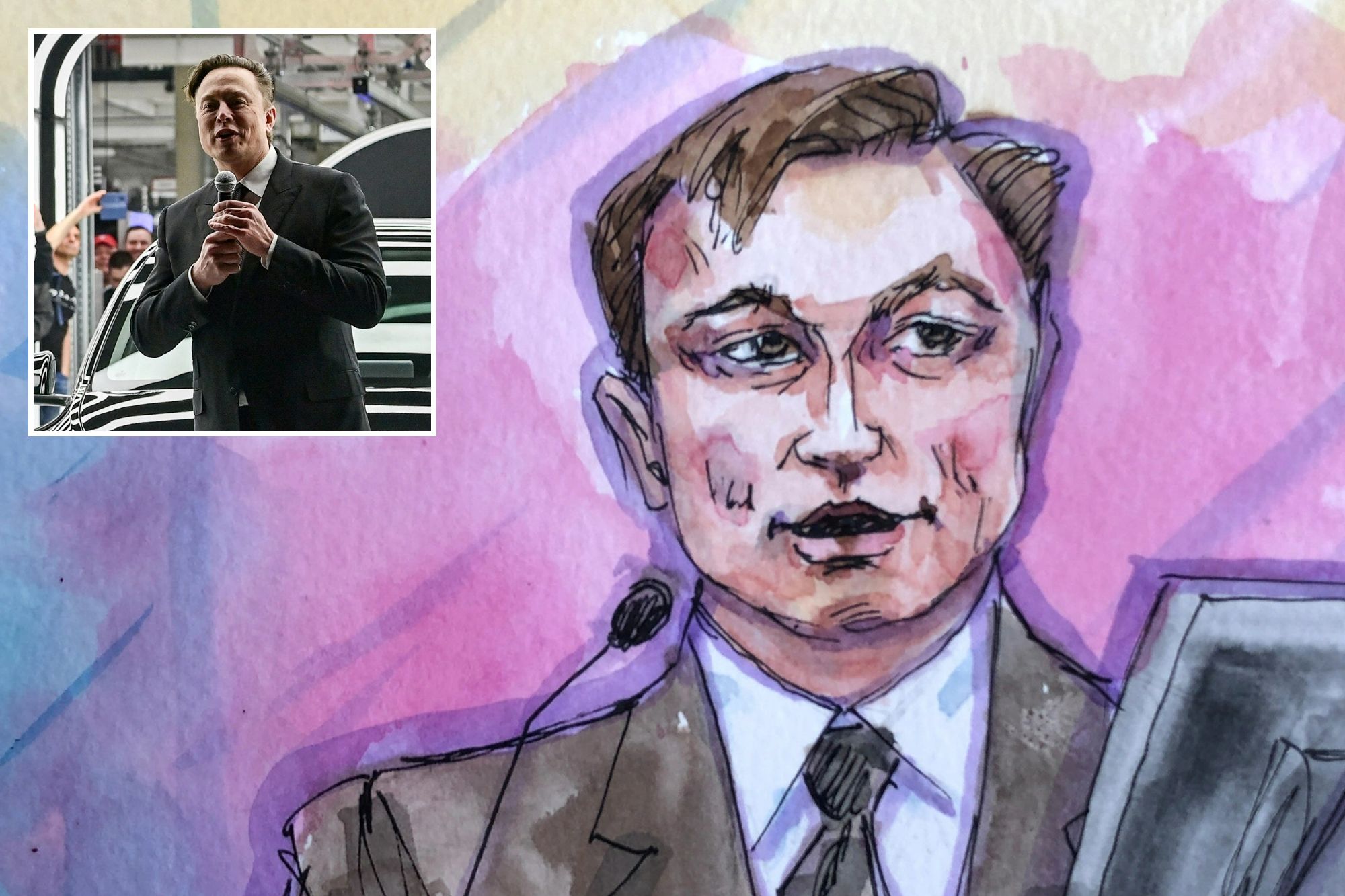 Elon Musk, Tesla’s chief executive, told a jury on Friday investors do not always react to his Twitter messages as he expected in a trial over his 2018 interest in taking the electric carmaker private, which shareholders allege cost them millions in trading losses.

Musk’s testimony began with questions about his use of Twitter, the social media platform he bought in October. He called it the most democratic way to communicate but said his tweets did not always affect Tesla stock the way he expected.

“Just because I tweet something does not mean people believe it or will act accordingly,” Musk told the jury in San Francisco federal court.

Musk testified for less than 30 minutes before the court adjourned until Monday.

He is expected to address why he has insisted he had Saudi investor backing to take Tesla private, which never occurred, and whether he knowingly made a materially misleading statement with his tweet.

The case is a rare securities class action trial and the plaintiffs have already cleared high legal hurdles, with US Judge Edward Chen ruling last year that Musk’s post was untruthful and reckless.

“Just because I tweet something does not mean people believe it or will act accordingly,” Musk told the jury in San Francisco federal court.via REUTERS

Shareholders alleged that Musk lied when he sent the tweet, costing investors.

Musk, wearing a dark suit over a white button-down shirt, spoke softly and in a sometimes bemused manner, a contrast to his occasional combative testimony in past trials.

Musk described the difficulties the company went through around the time he sent the “funding secured” tweet.

He was asked about messages sent to him by Tesla investor Ron Baron, who urged him to stop using Twitter, but Musk said he didn’t recall all of the thousands of messages he received.

He discussed the challenges the company faced at the time, including bets by short-sellers that the stock would fall.

“A bunch of sharks on Wall Street wanted Tesla to die, very badly,” he said.

He said short-sellers plant false stories and said the practice should be made illegal.

Earlier on Friday, Tesla investor Timothy Fries told the jury on Friday that he lost $5,000 buying Tesla stock after Musk sent the tweet at the center of the lawsuit.

Fries said that “funding secured” meant to him that “there had been some vetting, some critical review of those funding sources.”

Elon Musk’s attorney said he sent the tweet due to fear of media leaks.

Musk’s attorney, Alex Spiro, told the jury in his opening statement Wednesday that Musk believed he had financing from Saudi backers and was taking steps to make the deal happen. Fearing leaks to the media, Musk tried to protect the “everyday shareholder” by sending the tweet, which contained “technical inaccuracies,” Spiro said.

Guhan Subramanian, a Harvard Law School professor, told the jury that Musk’s behavior in 2018 was “unprecedented” and “incoherent” in structuring a corporate deal because he went public with his intent to buy Tesla without proper financial or legal analysis.

A jury of nine will decide whether the tweet artificially inflated Tesla’s share price by playing up the status of funding for the deal, and if so, by how much.

The defendants include current and former Tesla directors, whom Spiro said had “pure” motives in their response to Musk’s plan.