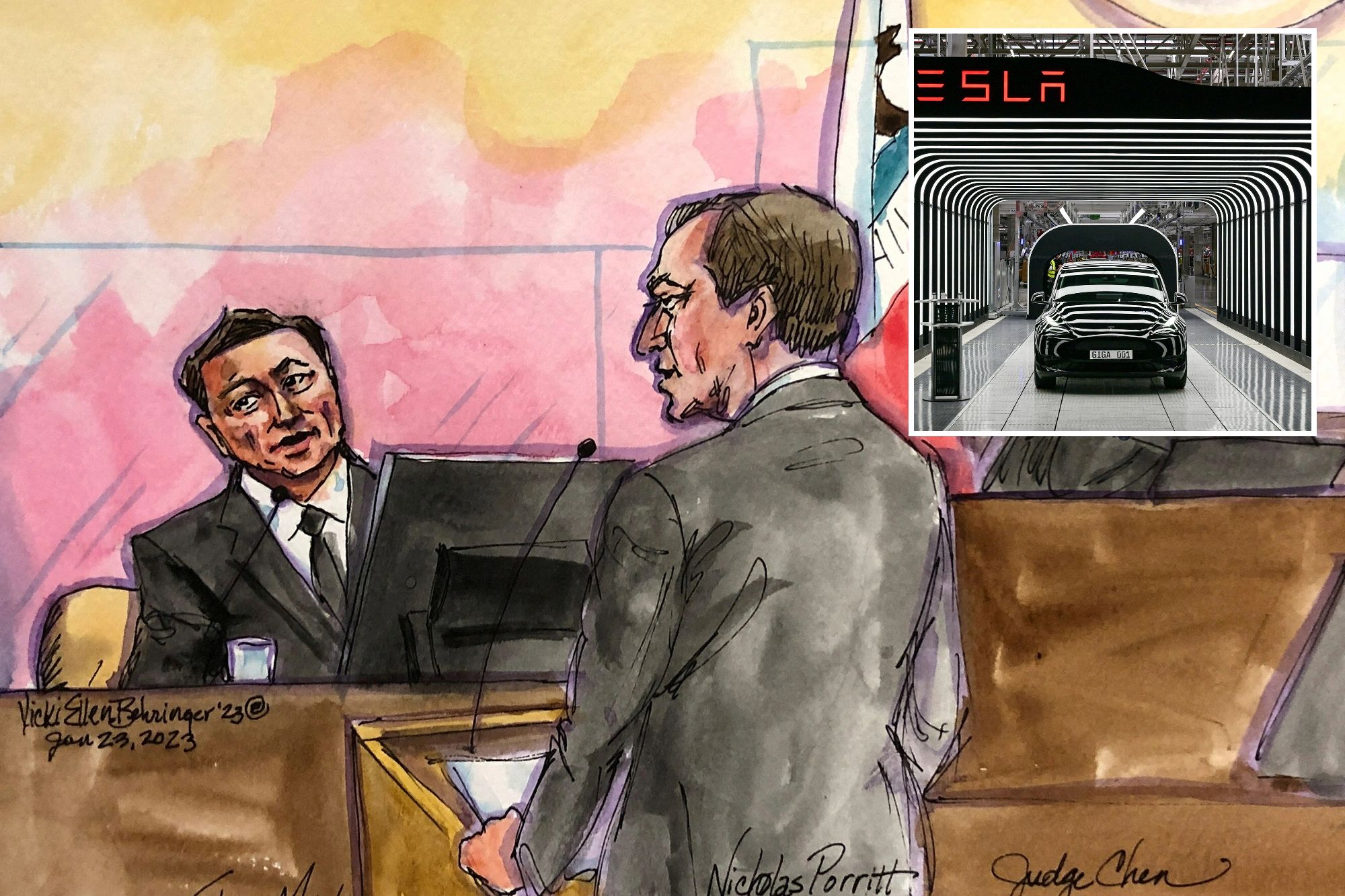 Elon Musk testified on Monday that he was sure he had backing from Saudi financiers in 2018 to take Tesla private, as he defended against claims he defrauded investors by tweeting later that year about his electric car company.

At a trial in San Francisco federal court, Musk told the investors’ lawyer Nicholas Porritt that he had met on July 31, 2018, with representatives of Saudi Arabia’s sovereign wealth fund, the Public Investment Fund at Tesla’s Fremont, Calif., factory.

Musk said he did not discuss a takeover price, but the Saudi representatives made clear they would do what it took to make a buyout happen.

The trial tests Musk’s penchant for taking to Twitter to air his sometimes irreverent views, and when the world’s second-richest person can be held liable for crossing a line.

At stake are millions of dollars for shareholders who claim they suffered losses after Musk tweeted in August 2018 that he had “funding secured” to take Tesla private at $420 per share, and that “investor support is confirmed.”

Tesla’s stock price surged after Musk’s tweets, and later fell as it became clear the buyout would not happen.

A jury of nine will decide whether Musk artificially inflated Tesla’s share price by touting the buyout’s prospects, and if so by how much.

The plaintiffs have already cleared high legal hurdles in the rare securities class action, with US Judge Edward Chen ruling last May that Musk’s post was untruthful and reckless.

But in Monday’s testimony, Musk said he believed he could have sold enough shares of his rocket company SpaceX to fund a buyout, and “felt funding was secured” with SpaceX stock alone.

Musk was also sued by the Securities and Exchange Commission over the tweets, leading to a combined $40 million in settlements for him and Tesla and a requirement that a Tesla lawyer screen some of his tweets in advance.

The SEC had alleged that Musk rounded the alleged buyout offer to $420 per share from $419 because he had recently learned about the higher amount’s “significance in marijuana culture” and thought his girlfriend would find it funny.

Musk denied having thought that.

Musk testified calmly, in contrast to his occasional combative testimony in earlier trials.

Musk began testifying on Friday, telling jurors that while Twitter, which he bought in October, was the most democratic way to communicate, his tweets did not always affect Tesla stock the way he expects.

“Just because I tweet something does not mean people believe it or will act accordingly,” Musk said.

Alex Spiro, Musk’s lawyer, said in his opening statement last week that Musk believed he had Saudi financing, and tried to protect the “everyday shareholder” from media leaks by tweeting, though his tweet contained “technical inaccuracies.”

The defendants also include current and former Tesla directors, whom Spiro said had “pure” motives in their response to Musk’s plan.