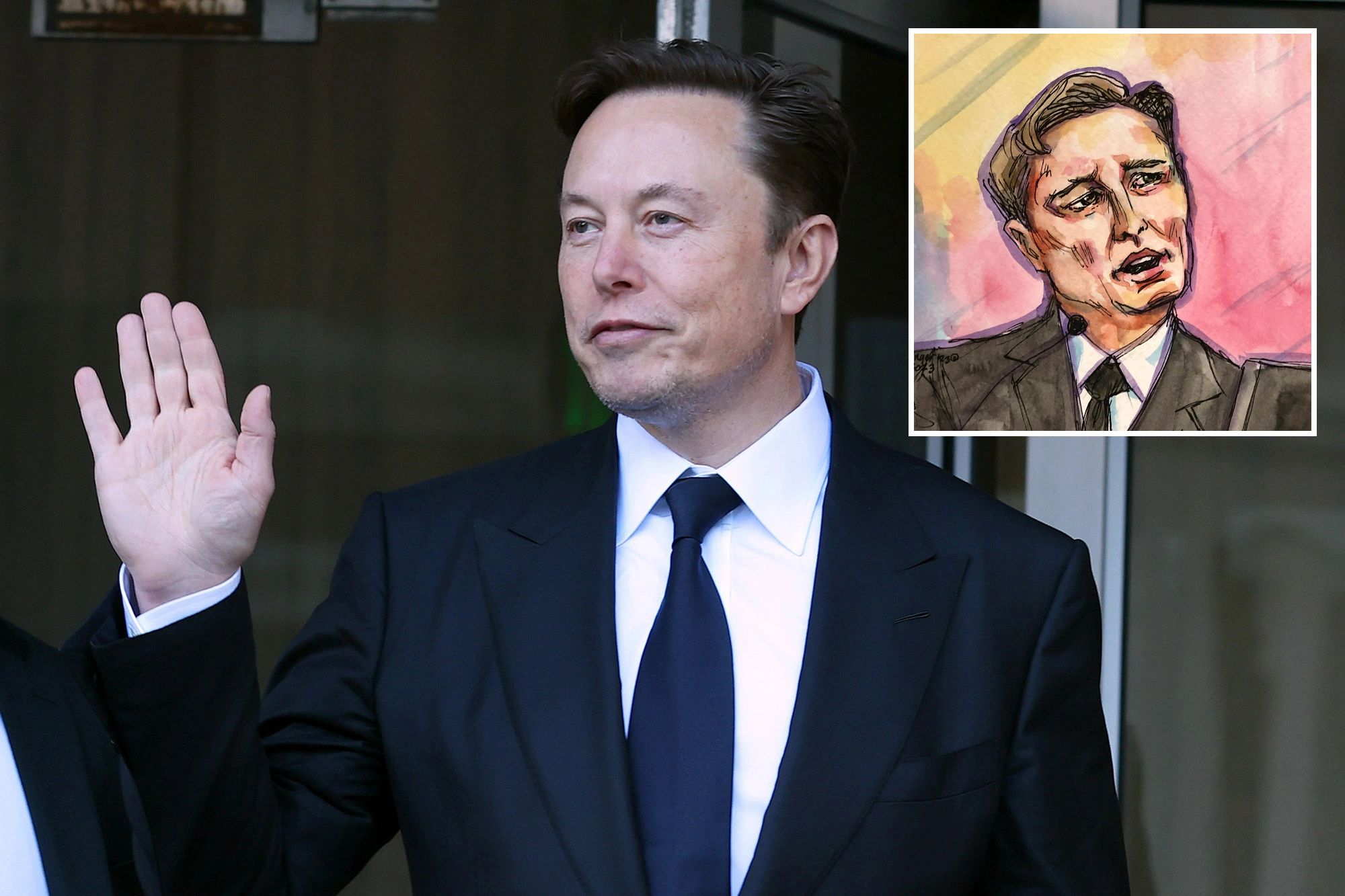 Tesla Chief Executive Elon Musk testified on Tuesday that he expected strong financial support when he tweeted that he would take the electric car maker private in 2018, but admitted he lacked specific commitments from potential backers.

Musk ended three days on the stand defending against claims that he defrauded investors by tweeting on Aug. 7, 2018, that he had “funding secured” to take Tesla private.

The trial in San Francisco federal court is testing whether the world’s second-richest person can be held liable for his sometimes impulsive use of Twitter.

Musk told a jury that he could have drawn upon several sources of financing to take Tesla private, from existing shareholders like Oracle  co-founder Larry Ellison to Saudi Arabia’s sovereign wealth fund or his own fortune.

“Funding was absolutely not an issue,” Musk said. “It was quite the opposite.”

Musk, however, acknowledged he did not have binding agreements with investors, leaving it to the jury to decide if he misled shareholders.

Elon Musk on the stand Tuesday in this courtroom sketch.

Musk remained generally subdued and calm during his testimony, which began on Friday. Near the end of nearly nine total hours on the stand, he became more combative, making comments about the class action law firm that brought the case. His comments were struck from the record by US District Judge Edward Chen.

Tesla’s stock surged after Musk’s 2018 tweet about the $420 per share price, which was a premium of about 23% to the prior day’s close, only to fall as it became clear the buyout would not happen. Investors say they lost millions of dollars as a result.

A jury of nine will decide whether the Tesla CEO artificially inflated the company’s share price by touting the buyout’s prospects, and if so, by how much.

Musk testified on Tuesday in response to questions from his lawyer Alex Spiro that his tweet was intended to inform investors about his interest in taking Tesla private.

Musk said he had already discussed his interest with the Tesla board and Saudi Arabia’s sovereign wealth fund, the Public Investment Fund, and he feared it would leak to the media.

“I had no ill motive,” he said. “My intent here was to do the right thing for shareholders.”

The Saudi fund did not immediately respond to a request for comment.

Musk told the jury he decided to drop the idea of taking the company private after getting feedback from shareholders.

“After talking to a number of investors, especially the smaller investors, they said they would prefer a Tesla that remained public and I felt it was important to be responsive to their wishes,” Musk testified.

The jury was shown notes and documents from a board meeting in the days after the tweet at which Goldman Sachs, which was working with Musk on the proposed deal, had indicated there would be more than enough funding to take the company private.

Goldman Sachs did not immediately reply to a request for comment.

But when questioned by Nicholas Porritt, a lawyer for the investors, Musk said he did not have binding agreements for financing from any interested party.

Musk repeatedly resisted the “yes” or “no” responses sought by Porritt about discussions over funding pledges by the Saudi fund, prompting the judge at one point to help with the questioning.

“Was a specific number discussed, not concepts?” Chen asked.

“Not a specific number,” Musk said.

On Monday, Musk said he could have financed the deal by selling his stake in SpaceX, the aerospace company where he is also chief executive officer. He has also said he believed financing had been pledged by Saudi representatives of the Public Investment Fund, before they backpedaled.

The trial is scheduled to continue into next week with testimony by Tesla board members and experts.