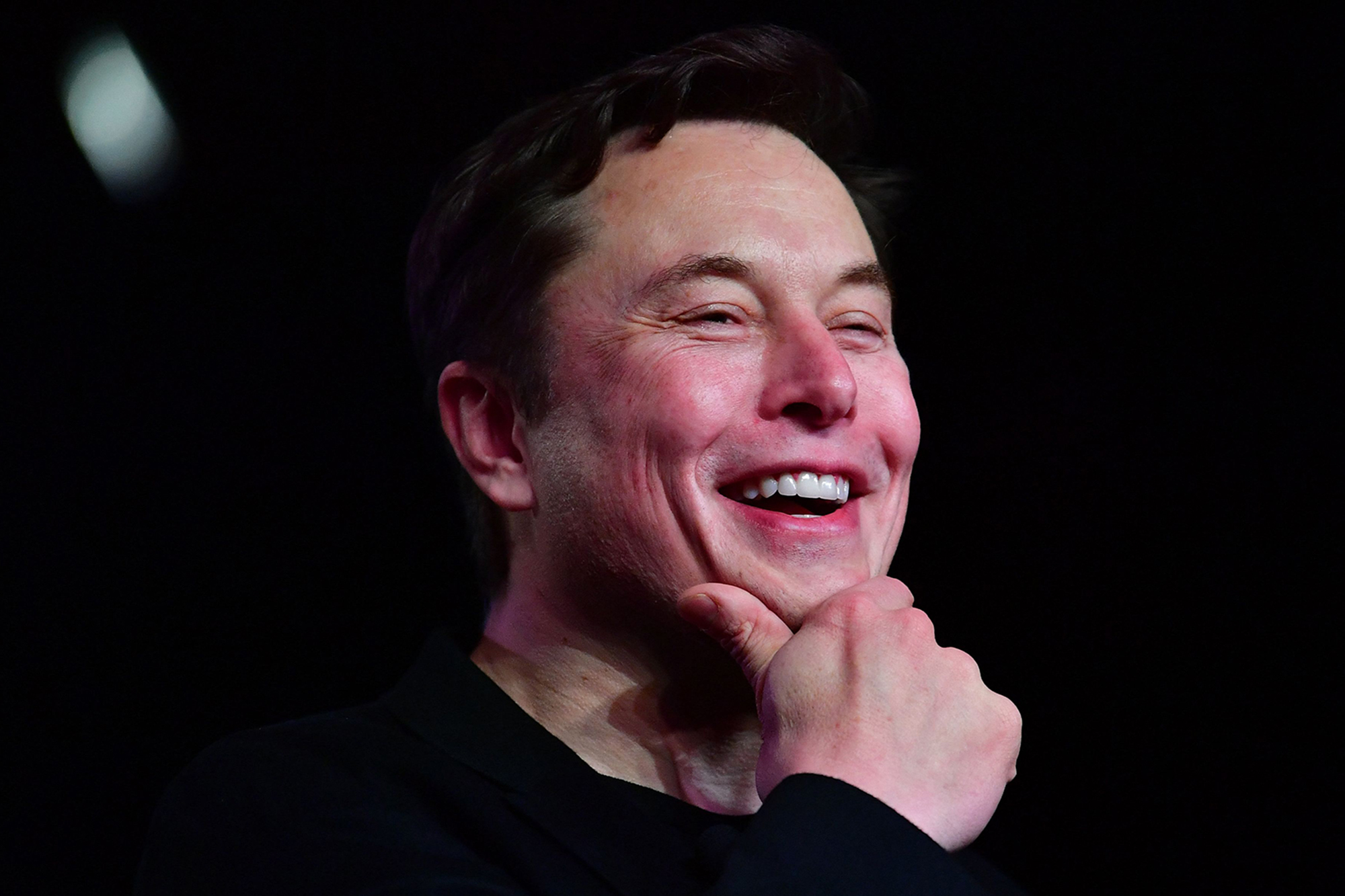 Elon Musk’s $44 billion Twitter buyout is still expected to close next week, analysts and a source familiar with the deal said, despite a curveball report about a potential national security review that sent Twitter shares tanking on Friday.

Twitter shares closed down 4.9% at $49.89 following a report that the Biden administration is considering investigating potential national security risks posed by the deal.

US officials were reportedly concerned about Musk’s recent threat to cut off SpaceX’s Starlink internet service in Ukraine, which he has since walked back, as well as a report that he discussed the war with Vladimir Putin. Musk denied the story, saying that he hadn’t spoken with Putin since before the war began.

A source close to the deal said Musk is “still on track” to buy Twitter by the court deadline of next Friday. The source described the story as “political noise.”

The first and by far most likely scenario, the analyst said, is that the Biden administration does not do anything to block the deal before it goes through or punish Musk afterward.

Blocking the deal would require moving incredibly fast before it’s expected to close by Oct. 28, while seeking to unwind it after it closes would set the stage for a nasty political fight.

The second-most likely outcome is that the US forces Musk to exclude foreign co-investors such as Cayman Islands-based crypto exchange Binance — which is reportedly being investigated by the Department of Justice — and the Qatari sovereign wealth fund. Saudi Prince Alwaleed bin Talal, who already owns a large chunk of Twitter that he had planned to roll over into Musk’s new company, could also be excluded.

Axing foreign investors could force Musk to come up with more cash, potentially by selling Tesla shares, but it would not prevent him from owning the company.

Elon Musk is “still on track” to buy Twitter, according to a source close to the deal.
AFP

The Biden administration was reportedly concerned about threats from Elon Musk to cut off Starlink internet service in Ukraine.
Getty Images

A third option is that the Biden administration’s Committee on Foreign Investment in the United States could force Musk to sell Twitter months after the deal closes, likely for a huge loss.

Musk said this week that he’s “obviously overpaying” for Twitter at $44 billion — and analysts say the company should really be worth something in the ballpark of $20 billion. A recession next year could drive that price even lower.

A fourth scenario that the hedge fund analyst called “very, very unlikely” is that the Biden administration moves to block the deal within the next week before the deal officially closes, allowing Musk to avoid owning Twitter.

That would give Musk the escape route that he appeared to spend months desperately trying to find before agreeing earlier in October to buy the site for $54.20 per share.

Ryan Questions Why Democrats Didn't Invest in Ohio Vs. Vance Senate Race
Kim Kardashian took it all off during 'no-nudes' Playboy shoot