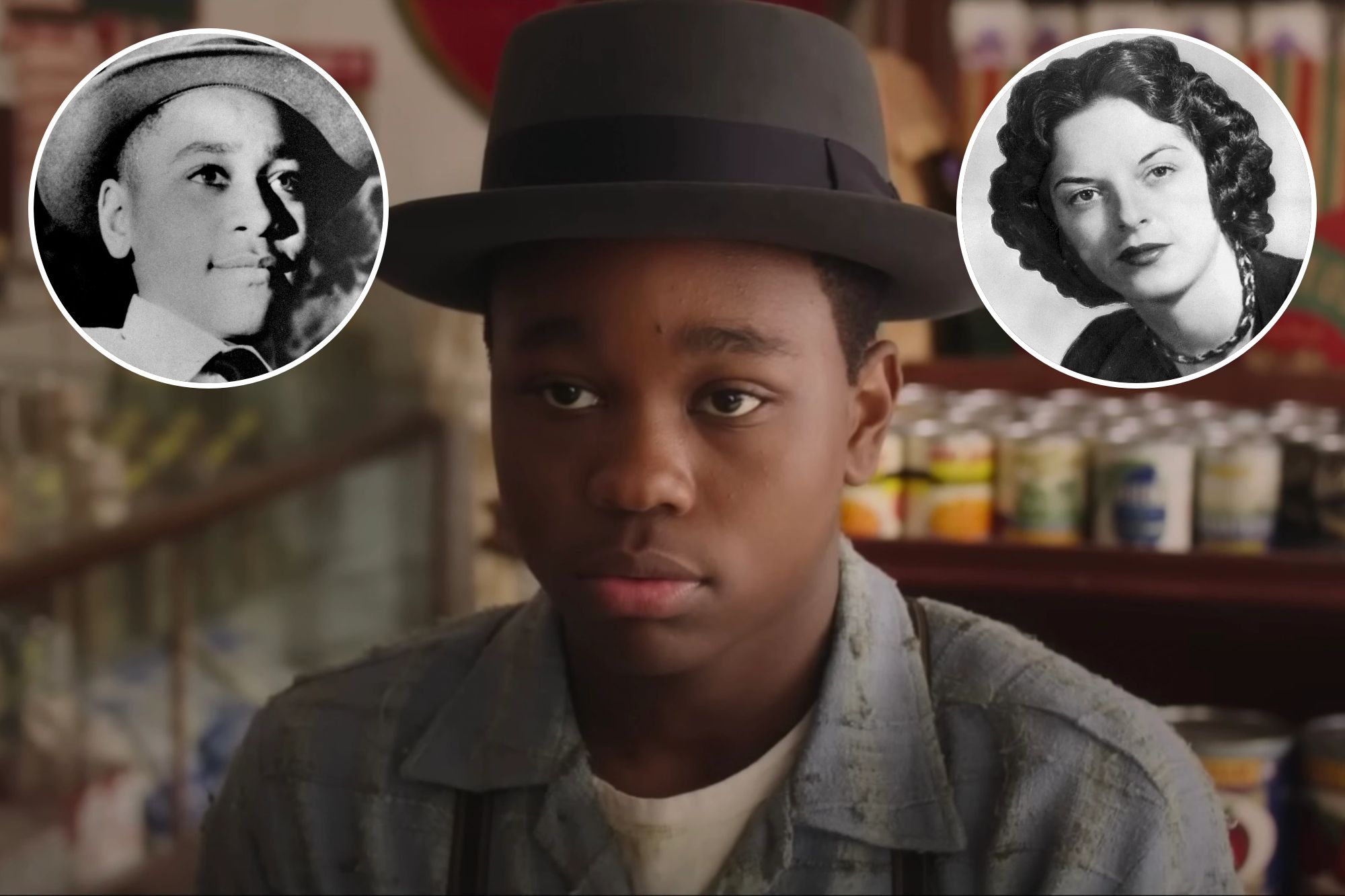 MGM Studios released the first trailer for its forthcoming biopic “Till” which tells the chilling story of Emmett Till — a 14-year-old black boy who was abducted, tortured, and lynched in Mississippi in 1955.

The film – set for release in select theaters on Oct. 14 and on general release on Oct. 28 – will tell the story of not only Till’s death, but his mother’s brave fight for justice to be served.

“Till” will premiere at the 60th New York Film Festival in Lincoln Center on its opening weekend. The exact date is yet to be announced.

“I’m incredibly proud and excited to premiere my film Till at the 60th New York Film Festival. As a filmmaker, to be embraced by NYFF for this particular feature and to have the opportunity to screen Till for youth nationwide is exhilarating,” director Chinonye Chukwu said in a statement.

The trailer, released on Monday, shows Emmett’s mother (played by Danielle Deadwyler) fighting back tears as she says, “This was my boy, Emmett Till.”

The clip then shows Emmett (played by Jalyn Hall) preparing for his visit to see his cousins.

“The lynching of my son has shown me that what happens to any of us, anywhere in the world, had better be the business of us all,” Emmett’s mother says in the trailer.

Carolyn Bryant Donham — then just Carolyn Bryant and 21 years old — accused Till of making improper advances and obscene comments toward her while she was working the register of her family’s store in Money, Miss., in August 1955.

Emmett Till was abducted, tortured, and lynched in Mississippi in 1955.

Till, who was in town from Chicago to visit relatives, allegedly whistled at her, according to a cousin who witnessed the interaction. Such an interaction violated the racist code of behavior in the Jim Crow-era South.

Donham told her husband, Roy Bryant, about the alleged encounter. Enraged that a black boy allegedly came on to his white wife, Bryant and his half-brother John William Milam kidnapped the young teen from his great-uncle’s house two nights later and subsequently beat him, shot him and tossed his body in a river.

In her unpublished memoir, Carolyn Bryant Donham, here in 1955, claims she was a victim in the Emmett Till witch hunt.

Following a murder trial, an all-white jury acquitted the men. Months later, they admitted to their crimes in a magazine interview.

A woman, possibly Donham, identified Till to his killers, according to testimony from the case — prompting the warrant for her arrest.

The warrant was reported in papers at the time but never served. The Leflore County sheriff had told reporters that he didn’t want to “bother” the woman since she was the mother of two young children.

Earlier this month, dozens of protesters stormed a senior living center in Raleigh, NC, where they thought Donham, now in her 80s, might be, in a bid to come face-to-face with her.

Emmett Till’s mother, Mamie Bradley, fought for justice after the brutal murder of her 14-year-old son.

Protesters shouted, “Time to face your demons. Come on out,” after a decades-old arrest warrant was found in the case.

Till’s family and supporters made a renewed push for Donham’s arrest after the 70-year-old warrant against her was found in the basement of a Mississippi courthouse in June.

Also earlier this month, an unpublished memoir obtained by the Associated Press claimed she was a victim just like Till because of the way her life changed after the murder.

In the written account in “I am More Than A Wolf Whistle,” Donham claimed she actually tried to help Till after her husband and his half-brother brought the boy to her in the middle of the night for identification.

“I did not wish Emmett any harm and could not stop harm from coming to him, since I didn’t know what was planned for him,” Donham, who is white, argued in the manuscript written by her daughter-in-law. “I tried to protect him by telling Roy that ‘He’s not the one. That’s not him. Please take him home.’”

She claimed in the manuscript that Till actually identified himself after he was dragged from his family’s home at gunpoint.