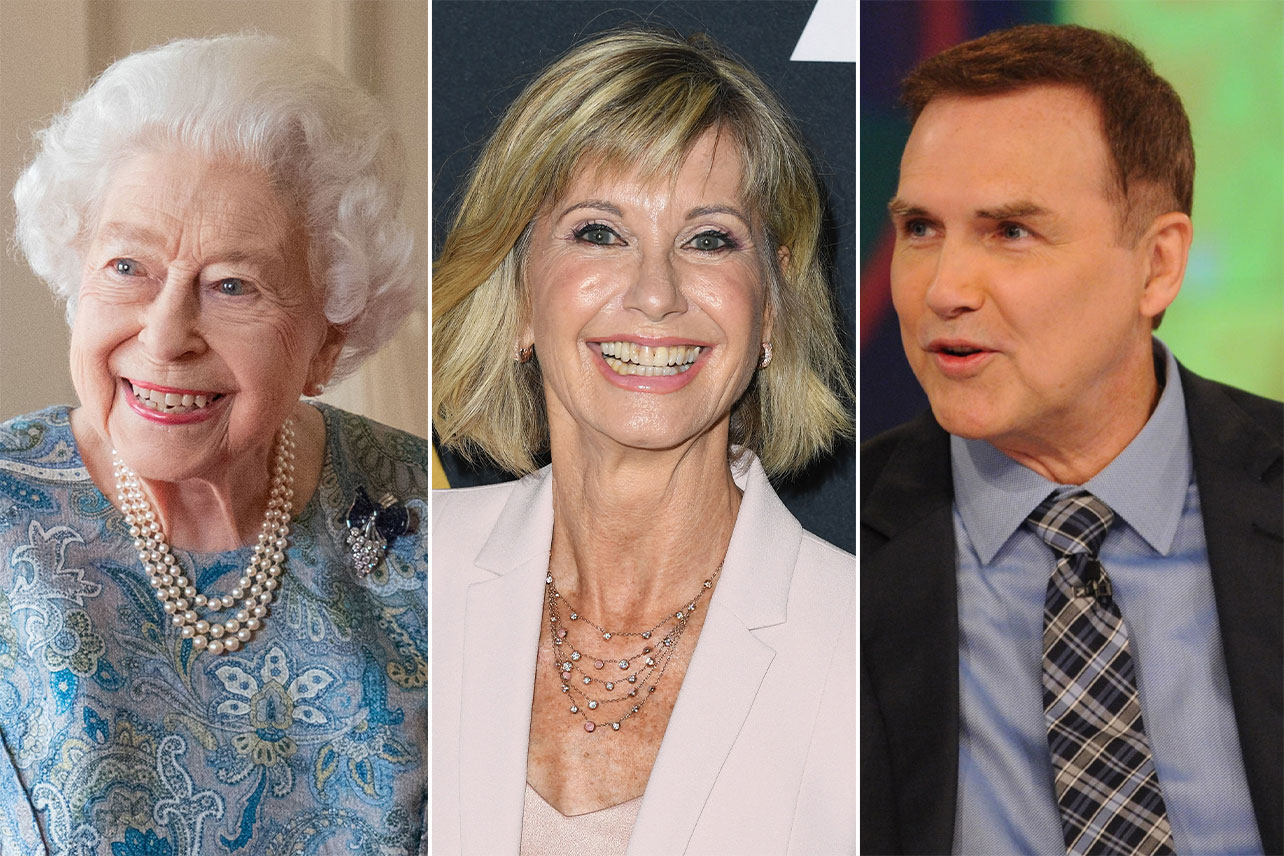 While the Emmy Awards’ emotional In Memoriam segment featured beloved household names from Betty White to Bob Saget and a performance by John Legend, fans couldn’t help but notice some important names were left out.

The most outrage appeared to come from the segment’s omission of Olivia Newton-John. The Grease actress passed away last month from a long battle with cancer, but had previously been nominated in 1977 and won the Daytime Emmy for Outstanding Original Song in 1999.

“I cannot believe that Emmy nominee (1977), Daytime Emmy winner, groundbreaking artist,
@olivianj was omitted from your ‘In Memoriam’ segment. #DISGRACEFUL,” one wrote.

Another added, “Deeply disappointed in the omission of Olivia Newton-John during the #Emmys2022. She won a trophy for songwriting and appeared in several TV movies.”

“Seriously @TelevisionAcad? You omit icon and Emmy winner @olivianj from your in memoriam? What child does your research? Embarrassing,” a third person said. “Let’s not talk about her groundbreaking tv specials, movies and Sordid Lives series?? And Norm MacDonald – a nominee this year? Sad.”

Speaking of, others blasted the show for also neglecting to include MacDonald, who was nominated for his comedy special Norm MacDonald: Nothing Special, nearly one year after his passing. Despite being featured in last year’s segment, fans felt that he should have been honored this year, especially since he was up for the award.

“Norm Macdonald wasn’t mentioned in the in memoriam section of the Emmy’s,” someone wrote. “He was nominated for an Emmy literally 30 seconds before the segment. And not mentioned. Whose ass do I gotta beat?”

“How in the fuck was Norm MacDonald nominated for an Emmy but wasn’t in the In Memoriam? Someone please tell me I just missed it,” another posted.

Although MacDonald and Newton-John were not mentioned in the broadcast, both actors appear on the In Memoriam section of the website.

Moreover, some fans noticed one particular piece of inspiration was missing from both the webpage and the broadcast: Queen Elizabeth II, who passed away last week at 96 years old. While she wasn’t an actress, some felt she deserved to be commemorated for inspiring The Crown, which has won 21 Emmy Awards over the course of its run.

“Thank you, Queen Elizabeth II. Without you, Olivia Colman would not have an Emmy,” one fan pointed out, while another asked, “Wow so they’re just gonna leave Queen Elizabeth out of the Emmys In Memoriam?”

Will Queen Elizabeth make the Emmy In Memoriam? Many people don’t know this but she is what The Crown is based on!!!

Meanwhile, not everyone was on board with giving the Queen a mention.

“I’m embarrassed. Viewers are upset that the Emmys ‘snubbed’ Queen Elizabeth, leaving her out of the In Memoriam segment,” someone fumed. “I’m not a doctor — I don’t even play one on TV — but some people have some serious issues. She wore the crown, she wasn’t in The Crown.”