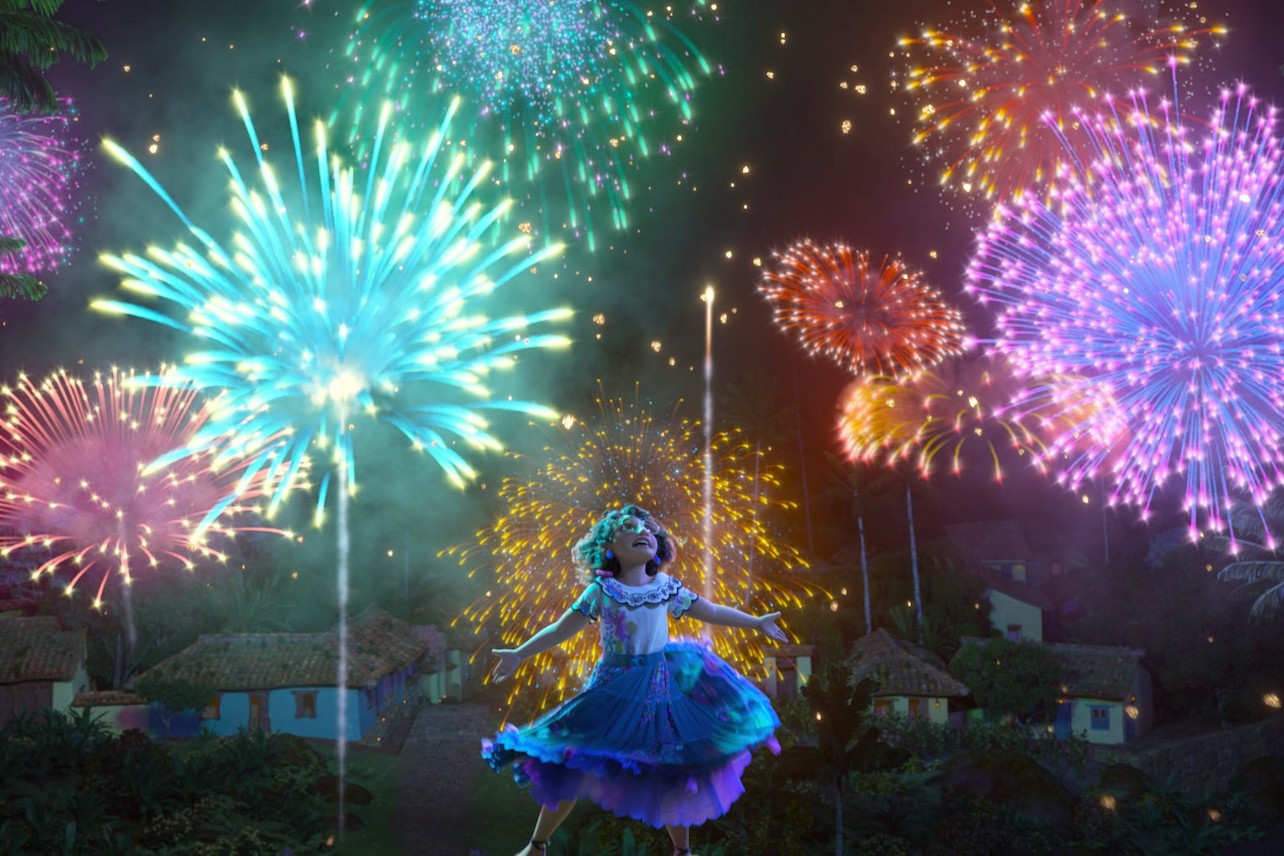 If you haven’t used your time to watch Encanto this holiday season, worry not: the film is now available on Disney’s streaming service, meaning you can watch it whenever you want. You don’t have to rush to see the animated musical. You’ve probably seen the animated film with the cute kids, and you are still wondering what happened. With a meaning as deep as Soul, we know you’ll need some time to unpack the magical Madrigals family.

The new Disney movie’s heart is Mirabel (Stephanie Beatriz), a young girl who belonged to the Madrigal family, well-known for their magical powers. Each member of the family has their own magical gift — except for her. Try as she might, she can’t seem to figure out what’s special about her — or, in fact, what’s not special about her.

So, by the end of Encanto, what is Mirabel’s gift? Here’s what we know about the ending of Encanto, explained.

What happens at the end of Encanto?

While some of Mirabel’s family can control the weather and other can help grow food, all she can seem to do is live life as a mortal human. She doesn’t feel special enough to contribute in the same way the others can.

And yet, at the end of the movie, there’s a bit of a twist. Mirabel does have a gift, it’s just a little deeper than the other’s. Keep reading to find out what, exactly, Mirabel’s gift means.

What does the ending of Encanto mean? Encanto ending, explained:

Mirabel is gifted the power of the Madrigal’s magic as a whole. That’s right: after cracks begin appearing at La Casa Madrigal, the young girl discovers that they’re reflections of the family’s relationships with each other. The entire casita is thrown to the ground after she gets into a fight with Abuela Alma.

The house is brought back to life when they come to an agreement. Mirabel might not have any tangible powers, but her special gift is love and her control over the family’s great heart.

Is Encanto streaming on Disney+? Where to watch Encanto:

Yes — Encanto just got added to Disney+, so with a subscription, you can watch it now. Get streaming!

Is there a trailer for Encanto?

Yes! Scroll up to the video above to watch the trailer for Encanto.

Where to watch Encanto

i swear on my moms life this happened at 3am last night ...
French President unveils COVID-19 Strategy: "Piss Off" the Unvaccinated