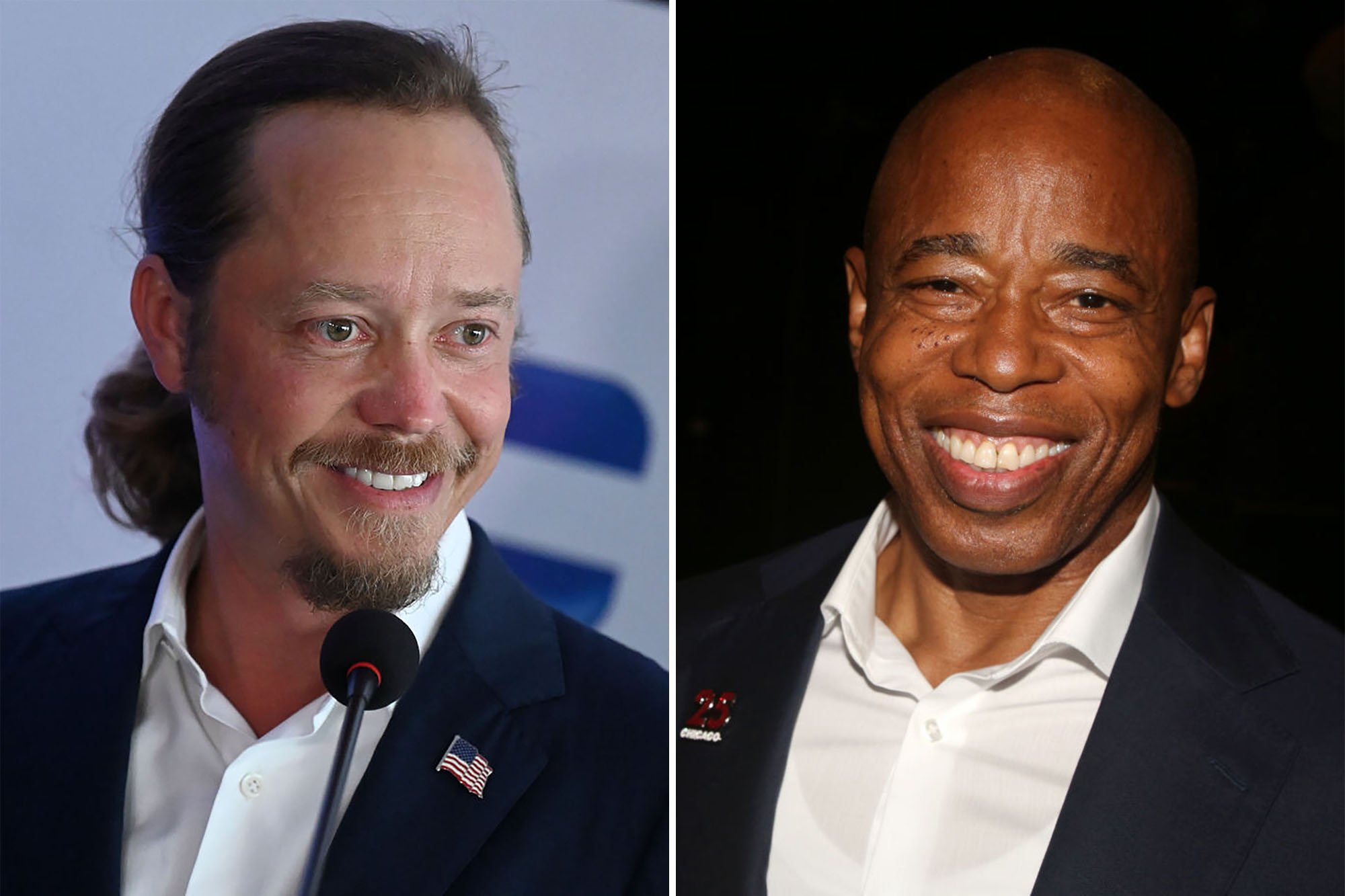 Mayor-elect Eric Adams flew to Puerto Rico earlier this month on a bitcoin billionaire’s private jet — even as he claimed that the trip was on “my dollar, my dime and my time,”According to a report.

New York City’s next mayor — who has pledged in recent weeks to take his first three paychecks in bitcoin and said that cryptocurrencies should be taught in schools — hitched a ride to San Juan on billionaire Brock Pierce’s private Gulfstream jet alongside his partner, Tracey Collins, Politico reported on Tuesday.

After attending the influential SOMOS conference there, Adams, Collins and Pierce had dinner with the territory’s governor, Pedro Pierluisi, according to the outlet.

Adams kept quiet about the alleged flight with Pierce. Pierce has donated to Adams’ campaign and he partied with Adams on election night. Instead, the mayor-elect claimed that he paid for the trip.

“Before the question is asked, I paid my own way. I learned the best way to tell people to mind their business is to come out your pocket and cut your own check, so I’m here on my time,”According to Politico Adams, Adams said the same thing at the time. “It’s on my dollar, my dime and my time.”

The SOMOS conference is held in San Juan. UCG/Universal Images Group via G

Evan Thies, Adams’ spokesperson, did not immediately respond when The Post asked him for comment. Thies stated to Politico that Adams “paid for a seat on a private flight through a travel agent, and he flew commercial on his return trip”However, receipts for the trip were not provided.

Pierce — an eccentric ex-child actor who appeared in Disney’s “The Mighty Ducks” and received 50,000 votes in a 2020 presidential run — did not confirm or deny the report when reached by The Post.

Eric Adams said that the trip was on “my dollar, my dime and my time.”Getty Images

“I’m not commenting on any of Eric’s business,” Pierce said. “I don’t have any role in his administration.”

Pierce is part a group that has moved to Puerto Rico because it has more relaxed tax laws than the US. Facebook whistleblower Frances Haugen and YouTube star Logan Paul also relocated to the island in 2021 — even as critics have griped that crypto-consumed outsiders are driving up housing prices for locals.

Brock Pierce appeared in Disney’s “The Mighty Ducks”50,000 votes for a 2020 presidential run.

The SOMOS conference was held in San Juan in November. It is an annual gathering at which New York politicians, lobbyists and operatives gather to form alliances. In addition to Adams, this year’s event was attended by Mayor Bill de Blasio, Gov. Kathy Hochul, state Attorney General Letitia Jam.