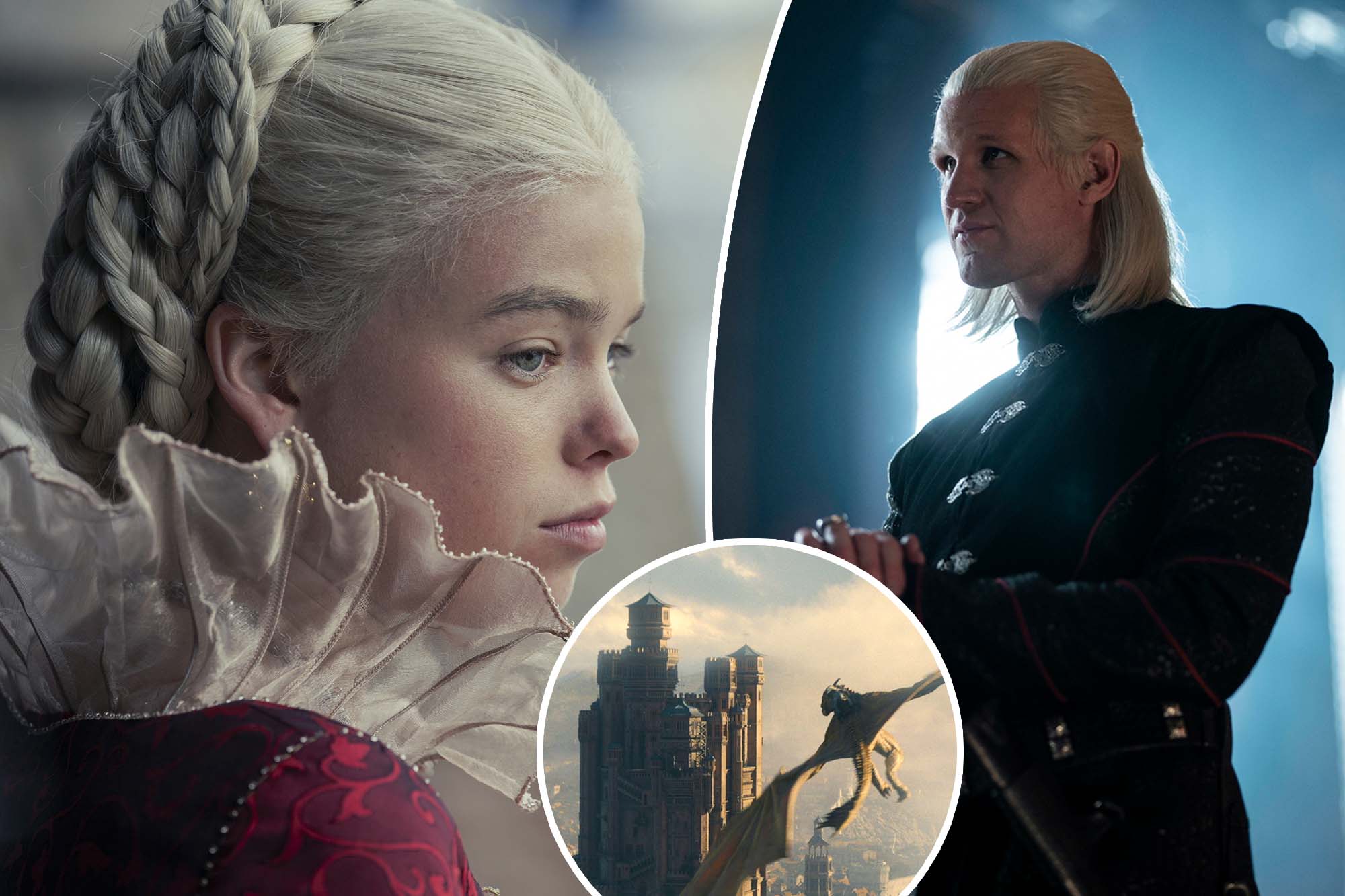 So, you’re ready to return to Westeros, but you need to get your bearings.

Don’t fear, we’re here to help. The “Game of Thrones” spinoff series, “House of the Dragon,” premieres Sunday, Aug. 21 at 9 p.m. on HBO and HBO Max. Set around 200 years before the events of “Game of Thrones,” it follows the Targaryen family (Daenerys and Jon Snow’s ancestors) through a civil war. The prequel also sheds some light on why Dany and Jon end up as the last Targaryens left standing, and why Dany’s trio of dragons were the final three in a world that used to be full of them.

Here’s everything you need to know about “House of the Dragon.”

This show is based on George R.R. Martin’s book “Fire & Blood,” which chronicles the (fictional) history of the Targaryens. This gives the show more leeway to fill in some character motivations that are bare bones on the page. It also means that since these events are in the “past” of this world, if you want to find out how these characters will each eventually die (or in some cases, vanish to be presumed dead) we won’t spoil their fates — but that information is out there if you choose to seek it out.

King Viserys (Paddy Considine) in “House of the Dragon.”

Emma D’Arcy as an older version of Princess Rhaenyra Targaryen after a time jump in the show.Photograph by Ollie Upton / HBO

The basic story is a civil war between Princess Rhaenyra Targaryen and her half-brother, Aegon II, over which one of them will succeed their father, Viserys I, to the throne. So, once again, just like “GoT,” this is a conflict over who will sit on the uncomfortable pointy chair. But this pits sister against brother, and dragon against dragon.

Remember how messy the war got on “GoT” when Daenerys brought in her dragons? In this one, both sides have the beasts. But the show won’t throw the war at us immediately, it will trace the events leading up to it. It will start with Viserys (Paddy Considine) on the throne musing about his line of succession, before Aegon II is even born, when Rhaenyra is just a young teen (played by Milly Alcock in the first few episodes and Emma D’Arcy after a time jump). Expect a lot of palace intrigue and political scheming. And expect it to cover a bigger span of time than “GoT” did, with more time jumps than the former show had.

Princess Rhaenyra Targaryen (Milly Alcock), one of the main characters in “House of the Dragon.” Photograph by Ollie Upton / HBO

Matt Smith as Prince Daemon Targaryen, a main character in “House of the Dragon.”

This is the world of Westeros with many familiar visuals from “Game of Thrones,” but instead of jumping around to all corners of it, we’re focused on King’s Landing (and some Dragonstone) and the silver-haired, incestuous Targaryen family. You can also expect to see many more dragons. Daenerys’ three dragons were a novelty in “Game of Thrones” that everyone oohed and ahhhed over. In this era of Westeros, dragons are a dime a dozen.

The key figures are King Viserys I (Considine); his scheming brother Daemon (Matt Smith) and the king’s daughter, Rhaenyra (Alcock and D’Arcy), who is a little too close with her Uncle Daemon, and who is trying to be the first woman on the Iron Throne long before her descendent, Daenerys.

Otto Hightower (Rhys Ifans) in “House of the Dragon.” Courtesy of HBO

Lord Corlys Velaryon (Steve Toussaint) in “House of the Dragon.”

Outside of their immediate family, Otto Hightower (Rhys Ifans) is the Hand of the King — he’s the king’s closest advisor and hates Daemon. His daughter — Alicent (played by Emily Carey young, and Olivia Cooke after a time jump), who begins as Rhaenyra’s friend — will be a crucial character in the developing civil war. And Lord Corlys Velaryon (Steve Toussaint) is also a powerful ally to some of these characters.