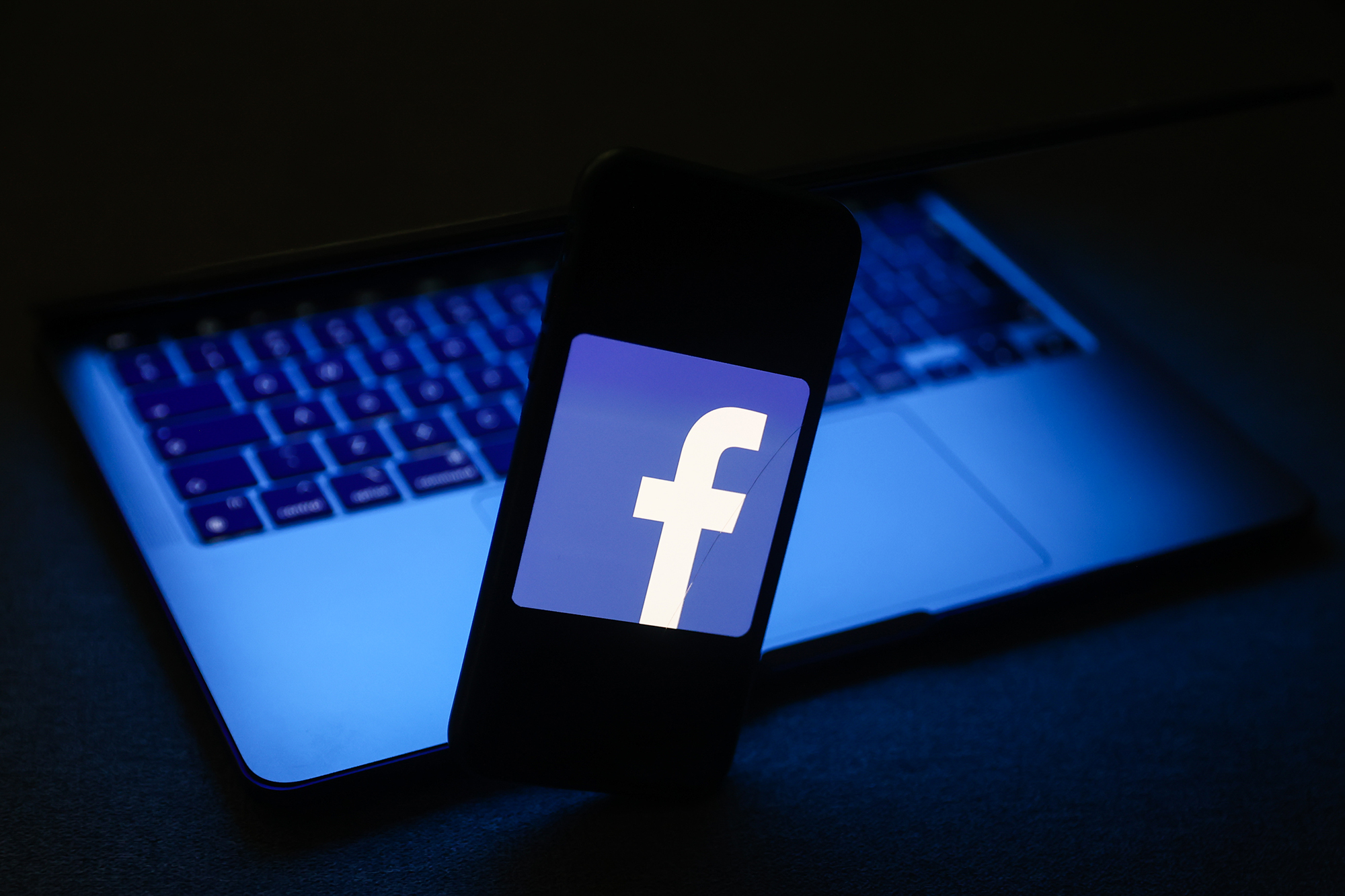 A female truckers association accused Meta of displaying Facebook ads that “routinely discriminate” against women, according to a complaint filed with the U.S. Equal Employment Opportunity Commission on Thursday.

The organization, “Real Women in Trucking,” alleged that women are far less likely to see Facebook ads for blue-collar jobs or jobs that historically exclude women, the complaint said.

“Facebook’s algorithm regularly acts like recruiters in the 1960s who identified jobs as ‘Male’ or ‘Female’ based on gender stereotypes or indicated their preferences to hire younger workers,” the complaint added.

The complaint also alleged that Meta is far less likely to show older people in any kind of job ads.

Meta responded to the allegations in a written statement saying, “Addressing fairness in ads is an industry-wide challenge and we’ve been collaborating with civil rights groups, academics and regulators to advance fairness in our ads system.”

The company added that it is “actively building technology designed to make additional progress in this area.”

This is not Meta’s first run-in with advertisement discrimination allegations.

Meta also paid out $5 million across five different lawsuits in 2019 that centered around discriminatory ad placement.