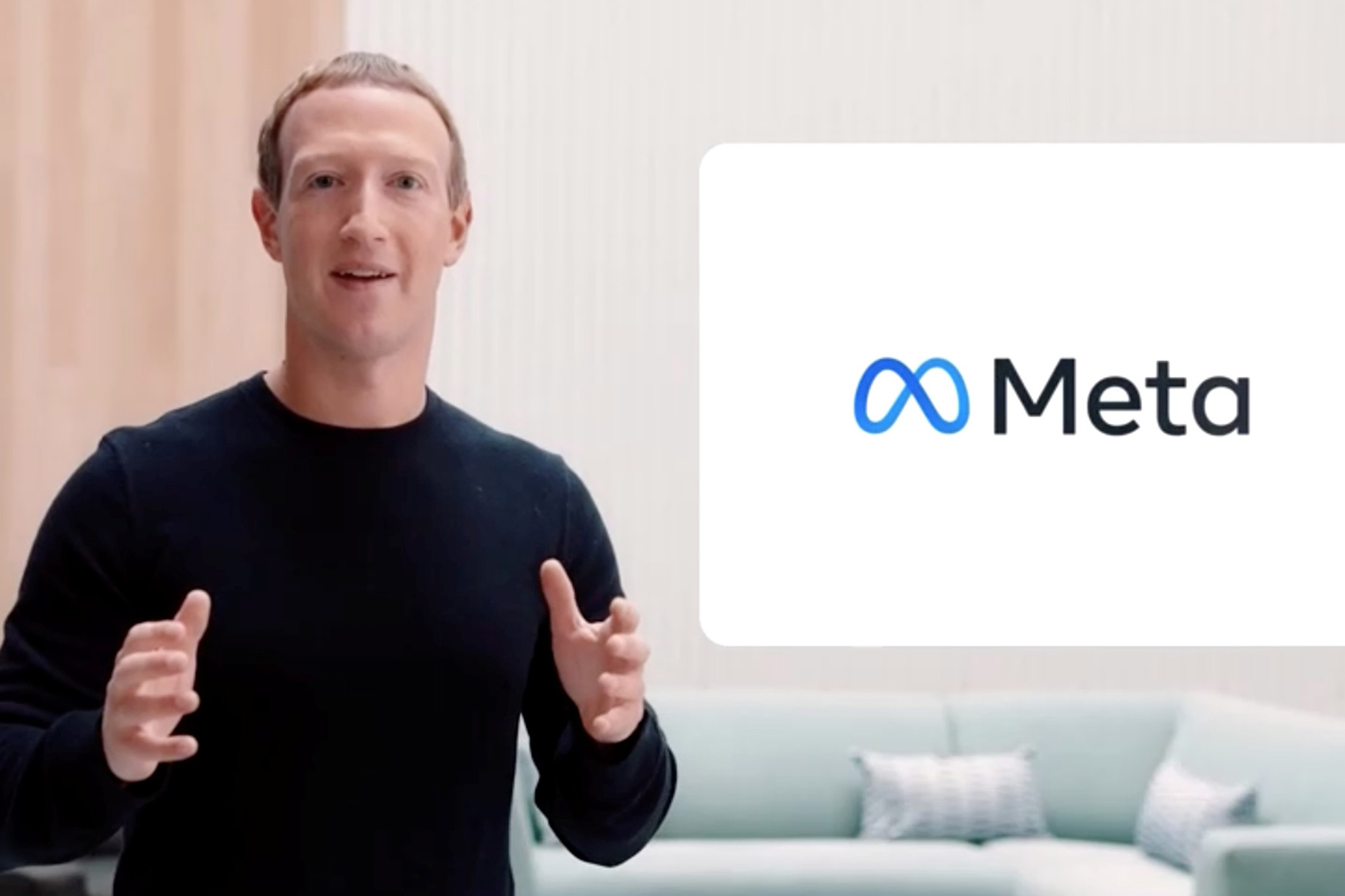 Mark Zuckerberg urged his employees not to apologize for Facebook’s ills as staffers called lawmakers in Washington, DC, in an effort to discredit whistleblower Frances Haugen, the Wall Street Journal reported Wednesday.

In an effort to stop Democrats and Republicans from uniting in opposition to Facebook, which recently changed its name to Meta, the company’s Washington team reached out to Republicans and claimed that Haugen was a Democratic activist who wanted to boost President Biden’s party, according to the Journal.

Meanwhile, Meta operatives reportedly warned Democrats that Republicans would use Haugen’s leaks to blast the company’s decision to ban posts in support of Kenosha shooter Kyle Rittenhouse, who was acquitted this year of murder and attempted murder charges.

The calls were described by both Republicans and Democrats as an attempt to stop lawmakers from coming together across party lines to oppose Meta, which also owns Instagram & WhatsApp.

In previous crises, Zuckerberg as chief operating officer Sheryl Sandberg followed the traditional strategy of publicly apologizing for past mistakes and promising to make amends.

But after Haugen leaked internal documents this year showing Instagram’s negative effects on teen mental health, struggles to crack down on human trafficking and role in amplifying lies about political issues, the company has taken a harder line.

According to the Journal, Zuckerberg told his employees to not apologize and urged them respond more forcefully when they receive bad press. The Journal reported that Zuckerberg has been encouraged by long-standing board members, including venture capitalists Marc Andressen and Peter Thiel.

The Journal’s reporting comes after a Facebook employee who worked with caustic comms staffer Andy Stone told The Post in October that the company’s aggressive approach was designed to please Zuckerberg and Sandberg.

“The traditional corporate PR playbook says that the company apologizes, offers to be part of the solution and generally finds ways to make Congress happy,”The ex-employee said. “Facebook is beyond that right now.”

“The target audience is Mark and Sheryl,”The former staffer was added.

During this fall’s maelstrom of bad press, some Meta executives also floated the idea of abandoning plans for a version of Instagram targeted at children, according to the Journal. But Zuckerberg reportedly said that abandoning Instagram for kids wasn’t an option — so the company instead announced in September that it would “pause”The project.

While many Meta critics are wary of Haugen’s proposed solutions — which include creating a federal regulator to oversee Facebook rather than using antitrust law to break it up — there appears to be a consensus in Washington, DC, that her leaks show that something must be done about the company.

According to reports, Zuckerberg stopped Meta’s plans to create an Instagram version for children. AFP/Getty Images

But legislative battles in 2022 will show whether Facebook’s alleged attempts to muddy the waters will stop Republicans and Democrats from uniting behind a particular bill.

Meta shares were trading at a 0.9 percent loss by midday Wednesday. They have fallen nearly 10 percent since the first reports based on Haugen’s leaks were published by the Journal.