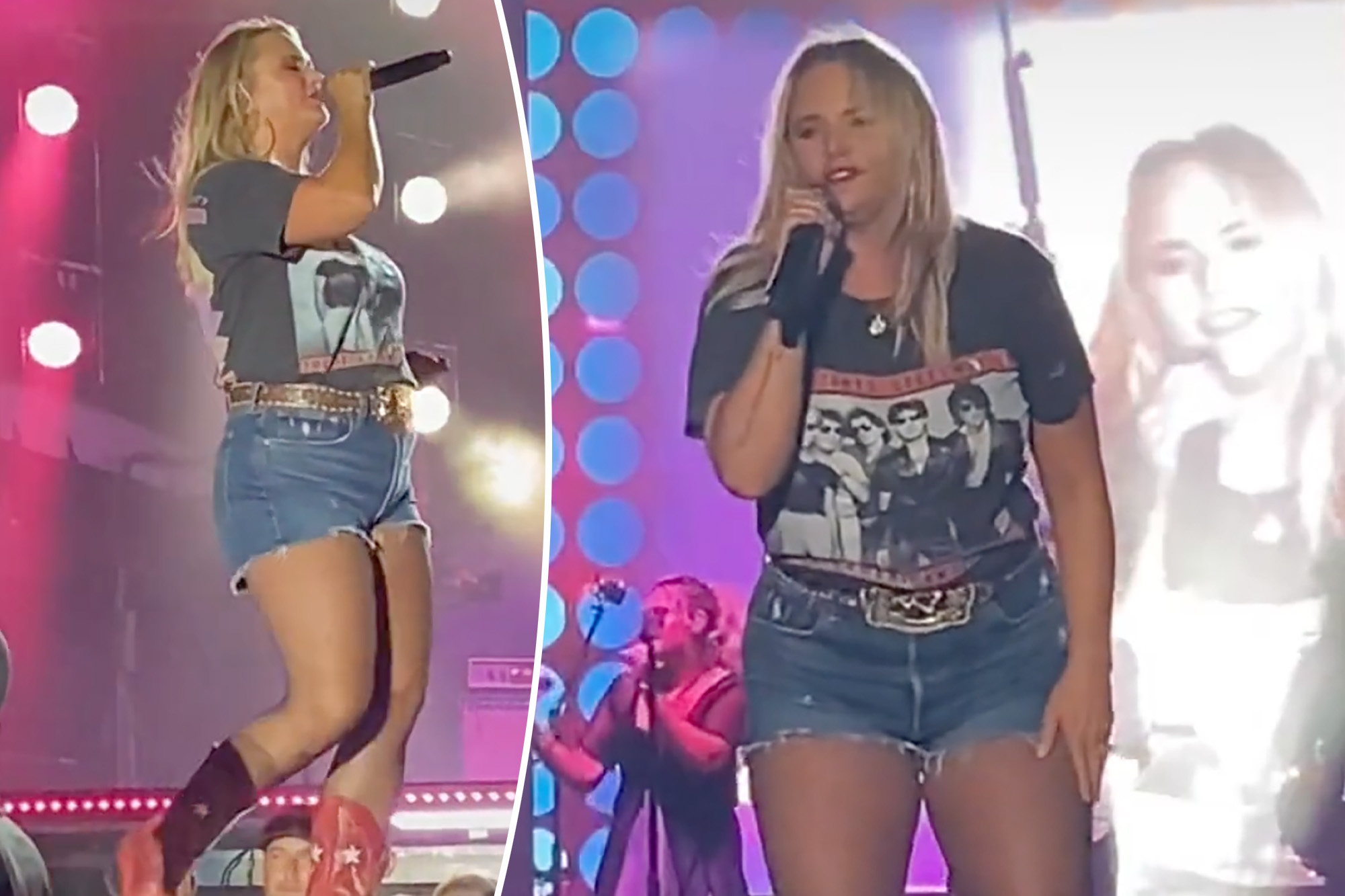 Miranda Lambert’s fans are coming out in droves to defend the country music star against internet trolls shaming her body.

A video showing the “Drunk (And I Don’t Wanna Go Home)” singer, 38, performing on stage made its way to TikTok earlier this week.

As several social media users pointed out, Lambert appeared “happy and healthy” while serenading the large crowd in a graphic tee, denim shorts and cowboy boots.

But some people — mostly men — felt the need to comment on the musician’s body, dropping jokes like, “Miranda HAMbert,” “Miranda Lamburger” and “Mealranda Lambert.”

Others didn’t even try to disguise their rude remarks with humor, as they urged the Texas native to “mix in a salad” and “go to the gymnasium.”

The criticism came in the form of comments on a TikTok video of Lambert singing “Drunk (And I Don’t Wanna Go Home).”

Then, of course, there were the trolls who said her ex-husband, Blake Shelton, “dodged a bullet” when he filed for divorce in 2015.

“Well I guess we know who took it the bad way,” read one of the replies, which was followed by, “Wait did she eat Blake?”

Someone else went so far as to say that the “Voice” judge — who went on to marry co-star Gwen Stefani last summer — “trade[d] in [his] SUV for a compact.”

“Wait did she eat Blake [Shelton]?” one troll wondered of the singer’s ex-husband.FilmMagic

Lambert’s supporters and beyond were having none of it.

“Not a Miranda fan but these comments did not pass the vibe check,” one upset TikToker commented on the clip, while another added, “Clicked on a few profiles and y’all really have no room to talk about her looks…”

“I like how it’s only men commenting about her weight. She looks amazing,” someone else observed, as a fourth critic noted, “Half of the men in the comments would be lucky to find a woman like her.”

One woman offered a different perspective, explaining, “I have the same body type. She makes me feel safe,” while another pointed out that “bodies age” and “gain weight,” which is a normal “part of life.”

As one person put it, “Weight and looks don’t define you. Your heart and how you treat people does.”

After her divorce from Shelton, 46, Lambert married hunky former NYPD officer Brendan McLoughlin, 30, in a secret ceremony in 2019.

“I just don’t give two s–ts about people’s opinion of me, my marriage, my music or anything else,” Lambert told People in June. “I just care that I’m being me.”