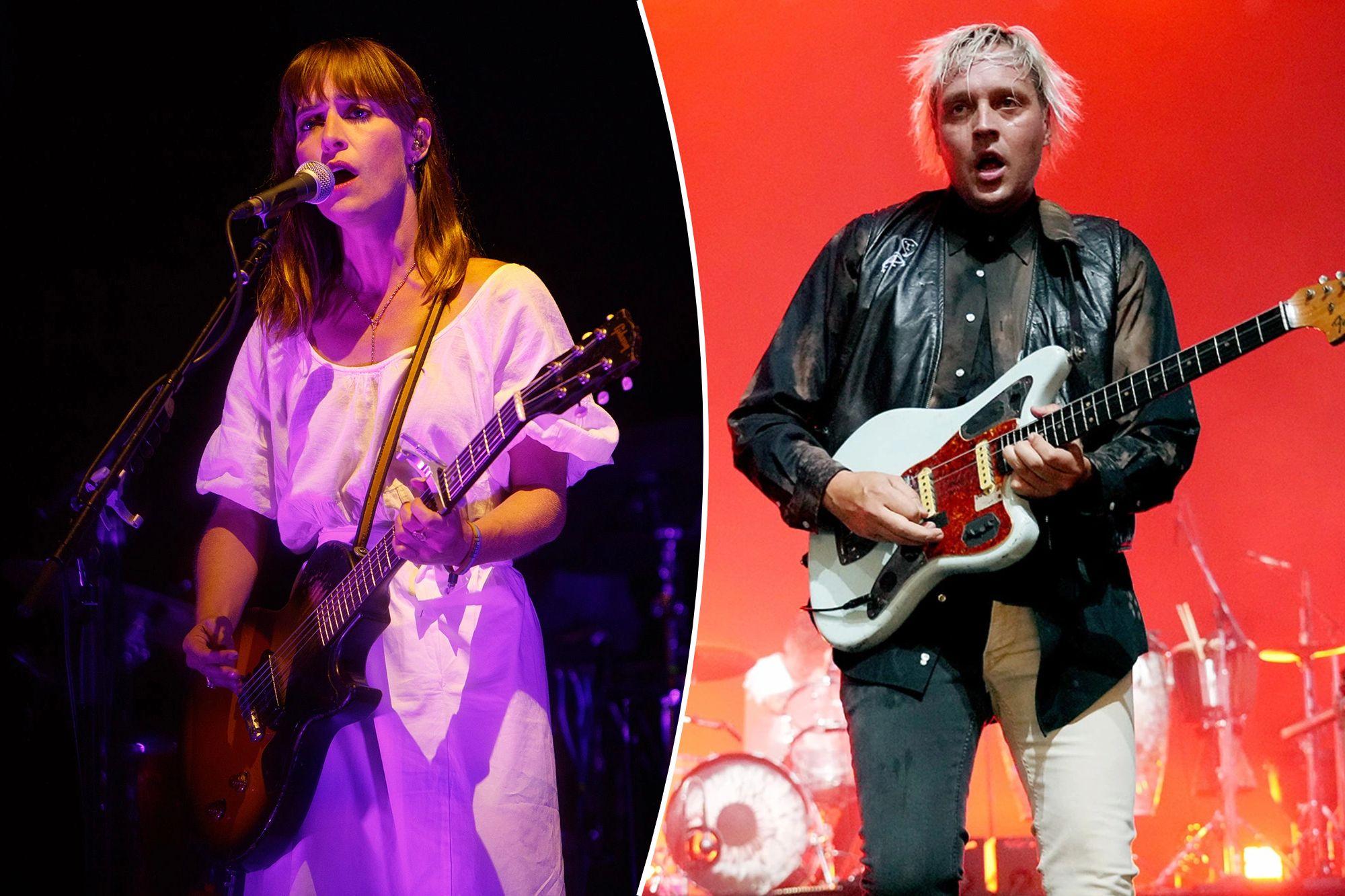 Indie rock singer Feist said Thursday she would no longer tour with Arcade Fire after the band’s frontman Win Butler was accused of sexual misconduct.

The artist, whose full name is Leslie Feist, pulled out of the “We” tour two days after it began in Ireland, she explained in a letter to fans.

Butler, 42, has denied a Pitchfork report published last week in which three women accused him of inappropriate sexual interactions and another person accused him of sexual assault.

“I can’t continue,” Feist, 46 wrote of her “incredibly difficult” choice in a lengthy letter posted on Twitter that explained her thought process.

“To stay on tour would symbolize I was either defending or ignoring the harm caused by Win Butler and to leave would imply I was the judge and jury,” she wrote.

“The Bad In Each Other” artist said her songs ultimately made the decision for her after she played them during the tour’s first two dates.

“Hearing them through this lens was incongruous with what I’ve worked to clarify for myself through my whole career,” she wrote.

“I’ve always written songs to name my own subtle difficulties, aspire to my best self and claim responsibility when I need to. And I’m claiming responsibility now and going home.”

Feist was slated to open for her fellow Canadians during the tour’s European leg. No replacement had been named. Beck is set to pick up supporting act duties when the tour reaches the states late next month.

Google CEO Sundar Pichai says he's 'long-term bullish' on NYC
Only people with siblings can relate to this ...