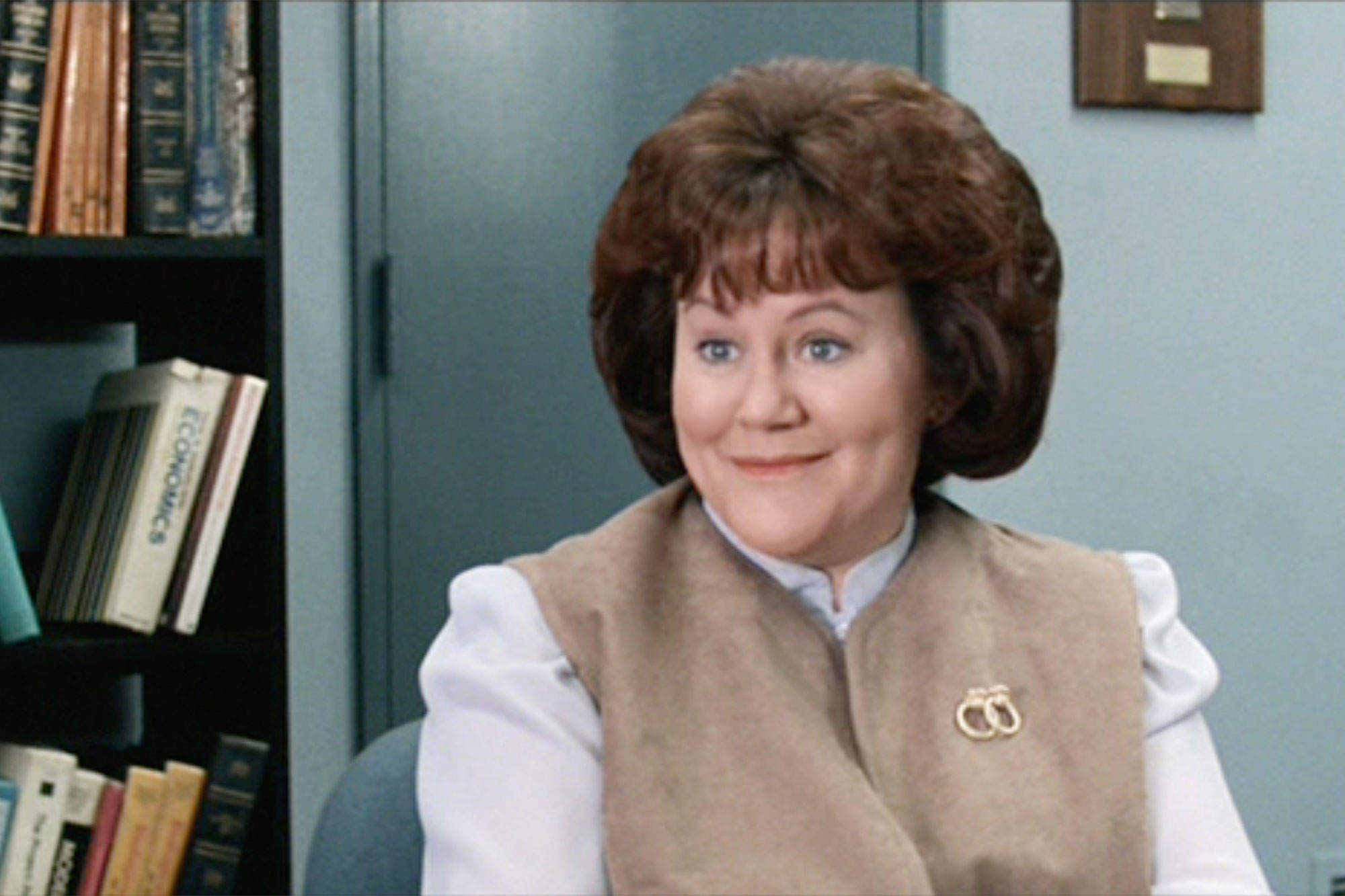 The family of actress Edie McClurg has claimed that she’s a victim of elder abuse.

In court documents seen by The Post, the family of the “Ferris Bueller’s Day Off” star — who lives in Los Angeles and suffers from dementia — alleged that she was abused by a man claiming to be a “long time” friend who reportedly attempted to take her out of California to marry her.

The documents — filed in the Superior Court of California — name the alleged abuser as Michael L. Ramos, who reportedly has been living at the 76-year-old’s LA home since 2017.

According to the documents, Ramos is unemployed and does not pay rent or any expenses and was able to “finagle” his way into McClurg’s life, reportedly attempting to move her out of California in order to marry her despite her dementia diagnosis.

The documents also claim Ramos allegedly “sexually assaulted” McClurg’s current caregiver, with a report filed with the LA Police Department. In addition, the caregiver was “worried” that Ramos “has or may be assaulting the Conservatee and that she may not even know that it is happening to her,” according to the court filings.

McClurg and Ramos “have never been involved [in] a romantic relationship,” with the caretaker now concerned he had been sexually abusing the actress.

They reported that he wanted to marry her out of state despite knowing she “lacked capacity” and was living in her home for “companionship,” which the judge of the conservatorship had allowed.

McClurg is under conservatorship and got protection from a judge — as per the documents — who ordered Ramos that he “may not enter into a valid marriage” with McClurg.

McClurg is under conservatorship and got protection from a judge. Ron Galella Collection via Getty

The lawyer for the conservatorship — which has been in place since 2019 — is now reportedly asking for an order to remove Ramos from the legal arrangement altogether.

McClurg’s family reportedly went to court in 2019 to ask for the legal arrangement, with claims she had been living with a male companion who was verbally abusive and tried to influence the handling of her estate by reportedly getting her to sign documents.

A 2019 neuropsychological evaluation report obtained by The Post said that McClurg “suffers from a progressive, unreversible neurodegenerative disorder.” The report outlined prior instances in which McClurg was allegedly taken advantage of, including by a married contractor who did work on her home and later reportedly “proceeded to live” in her home, claiming to be “her boyfriend.” The contractor’s wife allegedly “began calling the patient and even stalking the patient” before McClurg’s cousin, Angelique Cabral, intervened.

Actress Edie McClurg has allegedly been victimized by a “long time” friend, according to court documents seen by The Post.CBS

The evaluation also noted that McClurg allegedly was “befriended” by Ramos in 2012 or 2013.

Cabral was appointed her guardian and filed the emergency petition on July 14 to remove Ramos from McClurg’s home.

Ramos filed an objection to the emergency motion with his declaration, denying assaulting or sexually abusing either McClurg or her caretaker.

McClurg has more than 200 acting credits and has appeared in iconic films such as “Ferris Bueller’s Day Off” and “Planes, Trains and Automobiles” and done voiceover work in “The Little Mermaid,” “A Bug’s Life,” “Cars” and “The Rugrats Movie.”

Elon Musk and Sergey Brin were at birthday party for billionaire's wife: report
Kendall Jenner cozies up to Devin Booker in vacation picture