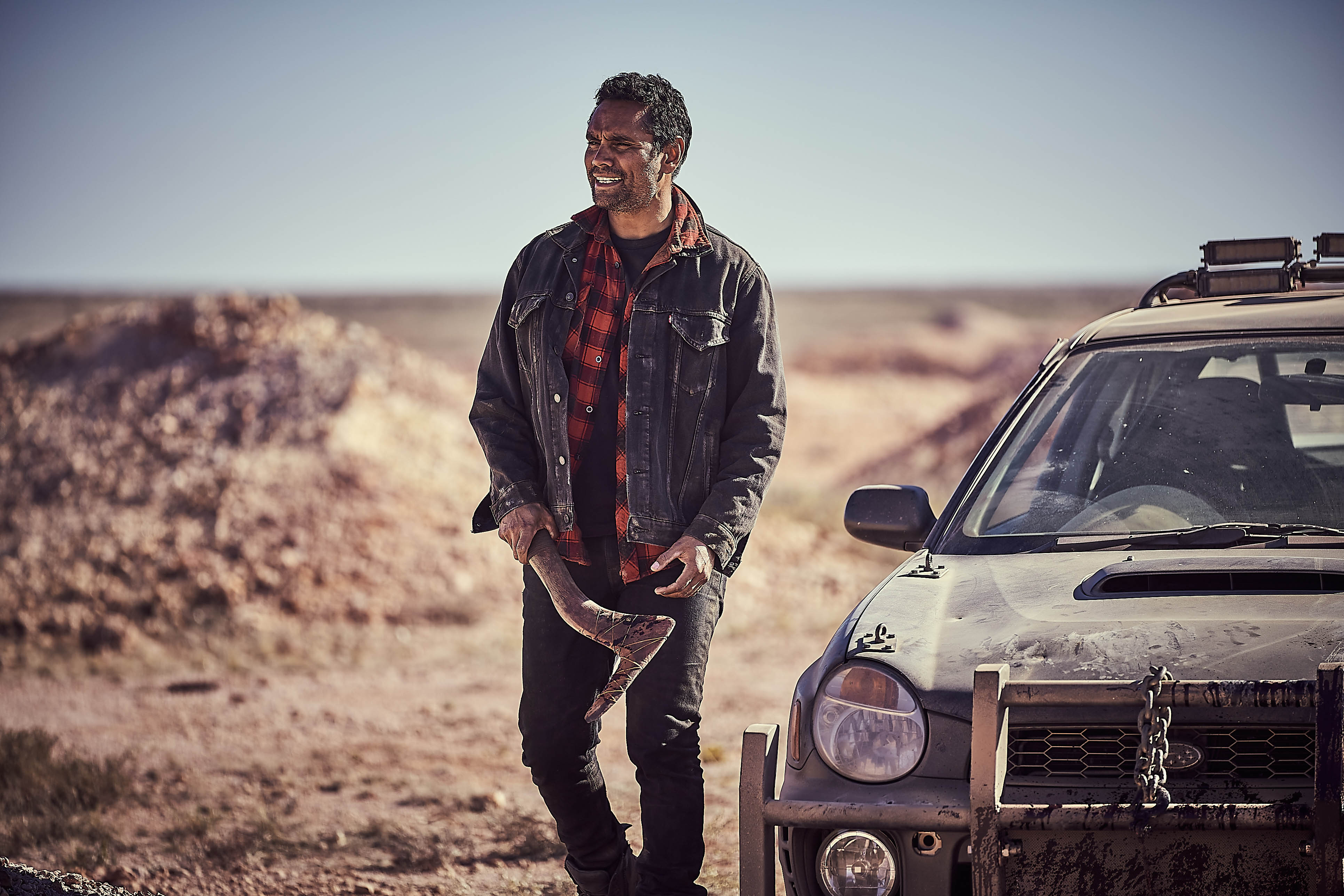 The Australian series “Firebite”This new twist on an age-old vampire story puts a fresh spin on it.

For starters, it’s from the point of view of Indigenous main characters — and it’s got an unusual setting of an underground town.

“As a lot of people of my generation do later in their adult life, you start leaning more and more about our colonial past in Australia,”Rob Collins, 42 years old, is series star and spoke to The Post.

“One story that stuck with [creator Warwick Thornton]He was surprised to learn that smallpox was available on the first ships that arrived in Australia in 1788. That prompted him into thinking. ‘What if the vials were actually vampires?’

“It was a cool concept to be able to look at Australian history through this fantastical genre lens. It’s not just reading a textbook. It’s engaging, it has action, it has everything you’d expect from a genre show but sort of subversively laying in some powerful messages about what it means to be an Indigenous person in Australia, and having a serious look at issues around colonization.”

Tyson (Rob Collins), gets his gear for vampire hunting together “Firebite.” © 2021 See-Saw Films

“I’ve done genre TV series before,”Collins, who hails from the Tiwi islands and has previously appeared in Australian shows such as “Glitch”And “The Wrong Girl.”

“But it’s been some years, and certainly nothing to do with vampires. So it was a really different project for me. At the heart of it, it’s a real cool story between this father figure and this young girl. Having kids myself, it was something I could easily relate to. Tyson is reckless, he’s the kind of character that – to use a popular phrase repeated often by my mother-in-law – ‘snatches defeat from the mouth of victory.’ He’s his own worst enemy. But in the midst of all that, he’s a real sweetheart, and really trying to do the right thing by this young girl in his life.”

The show’s unusual setting of Coober Pedy is a town largely made up of underground caverns (so that people can avoid the unforgivable desert heat). That sounds like the stuff of fiction that’s a convenient place to set a vampire story, but it’s a real place in Australia, and “Firebite”The film was shot on location.

“While it was amazing, it was a pretty trying location to be in,”Collins. “Coober Pedy is this stark opal mining town, and we were working underground. The conditions were very dusty, very sunny and hot on the surface. It was my first trip there. It’s a very particular kind of town, with particular people in it. The only game in town is opal mining, really, and that attracts all sorts of colorful characters. I really love the time that I spent there.”