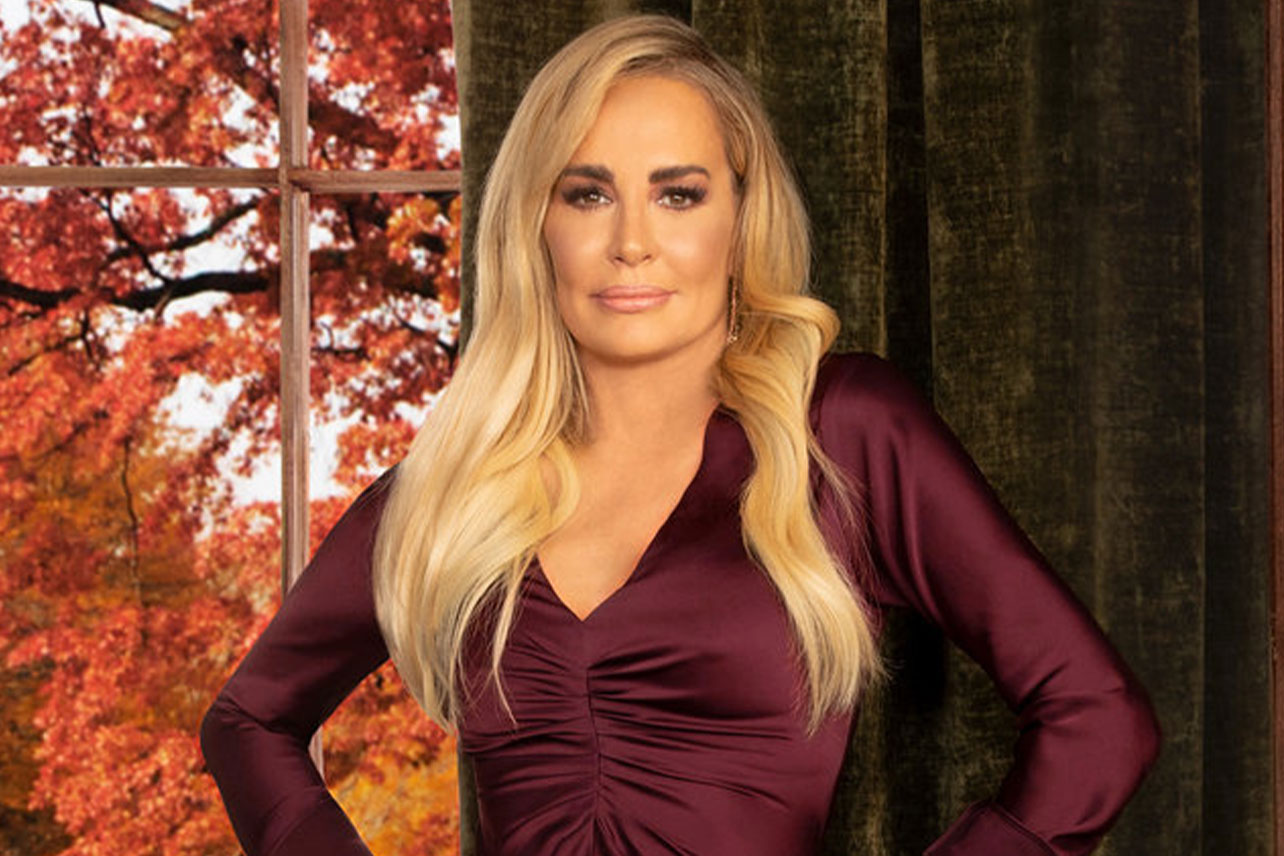 As an original member of RHOBH, Armstrong only lasted the show’s first three seasons as a regular, though she did continue to make many guest appearances following her departure. Most recently, she appeared on The Real Housewives Ultimate Girls Trip: Ex-Wives Club, alongside former co-star Brandi Glanville and future co-star Tamra Judge, who was recently announced to be returning to RHOC herself.

Judge took to Twitter to celebrate the news saying, “Not only am I returning to #RHOC for season 17 but my girl @TaylorArmstrong is joining me along for the ride. Double the trouble coming your way.”

Armstrong had a tumultuous time in her original Bravo run. After filming Season 2, she filed for divorce from her then-husband Russell Armstrong, citing verbal and physical abuse. Shortly after, he committed suicide and since then, Armstrong has been an outspoken advocate for domestic abuse survivors, even writing a book called Hiding from Reality: My Story of Love, Loss, and Finding the Courage Within.

Now, she lives in Orange County with her 16-year-old daughter Kennedy, and attorney John Bluher, who she married in 2014.

But we must know: is the franchise finally getting the long-awaited revamping it so desperately needs?While Bravo brought back Heather Dubrow last season, and she did deliver as always, it still needed more. However, I am completely confident that the combination of Dubrow, Armstrong, Judge, Shannon Storms Beador, Emily Simpson, and Gina Kirschenheiter will give it just the oomph it needs to be back on top.

Cheers to many more memes to come of this (but none that will top her yelling at the cat).

You can stream The Real Housewives of Orange County on Peacock.