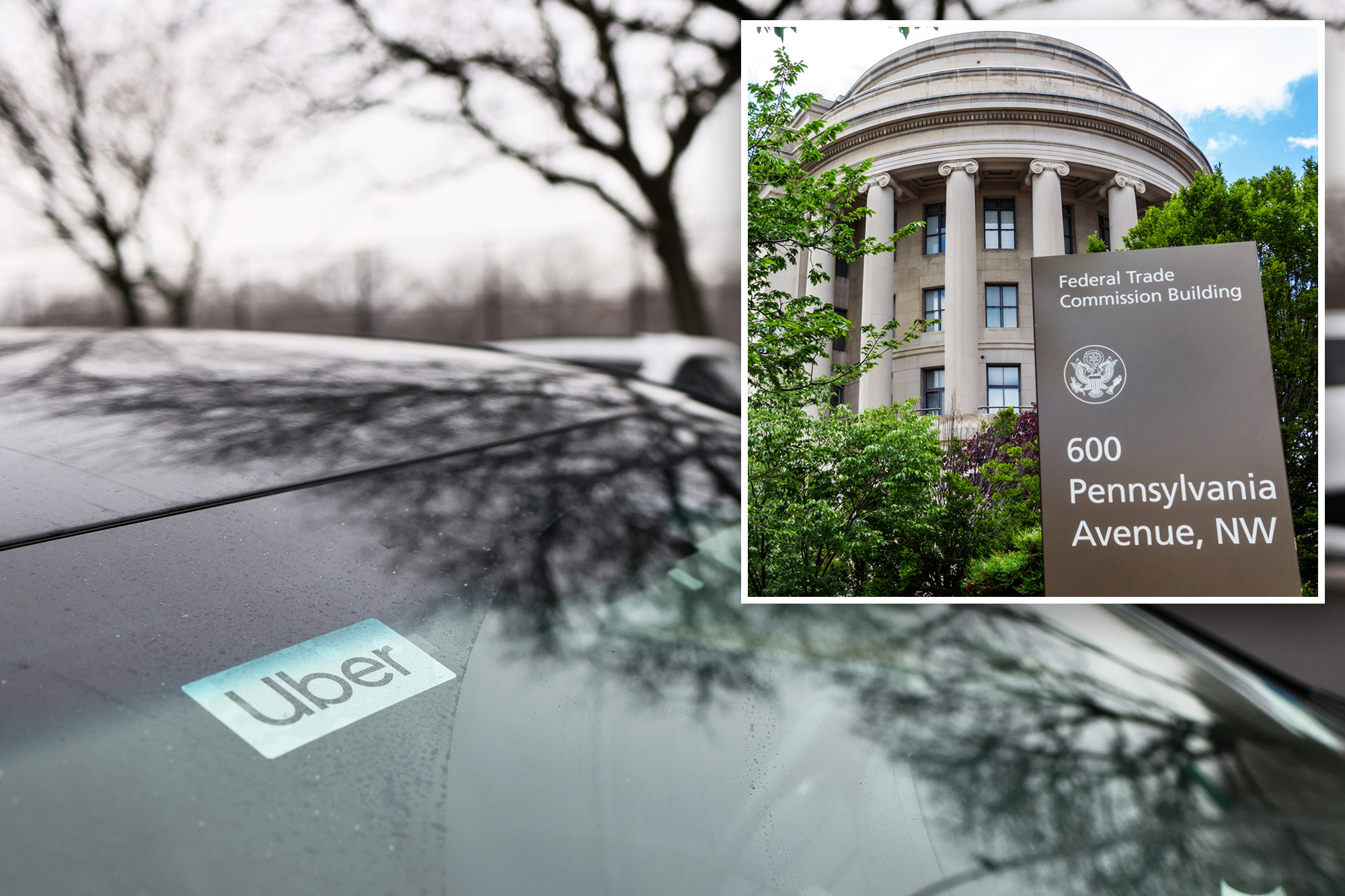 The feds are probing accusations that Uber has been bilking customers as the ride-sharing giant winds down its “Uber Rewards” loyalty program, The Post has learned.

In August, Uber said that beginning Nov. 1 it will scrap Uber Rewards — a program launched in 2018 that uses a free, points-based system to dole out perks like complimentary rides and discounted food deliveries — to focus on its paid subscription service, Uber One.

The Federal Trade Commission, however, has launched an informal investigation into complaints that Uber is making it difficult to redeem Uber Rewards points ahead of expiration, sources close to the situation told The Post.

The company in August sent customers an email announcing it was ending the program, according to a report. But some said they never received any emails and “didn’t even know” it was ending. One source who has amassed more than 20,000 points — worth nearly $150 in rides — said he was repeatedly met with a message saying, “Sorry, something is wrong — please try again later” as he tried unsuccessfully to redeem them.

The Federal Trade Commission has launched an informal investigation into complaints that Uber is making it difficult to redeem Uber Rewards points ahead of expiration.Universal Images Group via Getty

“Uber just wants to apologize for an error — not actually pay out the money,” the irate customer told The Post.

By the end of the month the agency could announce a more formal investigation into Uber ending its perk program, a source close to the FTC told The Post. The source added that Uber should extend the opportunity for users to redeem points as a result of the glitches.

Uber users who tried to redeem points repeatedly got a screen that read, “Sorry, something is wrong.”

The FTC probe comes as Uber’s former chief security officer Joe Sullivan last week was slapped with criminal obstruction charges for failing to report a cyber hack to federal authorities. Sullivan, who paid a $100,000 “bug bounty” to a hacker in 2016 to protect users’ data tried to prevent regulators from finding out about the payment, the FTC alleged. Sullivan could face eight years in prison.

“The feds have been playing close attention to Uber — from the continued hacks that risk consumers’ personal information to this scam-like rewards program nonsense,” a source close to the FTC added. “Bottom line is that there’s an Uber ‘pool’ of problems the company is facing internally.”

While it’s not clear how much money Uber could save by ending the program without properly paying out points, people close to the FTC believe it could be in the millions.

Beginning Nov. 1, Uber will offer all customers a free monthlong trial of Uber One. But the fine print reveals that enrolling users will automatically be renewed unless they opt out, putting them on the hook for a $9.99 monthly fee.

While it’s not clear how much money Uber could save by ending the program without properly paying out points, people close to the FTC believe it could be in the millions. Getty Images

Protecting users from glitchy rewards programs has been a focus for the FTC over the last decade. In 2010, the agency implemented a rule that ensured companies had to honor gift cards for at least five years and that the money on those cards couldn’t expire before then.

An Uber spokesperson didn’t respond to requests for comment.

‘Jeopardy! Second Chance’ competition welcomes back past losers
Who Went Home Week 3, Part 2? Who's New on the Beach?