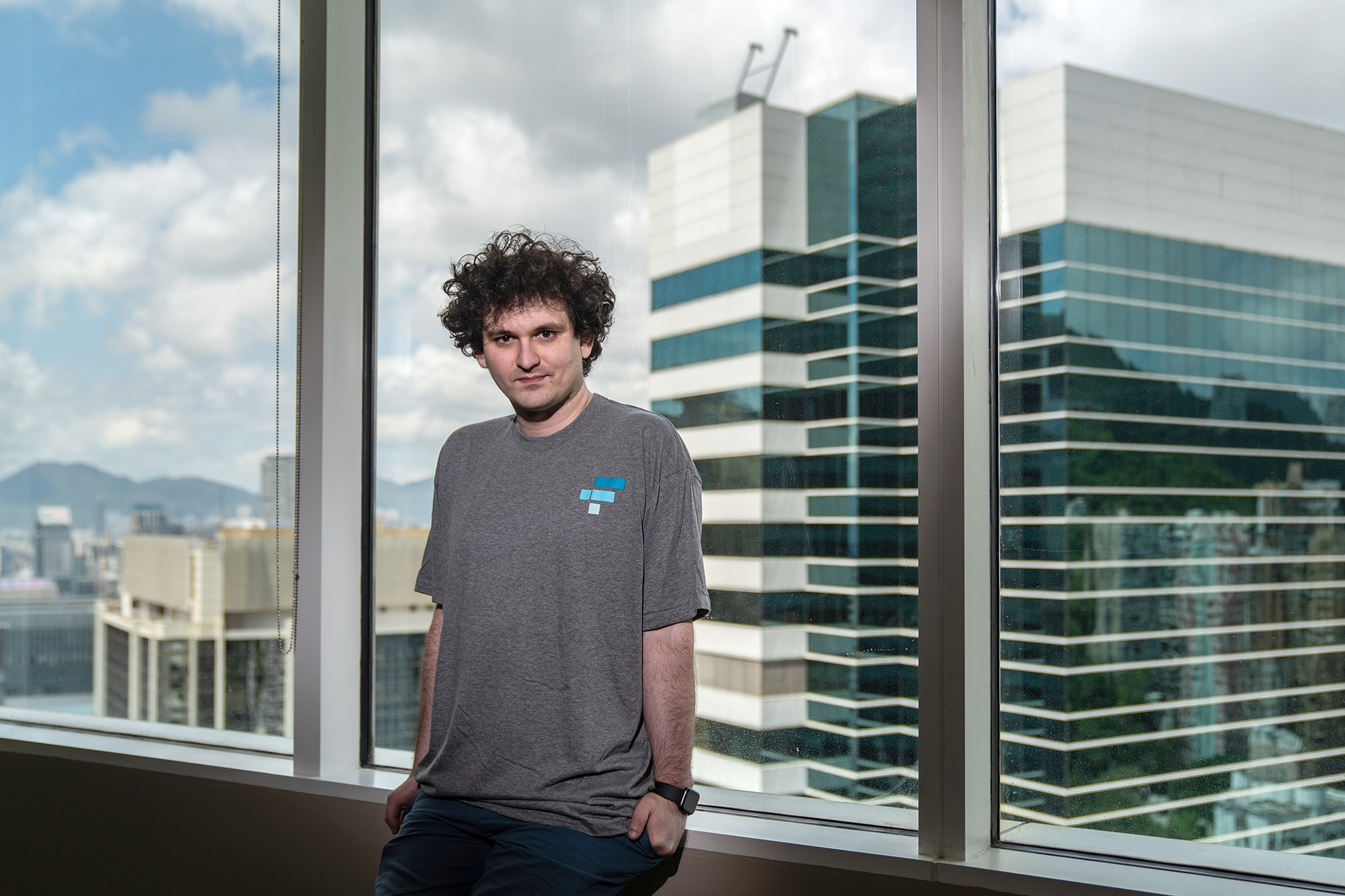 FTX raised $420,690,000 million from 69 different investors – both numbers clear nods to meme culture – during a Series B-1 financing round completed in October 2021. Participants included investment giants such as Sequoia Capital as well as the Ontario Teachers’ Pension Plan Board.

Of the massive total, $300 million went to Bankman-Fried after he sold a portion of his personal stake in FTX, the Wall Street Journal reported Friday, citing financial records and people familiar with the transaction.

In a press release at the time, Bankman-Fried said FTX was “able to partner with investors that prioritize positioning FTX as the world’s most transparent and compliant cryptocurrency exchange.”

The 30-year-old reportedly told investors the money was a partial reimbursement after he bought out rival platform Binance’s stake in FTX some months earlier.

The Journal said it was unable to determine what Bankman-Fried did with the $300 million – though a 2021 financial statement said the company kept the funds for “operational expediency” on behalf of a “related party.”

Sam Bankman-Fried’s net worth has plummeted in recent days.Getty Images

At the time, FTX was valued at a whopping $25 billion – a valuation that completely evaporated by last week, when the platform abruptly filed for bankruptcy. Meanwhile, Bankman-Fried’s personal fortune plummeted from $16 billion to effectively zero in a matter of days.

Sequoia Capital published a post on its website referring to the FTX’s fundraising as a “meme round,” according to the Wall Street Journal. The numbers “420” and “69” are references to marijuana use and oral sex, respectively.

Sequoia Capital was recently forced to make the value of its investment in FTX down to zero.

Sam Bankman-Fried is the founder of FTX, the cryptocurrency exchange once worth tens of billions. The firm recently filed for bankruptcy.

Bankman-Fried’s handling of FTX’s finances is under intense legal and regulatory scrutiny following the platform’s bankruptcy. The ex-CEO funneled $10 billion in FTX client funds to Alameda Research, the sister cryptocurrency trading firm he also owned. At least $1 billion of that money is still missing.

New FTX CEO John Ray III blasted the company’s past governance in a court filing on Thursday, declaring he had never seen “such a complete failure of corporate controls and such a complete absence of trustworthy financial information as occurred here.” Ray is an insolvency expert who helped steer infamous energy firm Enron through its troubled bankruptcy.

Ray said FTX would carry out a “comprehensive, transparent and deliberate investigation into claims against Mr. Samuel Bankman-Fried” and his co-founders while proceeding with the bankruptcy.