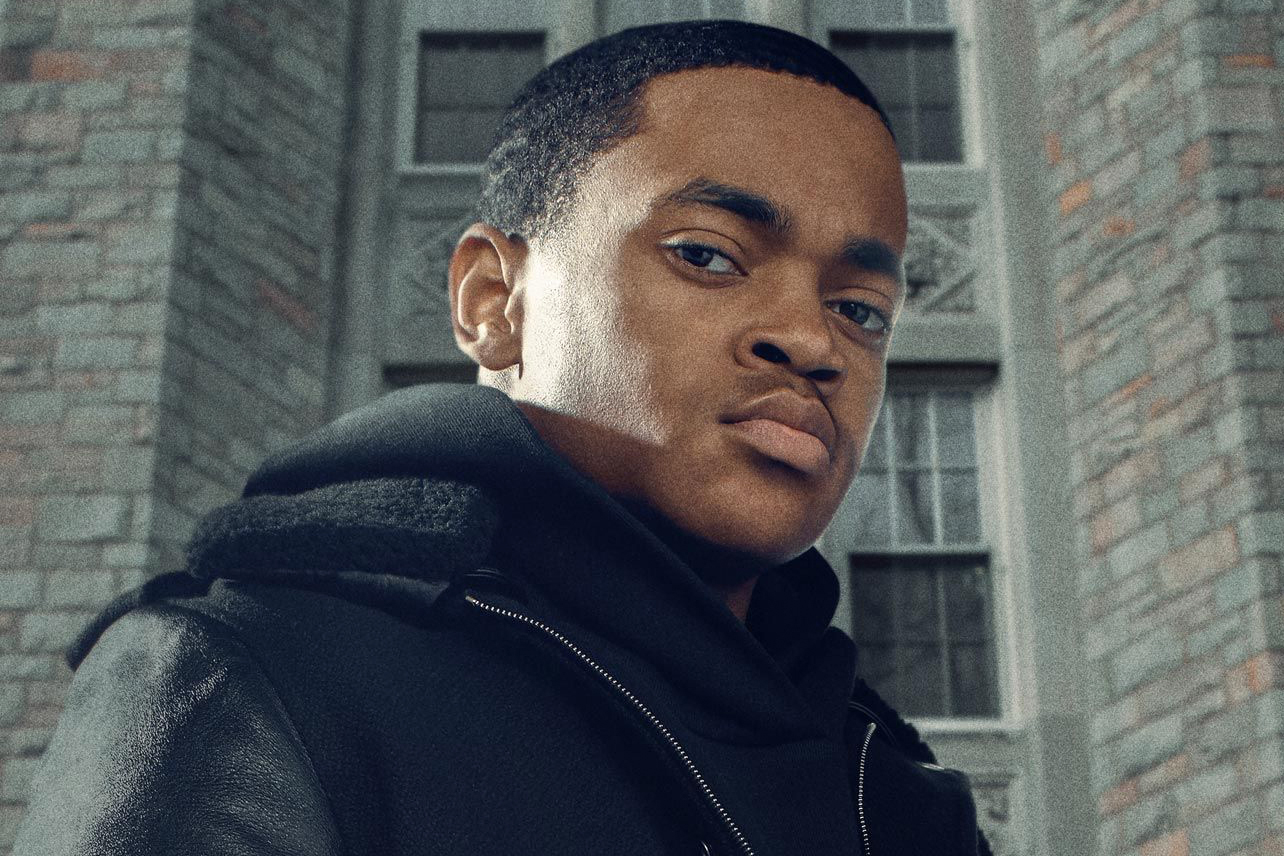 The weekend ends with a host of great shows, including Succession, Insecure and Dexter, Curb Your Enthusiasm, and now Power Book II, Ghost, which returns for a second season. The new season begins with Tariq Saint. Patrick (Michael Rainey Jr.), still struggling to escape a legacy that haunts his family. Per Starz: “Forced into the choice to take the life of his professor, Tariq finds himself drifting further from that which he’s been fighting to protect: his family.”

The first episode of season 2 (“Free Will is Never Free”) centers on Tariq trying to resume his normal college life, Brayden (Gianni Paolo) providing Tariq an escape, and Monet (Mary J. Blige) making plans for the business in order to protect her children.

What time will Power Book II Ghost Season 2 premiere on Starz. Starz will stream new episodes early on Starz App. Here’s everything you need to know.

WHEN IS THE POWERBOOK 2: GHOST RELEASE DATED?

Starz will premiere the new season on Sunday, November 21st.

CAN I WATCH POWER BOOK 2 SEASON 2 EARLY ON THE STARZ APP?

You better believe it! Like many Starz shows, the season premiere of Power Book II: Ghost will be available to stream early on Starz.com and the Starz app. The new episode will drop Sunday morning/Saturday evening (November 21st) at 12:01 a.m. ET.

Power Book II: Ghost is available to watch on both Starz.com and the Starz app (available to download on iTunes, Google Play, and Amazon). Starz can be purchased for $5/month in the first three months for a limited period.

Starz is also available if you have an active Philo subscription (for an additional $9/month), and fuboTV ($8.99/month). Both services offer free trials. FuboTV is offering a $5/month discount for the first 3 months.

CAN I WATCH POWER BOOK II SEASON 2 LIVE ON HULU?

You can’t live stream Power Book II: Ghost on Hulu with a traditional account, but you can add Starz to your Hulu subscription for $8.99/month. For eligible subscribers, a seven-day free trial will be available.

While Power Book II: Ghost isn’t available to stream for free on Amazon, you can add Starz to your Amazon account for $8.99/month. Just like Hulu, Amazon offers a seven-day free trial of Starz for eligible subscribers.

Nope. Unfortunately, the series won’t be available to stream on Netflix or with a traditional Hulu account. Starz can be added to Hulu for $8.99/month.