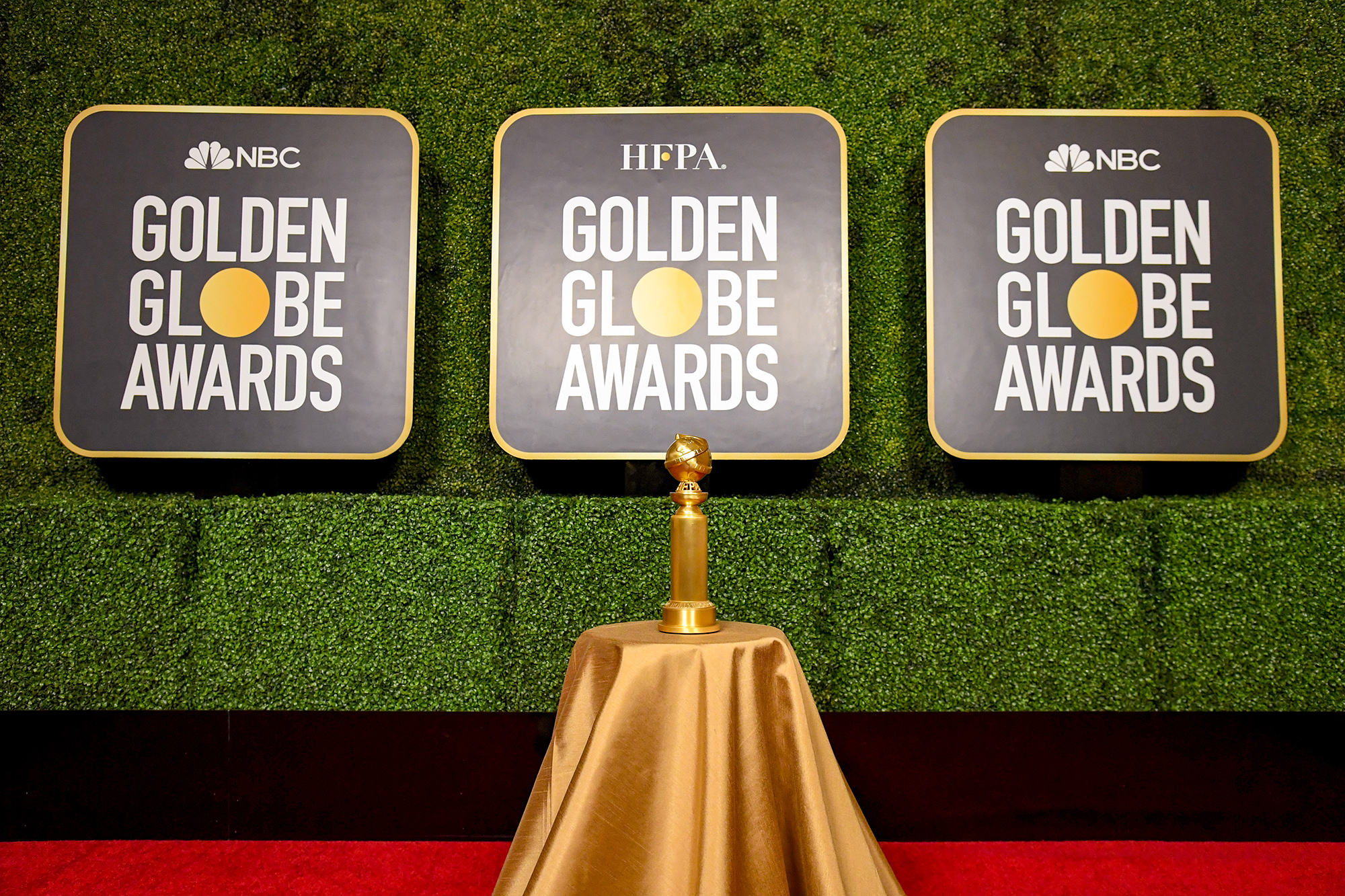 It is not possible to call an awards show a success if it happens without any media, audience, or A-listers walking down a red carpet.

The 2022 Golden Globes will continue, but only with a small number of its usual attendees. This was announced Tuesday by the Hollywood Foreign Press Association.

The COVID-19 Omicron variant spike has caused the association to modify their in-person ceremony. Celebrities and the press are not invited to the 79th Annual Awards Ceremony, which will take places without an audience.

Only “select members and grantees” will be allowed at this year’s Globes, and a number of additional restrictions will be required of them, including proof of vaccination, a booster shot and a negative PCR test taken within 48 hours of the event.

And, “there will be no red carpet,”The association was announced. All guests must be covered up and socially distant. “at all times while inside the ballroom,”According to a press release.

The release doesn’t mention any livestreams or other virtual ways to tune-in.

Also missing from Sunday’s ceremony will be celebrity presenters, although their omission is not COVID-related: Sources tell Variety that no stars have agreed to take part in the Globes, likely due to the HFPA’s recent diversity controversy. After the HFPA was criticized for corruption-related allegations, and for not having any black members, NBC cancelled its annual telecast.

The release replied that “the HFPA has completely overhauled its bylaws, implementing sweeping changes from top to bottom addressing ethics and code of conduct, diversity, equity and inclusion, governance, membership and more. In October, the HFPA admitted its largest and most diverse class to date with 21 new journalists, all of whom were first-time Golden Globe voters.”

View of the stage and set-up ahead of the 78th Annual Golden Globe Awards, February 25, 2021 in New York City.

During this weekend’s program, the release adds, the National Association for the Advancement of Colored People Hollywood Bureau senior vice president Kyle Bowser will discuss a five-year diversity initiative called the “Reimagine Coalition.”The project is a joint effort of the HFPA to support and fund the NAACP. “projects from artists of diverse racial and ethnic backgrounds.”