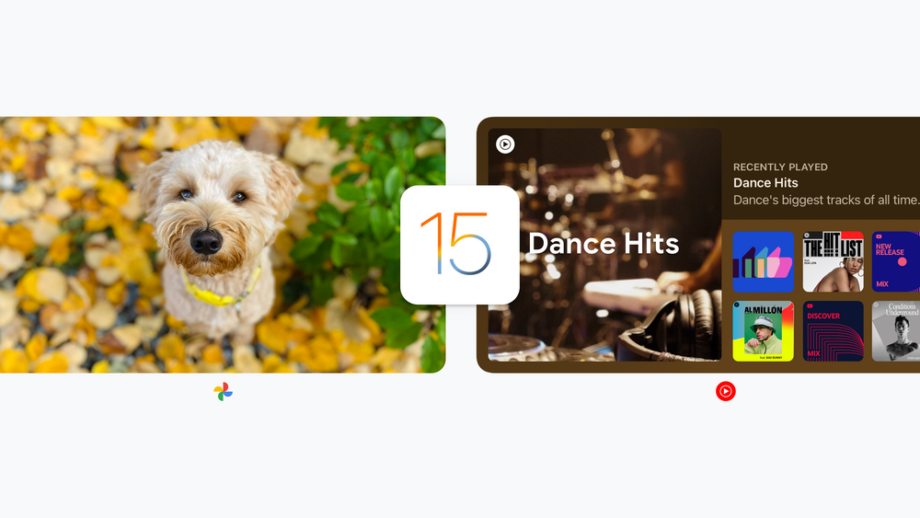 Google has announced that several of its apps are ready for the recent rollout of iOS 15.

Apple and Google don’t always get along, but the duelling tech giants generally (if not always) know better than to take their differences out on their customers.

To that end, Google promptly issued a product update on the day of iOS 15’s release, highlighting where some of its widely used apps will work in sync with Apple’s latest mobile operating system. Google’s apps will now cooperate fully with iOS 15’s new Focus mode, which serves to filter out irrelevant or non-pressing notifications.

Google starts with a popular example: navigation in Google Maps. Even when iOS 15’s Focus mode is active, you’ll still be notified when to make a turn, or if there are any changes to the route.

Elsewhere, the Google Home app will still notify you if there’s an unfamiliar face at your door, while Google Tasks will still surface time-sensitive reminders. Other notifications will go directly to the Notifications Center so you can review them at your convenience.

There are some major Google apps that aren’t included in this update, of course, but Google states that Gmail, Meet, Tasks, Maps, Home and others will receive notification enhancements “in the coming weeks”.

Google’s Spotlight integration has also taken another step forward in iOS 15. Search for a song in Apple’s universal search assistant (drag down from the middle of the home screen), and you’ll be able to start playing it from YouTube Music, if that’s your chosen music service.

Google also announced a few updates for iPad in the coming weeks. It seems Google Photos and YouTube Music will receive “extra large versions of their popular widgets,” which are a big focus of iPadOS 15.