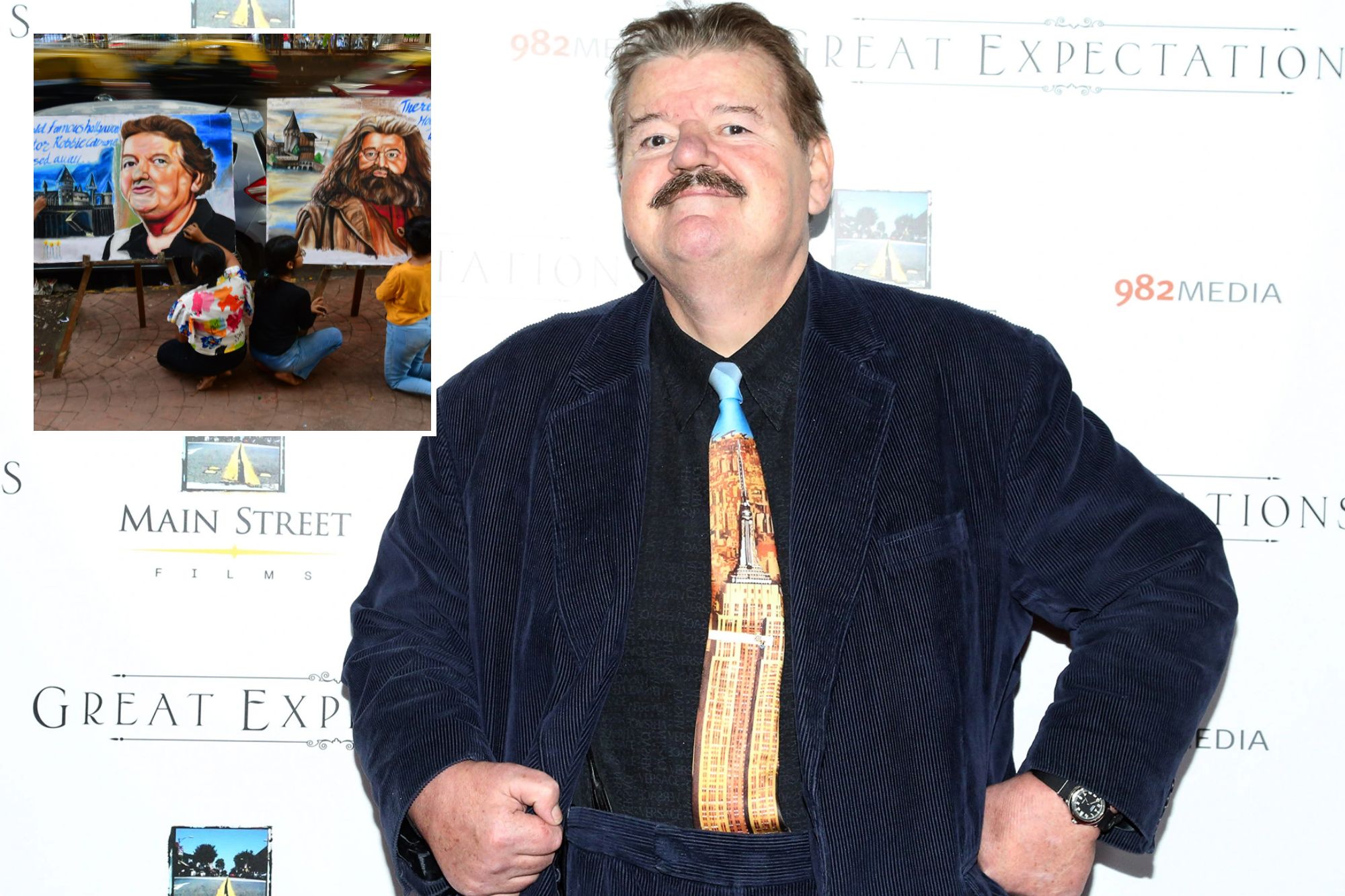 Robbie Coltrane’s causes of death reveal the Harry Potter star suffered painful health problems leading up to his passing at the age of 72.

The British acting legend died from a number of conditions including multiple organ failure, his death certificate has shown.

It’s understood the Harry Potter star had been unwell for some time and battled diabetes and obesity, reports The Sun.

Coltrane – who passed away on October 14 – died of sepsis, lower respiratory tract infection and heart block, according to reporting by The Mirror.

Sepsis occurs when an infection triggers an extreme reaction in the body while heart block is when the electrical pulses that control your heart are either delayed or blocked.

Coltrane, who was born Anthony Robert McMillan but changed his name in the 1970s in tribute to the jazz legend John Coltrane – had his death registered by his former wife and pilates instructor Rhona Gemmell.

Coltrane was a veteran Scottish actor who starred in different films during his stellar career.

He was most well-known for his role as Hagrid in Harry Potter.

He was also popularly known for starring as Valentin Dmitrovich Zukovsky in the James Bond films, The World Is Not Enough and GoldenEye.

He also starred in the BBC miniseries, Tutti Frutti in 1987.

He featured prominently in the TV series, Cracker, where he starred as Dr. Eddie Fitzgerald, which aired between 1993 and 2006.

Coltrane, once a heavy drinker, claimed he could drink a bottle of whisky a day.

He also dabbled with drugs and often ate to excess which saw his weight balloon to more than 130 kilograms.

His friend, the late actor John Sessions, said Coltrane had a “strong self-destructive streak” and a “deep, driving melancholy”.

“Booze is my undoing,” Coltrane once said. “I can drink a gallon of beer and not feel the least bit drunk.”

During his heyday in the 1990s, he was known to bite a chunk from a wine glass and swirl it around his mouth.

The 72-year-old had osteoarthritis, which saw him bound to a wheelchair in his later years and in “constant pain”.

In 2020, Coltrane told the Daily Express: “I was fighting pain 24 hours a day when I was in National Treasure and Great Expectations.

“I had no cartilage in my knee. It was bone on bone.”

The actor was so debilitated he couldn’t walk unassisted and said he wouldn’t wish such pain “on [his] worst enemy”.