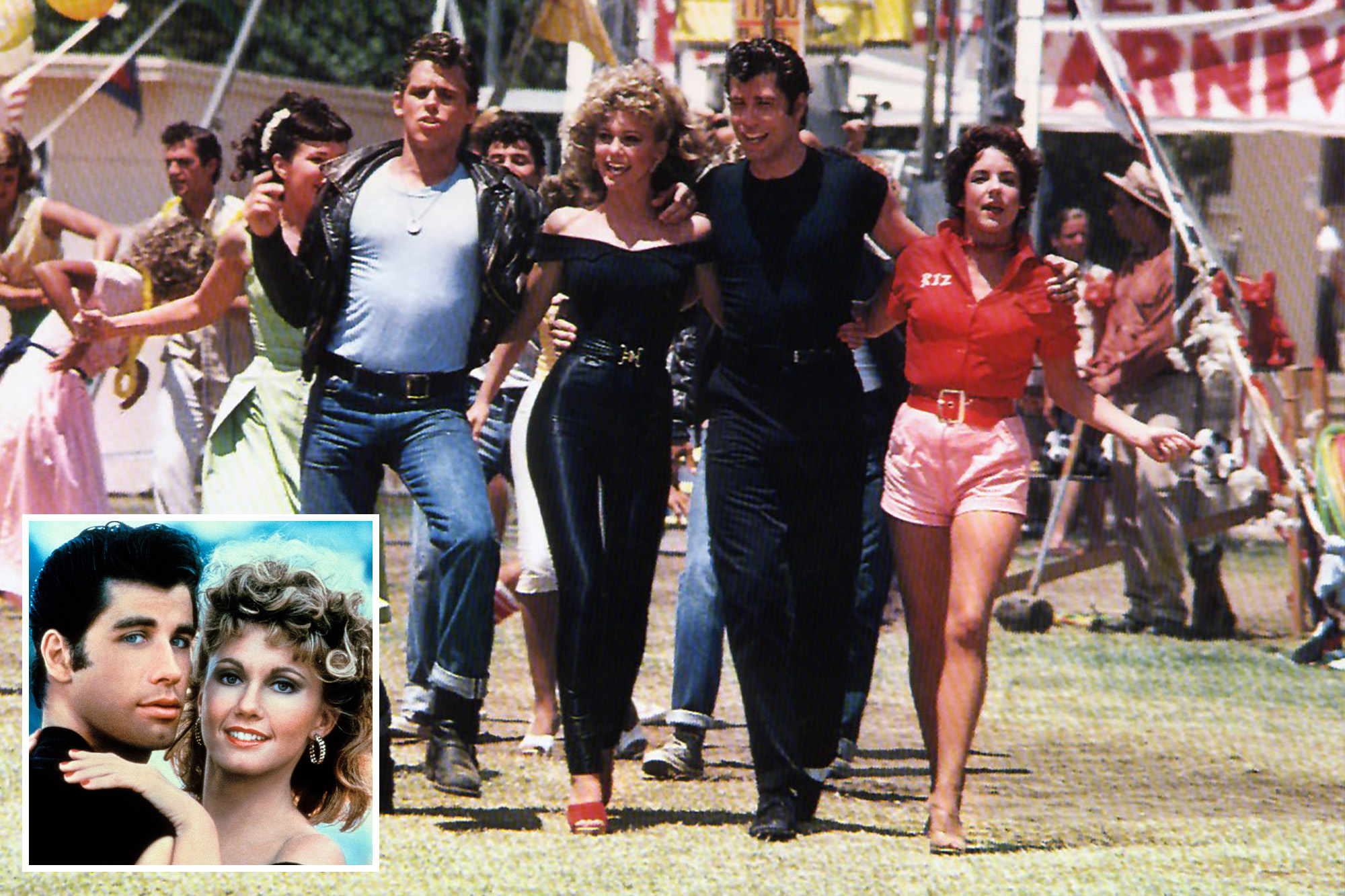 Teenagers and “Grease,” according to two school administrations in Australia who have nixed the ’70s-made, ’50s-themed musical — and subsequent movie, starring John Travolta, Olivia Newton-John and Stockard Channing — from their theatrical repertoire.

Students from two kindergarten through grade 12 schools in Perth — Presbyterian Ladies’ College (PLC) and Scotch College — have reportedly protested against future productions of “Grease” at their respective institutions over claims of the show’s “offensive, sexist and anti-feminist” themes, according to the West Australian newspaper.

A joint production between the two institutions was already underway at the two schools when students halted plans for their upcoming “Grease” performances.

In a joint statement, PLC Principal Cate Begbie and acting Scotch College Headmaster Peter Burt said: “A number of PLC students raised concerns whether the musical was appropriate in modern times. Scotch College listened respectfully to the girls’ concerns and both schools agreed a different musical would be better suited for their joint production in 2022.”

Students at Presbyterian Ladies’ College and Scotch College in Perth have questioned “whether the musical was appropriate in modern times,” according to a joint statement by school administrators. Everett Collection

“Grease” has been reappraised by some viewers who say the motif doesn’t fit in with contemporary attitudes, especially in the wake of the #MeToo movement.Everett Collection

“Grease” has been reappraised by some viewers as of late, who, according to the West Australian, have called into question the character Sandy’s willingness to change herself in a bid to win the love of Danny. Also getting new analysis are select lyrics from the iconic ensemble song “Summer Nights,” which asks if Sandy “put up a fight” as Danny got hot and heavy with her during their first date.

However, some school parents have criticized the cancellation, arguing that the show’s detractors are a “small minority” of students and are calling for students and faculty to conceive of a version more befitting of today’s youngest generations.

“Grease” came to life as a stage production in 1971 before John Travolta and Olivia Newton-John, as Danny and Sandy (above), made the musical into a classic 1978 movie. Everett Collection

First launched in 1971 as a stage production, “Grease” would become a cinematic classic following a silver-screen debut in 1978, thanks in part to its catchy tunes and indisputably tongue-in-cheek motif. It follows a pair of star-crossed high school students — the preppy, poodle-skirted Sandy Olsson (Newton-John) and leather-clad “greaser” Danny Zuko (Travolta) — who meet and fall in love during their summer vacation, only to find out that a move by Sandy’s family would unexpectedly bring the two secret lovers together under one school roof, merging their two disparate cliques.

In the final scenes, prepster Sandy reintroduces herself as a “greaser” to match Danny’s vibe, while he shows up to meet her in an All-American letterman sweater. Everett Collection

In the final scenes, Sandy reintroduces herself in a skin-tight, black number and spike pumps to match Danny’s vibe, while Danny, in turn, shows up to meet Sandy in an All-American letterman sweater look.

Newton-John herself has dispelled claims that the show is inherently sexist, as she reminded fans last year that “things were different” in the 1950s.

She added, “Everyone forgets that, at the end he [Danny] changes for her [Sandy], too.

“There’s nothing deep in there about the #MeToo movement,” the 73-year-old actress reassured. “It’s a movie, and it’s a fun story, and I have never taken that too seriously.”