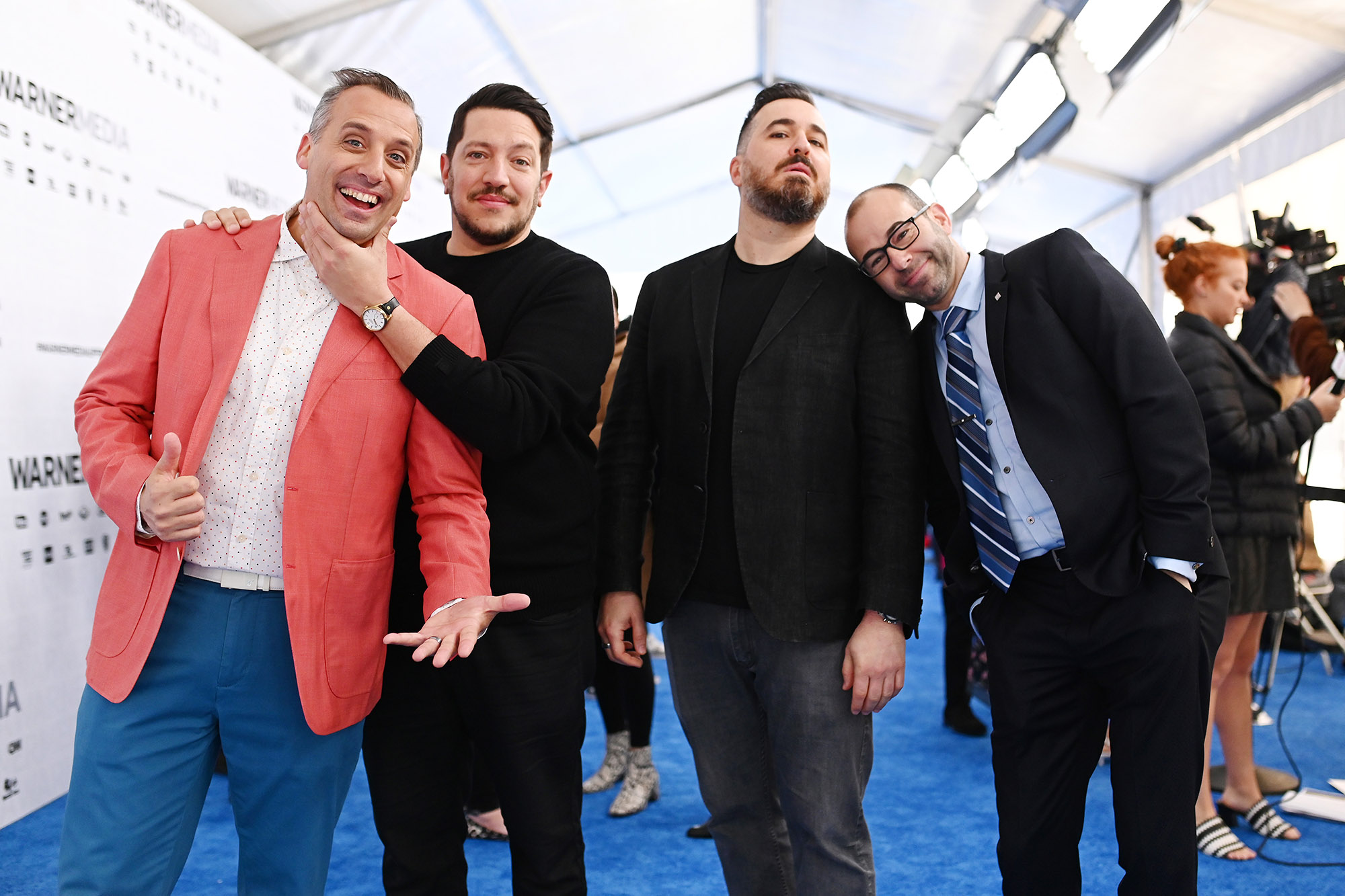 There’s a lot of funny business going on.

Hidden-camera comedy series “Impractical Jokers”It lives on, but some cringey episodes have been removed from TruTv or HBOMax.

It seems that this coincided with Joe Gatto’s announcement of his departure from the comedy group.

“Soon after Gatto’s departure, a number of episodes of the TruTV series were reportedly removed from streaming, and it’s not exactly clear at the moment why the changes happened,”Cinema Blend.

According to the entertainment website, some of the stories that Gatto used to do was kiss strangers in a mall and rub them on a massage chair.

Episodes featuring Gatto in “compromising situations” — titled “Bull Shiatsu”And “The Dream Crusher” — have also been removed from both TruTV’s site and HBO Max, according to Paste Magazine.

TruTV did not address the episode intrigue.

The quiet scrubbing came around the same time Gatto announced over New Year’s weekend his exit from the popular comedy troupe and the breakup of his marriage.

“I just wanted to let you all know that I will no longer be involved with ‘Impractical Jokers,’”He posted it to Instagram.

“Due to some issues in my personal life, I have to step away. Bessy and I have decided to amicably part ways, so now I need to focus on being the best father and co-parent to our two incredible kids.”

Gatto, 45, attended Monsignor Farrell High School on Staten Island with his three cohorts — Sal Vulcano, Brian “Q”Quinn and James “Murr” Murray — and they went on to perform as the wildly popular “Tenderloins” for over a decade.

TruTV made a very terse statement to The Post last Wednesday “After 10 years, Joe Gatto will no longer be a part of the ongoing Impractical Jokers universe. We look forward to continuing to work with our longtime partners Sal, Murr and Brian.  Production starts on Impractical Jokers next week, with new episodes airing in the Spring.”

The Post reported earlier this week that Gatto’s estranged 39-year-old wife, Bessy Gatto, was spotted on Long Island without her wedding ring.

Gatto, however is not going to rest easy. Next week, Gatto begins a comedy tour that will include 11 gigs in Wisconsin.