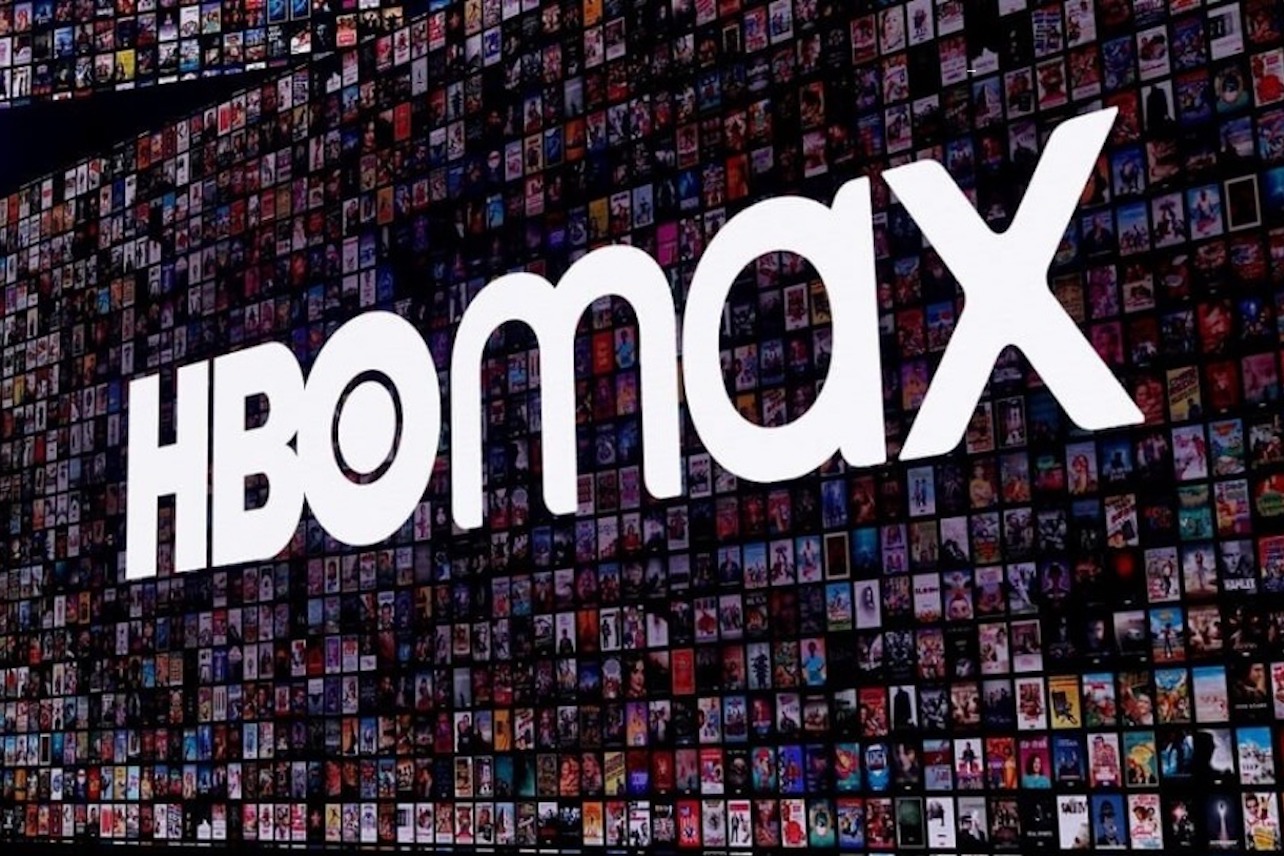 We know that all you Euphoria fans are looking for easy ways to access HBO Max, and luckily, the streamer has just released a killer sale. Heck, even if you’re not interested in Euphoria, there are quite a few shows to watch — now at a lower price. The streamer just launched a 20 percent discount promotion for its monthly subscription levels. Act fast! This promotion isn’t going to last that long.

If you’re willing to deal with ads while you binge-watch new content, you’ll be able to subscribe to HBO Max for $7.99/month, down $2 from the usual $9.99. The same also goes for the ad-free monthly plan, which has shaved $3 off from the usual price of $14.99 — now, it’ll run you $11.99/month. Subscribe now and you’ll receive the deal for 12 months. Get a full year of HBO Max for a fraction of the price

Unfortunately, HBO Max’s offer is only available for new and returning subscribers. Anyone currently subscribed to the streamer won’t have any luck accessing the deal.

Haven’t signed up for HBO Max yet? Why not? There are so many great new TV series like And Just Like That, Insecure, and Succession. Or check out classics like Friends, Game of Thrones, and Sex and the City for a cheaper cost. Potterheads can revel in the full 8-movie set collection now streaming on the platform, which also just released Harry Potter 20th Anniversary: Return to Hogwarts. Consider how much it would normally cost for you to rent every film in this saga.

HBO Max also releases weekly shows like Euphoria and Peacemaker to keep folks entertained every day of the week. You can catch these shows first on the network if you wish.

So what are you waiting for? This HBO Max deal is available today and you can subscribe at their website, but it’ll only be around for another two weeks. The offer expires on January 25.

McCarthy Covering up Capitol Riots by Not Working with Committee
Tried this prank on ...