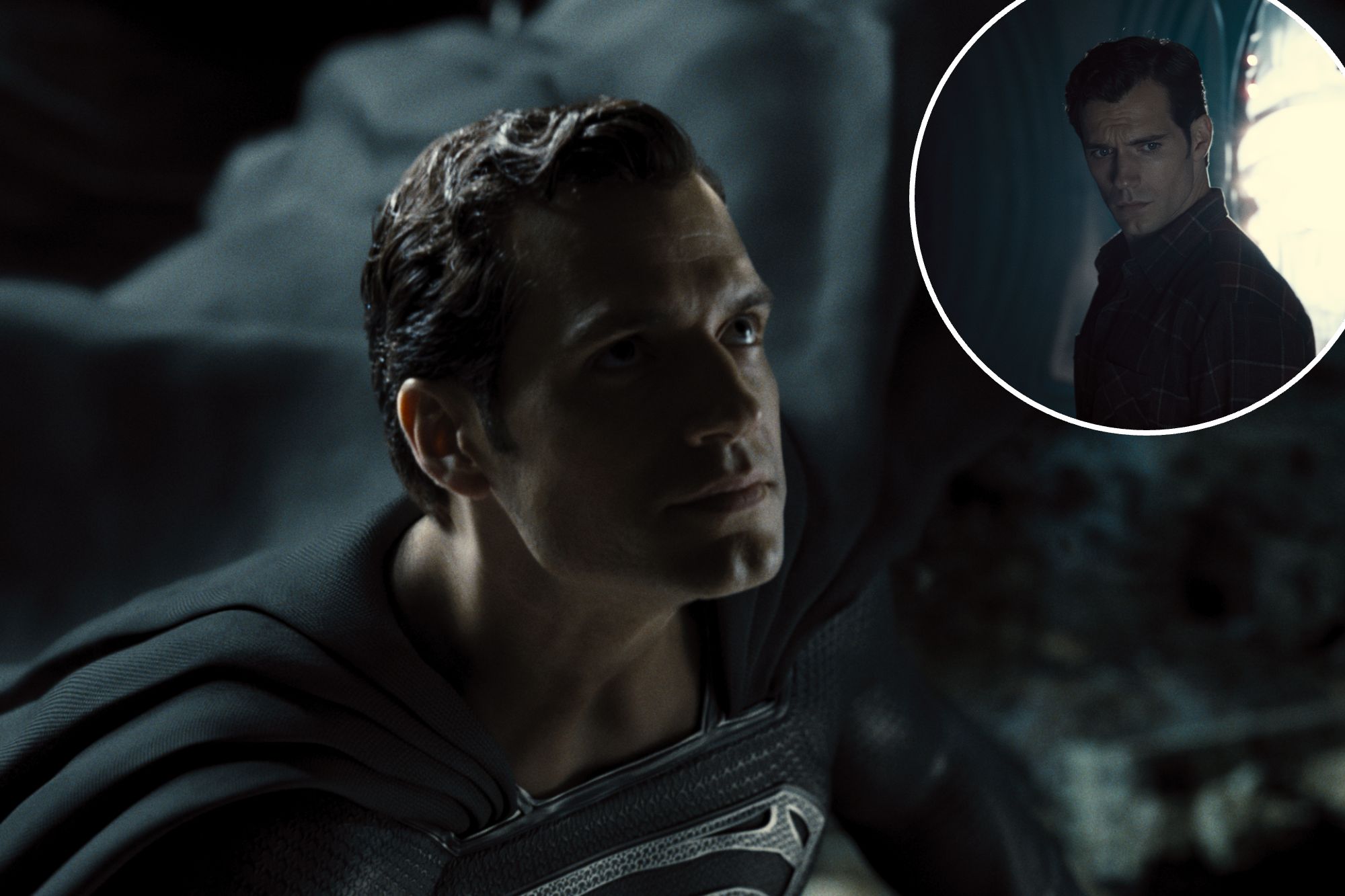 Not all superheroes wear capes, but Henry Cavill sure does.

The British actor confirmed his future as Superman after surprising fans with a cameo in Dwayne Johnson’s “Black Adam.”

Taking to Instagram Monday, the 39-year-old wrote, “A very small taste of what’s to come, my friends. The dawn of hope renewed. Thank you for your patience, it will be rewarded.”

The post featured a graphic of the actor donning his superhero gear, as well as a personal message to fans.

“Hey everyone. I wanted to wait until the weekend was over before posting this because I wanted to give you all a chance to watch ‘Black Adam,’” he said in the video. “But now that plenty of you have, I wanted to make it official that I am back as Superman and the image you see on this post and what you saw in Black Adam are just a very small taste of things to come.”

Speaking with the Hollywood Reporter last year, the actor admitted he would again play Clark Kent, a.k.a. the Man of Steel, if given the chance. “There is still a lot of storytelling for me to do as a Superman, and I would absolutely love the opportunity,” he said.

Cavill added that “there’s an opportunity for growth after that, to explore the psyche of Superman as a deep, seemingly invulnerable god-like being but with real feeling on the inside.”

“As I always say, ‘The cape is still in the closet,’” he teased at the time.

Angelina Jolie visits Zahara at Spelman college for homecoming
Jane Austen didn't publish her first novel under her real name. Instead, Sense and Sensibility was credited as being written: "By a Lady."