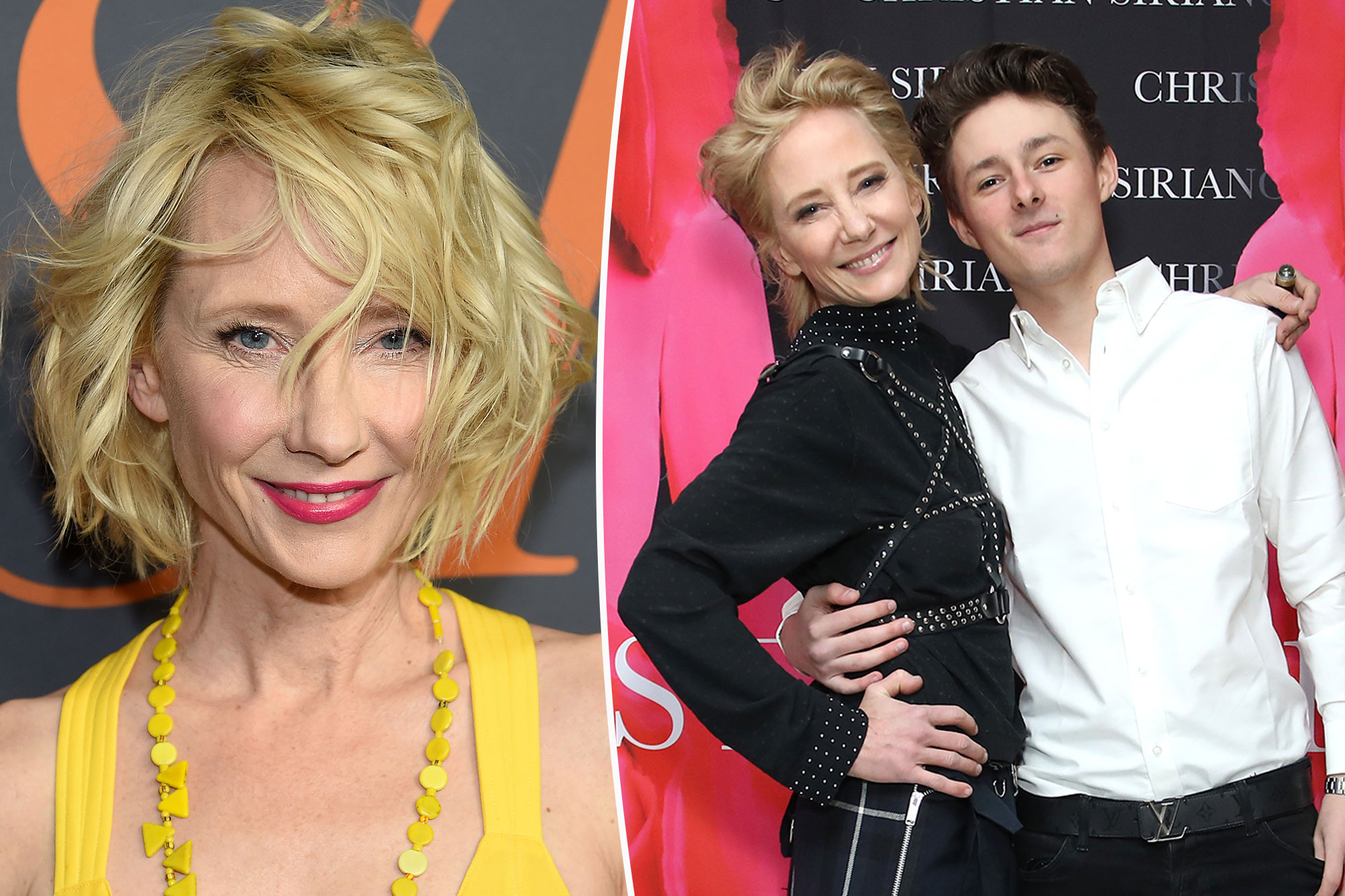 Anne Heche’s oldest son, Homer Laffoon, is asking the court for more access to the late actress’ property and other assets.

According to court documents obtained Friday by Page Six, Laffoon filed an application to “expand his authority” as special administrator of his mother’s estate to be able to “take possession of money or other property of the estate.”

The 20-year-old argued that the “powers are necessary prior to the next court hearing” because “tangible personal property” belonging to the estate is still “located in [Heche’s] apartment.”

Laffoon claimed that the aforementioned personal property “needs to be moved out of the apartment as soon as possible in order to avoid additional fees, costs and possible loss to the estate.”

He recently alleged that his mother died with $400,000 to her name.

Laffoon has been fighting the late actress’ ex-boyfriend, James Tupper, for control of her estate.

Laffoon has been fighting the late actress’ ex-boyfriend, James Tupper, for control of her estate.

Additionally, Laffoon told the court that he “is aware of numerous checks made payable to [Heche] that need to be negotiated, endorsed and deposited into a bank account in the name of the estate in a timely manner so that the checks are not voided.”

According to Laffoon, expanding his authority would allow him to “take possession of all of the real and personal property” of his mother’s estate and preserve it from “damage, waste and injury.”

James was recently denied the title of guardian ad litem for his son, Atlas Tupper.

James was recently denied the title of guardian ad litem for his son, Atlas Tupper.

It would also allow him to “collect all claims, rents and other income belonging to the estate;” “commence and maintain or defend suits and other legal proceedings;” and “request and receive copies of [the estate’s] financial records.”

Furthermore, Laffoon argued that the requested powers would let him “manage, perform and enforce the rights and interests” pertaining to Heche’s forthcoming book, “Call Me Anne.”

Homer, whom Heche shared with ex-husband Coleman Laffoon, has been in a legal battle with the actress’ ex-boyfriend, James Tupper, since her Aug. 12 death following a fiery car crash.

Homer and James, who co-parented 13-year-old son Atlas Tupper with Heche, have been fighting for control of the estate as well as for the title of guardian ad litem for Atlas.