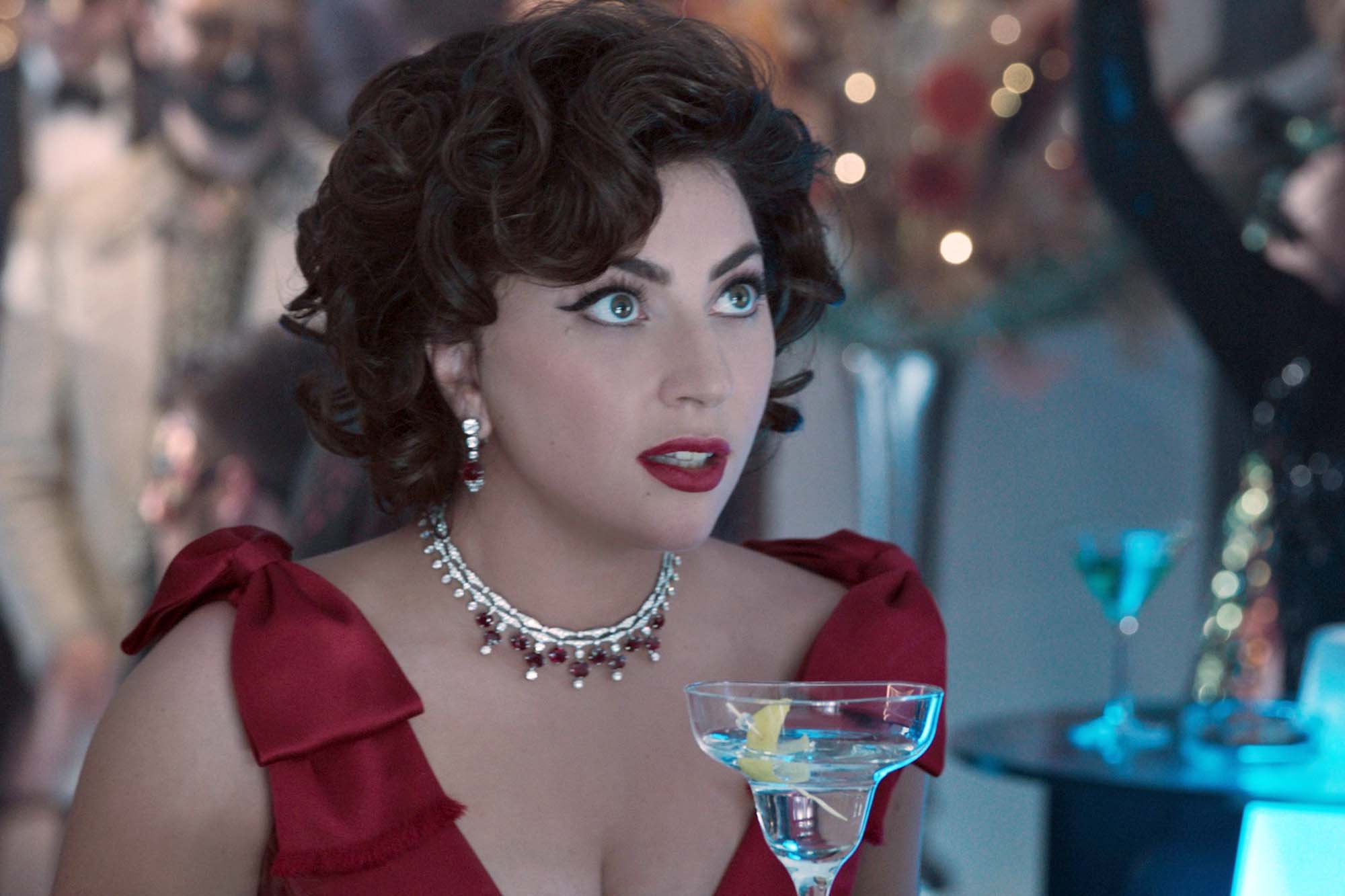 She definitely sounds like she’s from somewhere in Europe, at least.

The dialogue coach on Ridley Scott’s much-anticipated “House of Gucci” film has admitted that Lady Gaga didn’t exactly nail her character’s Italian accent in the film.

“I feel bad saying this, but her accent is not exactly an Italian accent, it sounds more Russian,” Italian actress and dialect coach Francesca De Martini told The Daily Beast of Gaga’s vocal impression of Patrizia Reggiani, who famously hired a hitman to murder her ex-husband, Maurizio Gucci, in 1995.

De Martini auditioned for multiple roles in the film, only to be rejected as an actress, but was called back to help coach Gaga’s co-star, Salma Hayek.

“What happened was this: Salma shot for one day and then asked for a dialogue coach,”De Martini shared his thoughts with the publication. “I think she heard the accent wasn’t right and she was worried — she wanted to do well.”

De Martini, 55, listened to Hayek closely, and also listened to Gaga closely. She realized that her view on Reggiani was more Eastern European than Italian.

“I lived as her [Reggiani] for a year and a half. And I spoke with an accent for nine months of that,”Gaga spoke out to British Vogue about including off-camera. “I never broke. I stayed with her.”

She even changed the color of her hair to match the accent.

“It was nearly impossible for me to speak in the accent as a blonde,”She added. “I instantly had to dye my hair.”

However, the film does have a wide range of accents. Some actors do a more realistic take than others.

“When you see the trailer, there are so many different accents,” De Martini noted, adding that Al Pacino’s is more New York-Italian, while Adam Driver barely has any at all.

The movie will be released in theaters on November 24.