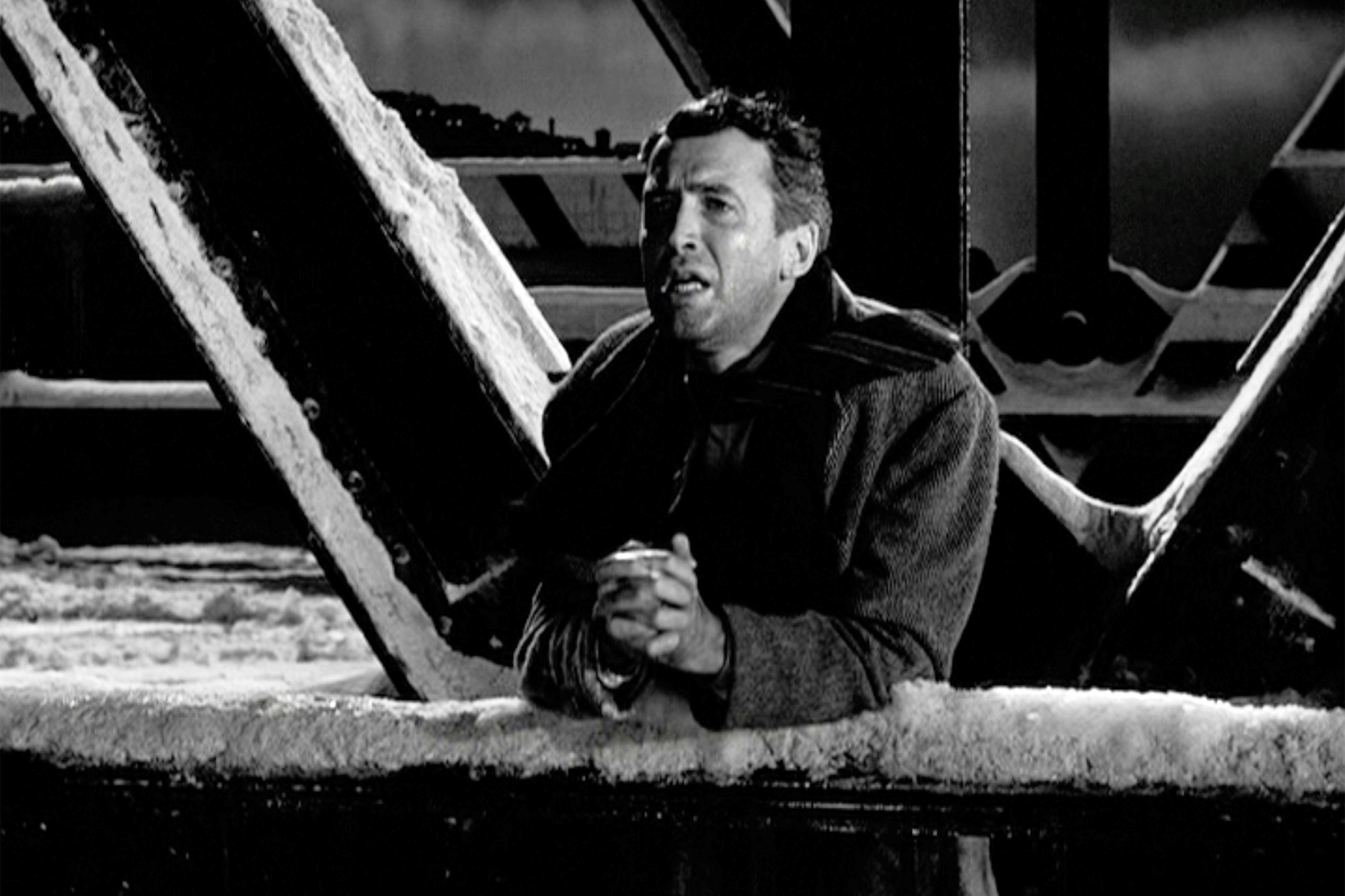 What holiday movie is complete with the soft white flurries and winter snow?

Snow is a must for family Christmas films, but how do you film a cold scene in the middle of say … July? Simple movie magic is the answer.

Frank Capra’s 1946 classic “It’s a Wonderful Life” transformed how the film industry utilizes fake snow, according to Jeremy Arnold, author of the illustrated book “Christmas in the Movies.”Entertainment Weekly was informed by Capra that he and his crew created the white stuff for the holiday flick.

EW reports that early Hollywood films used cornflakes, cotton, and asbestos as snow substitutes during the classic Hollywood days. However, cornflakes proved to be too noisy and asbestos was found out to be harmful to actors’ health. Well-known movie classics that used asbestos during production included 1939’s “The Wizard of Oz” and 1941’s “Citizen Kane.”

Plus, these techniques weren’t dramatic enough for Capra’s film, where snowfall was essential to the plotline, like the several scenes with Jimmy Stewart’s George Bailey dramatically running through the snow with his guardian angel, Clarence (Henry Travers), in search of his Christmas spirit.

Arnold claimed that the revolutionary filmmaker spoke with Russell Shearman, RKO Pictures chief of special-effects. The pair then created a snow solution quiet enough for filming.

“Capra wanted to be able to shoot live dialogue in close-ups while snow was falling and he also knew he needed a lot of snow in general,”Arnold said.

“The snow is vital to the storytelling,”He continued. “It conveys not just a joyful Christmas Eve, but also the character’s rebirth. It tells the audience George is back in the real world. He’s back from this alternate reality; the snow starts falling and we get it right away. And that is a very gentle, cleansing snow.”

Because “It’s a Wonderful Life” was shot in the middle of summer, the flakes were created using a concoction of Foamite — a carbon dioxide foam seen in fire extinguishers — along with soap, sugar and water that was sprayed from canisters.

“You could create various types of falling snow from really gentle to wind-driven, and it could be sprayed anywhere on the set in a targeted way,”He revealed. “That was something that hadn’t really been possible because when you’re releasing cornflakes, you’re basically just dropping them straight down.”

In spite of the scorching Los Angeles summer, the invention was able create the illusion that winter is real. Californian heat was a great help “endorsement”It looks so real thanks to the fake snow. “Because the snow looks very real. It looks great even in those hot conditions,”Arnold stated.

To enclose the four-acre Bedford Falls setting, approximately 6,000 gallons were used of the faux snow.

Shearman’s intuitiveness led to him scoring a scientific and technical achievement Oscar in 1949.