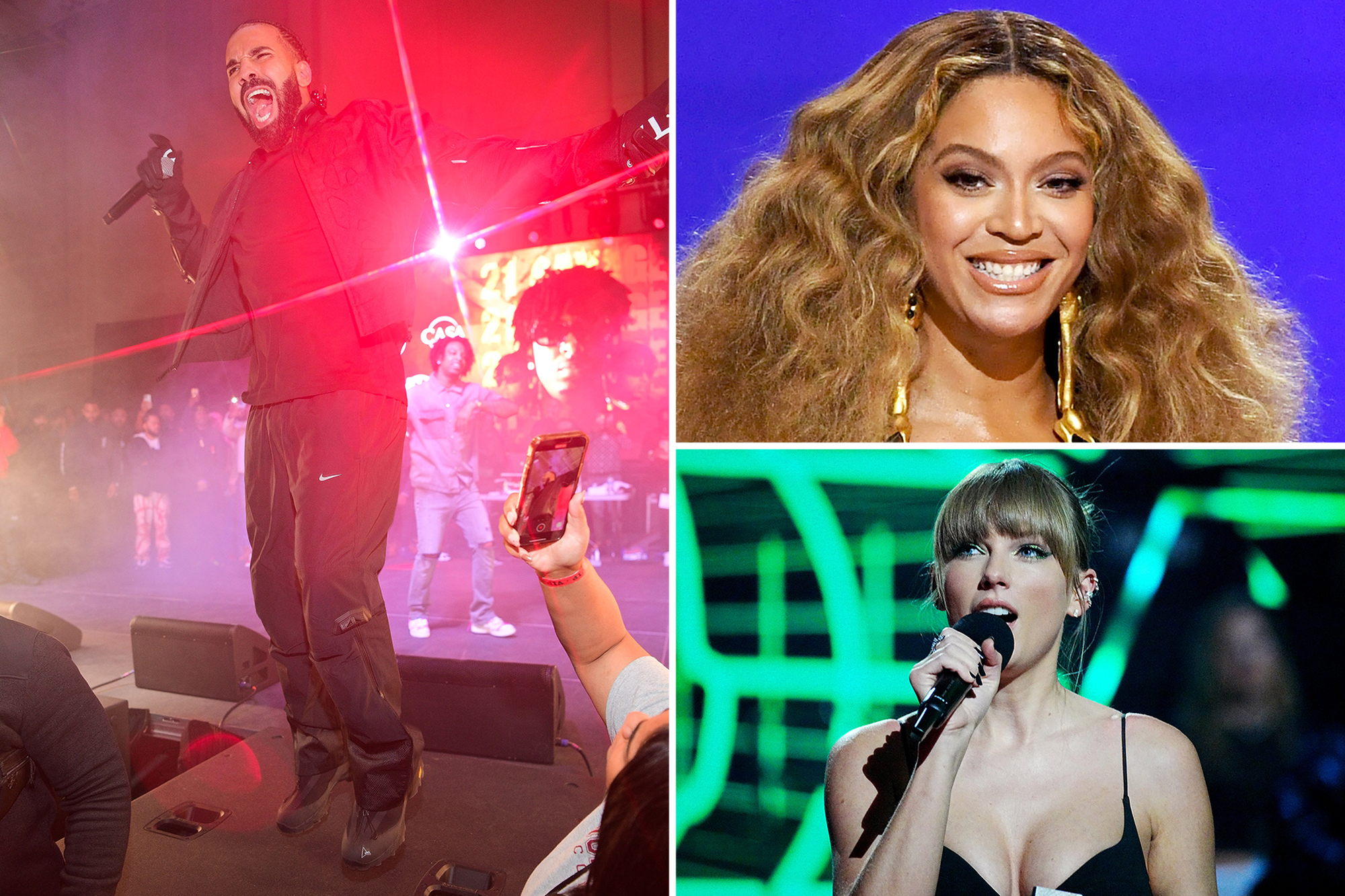 The 2022 American Music Awards are right around the corner, and it won’t be long until the music industry’s best and brightest take the stage.

This year’s ceremony will gather the hottest young musicians and the top legends in the biz for a magical night of great music, show-stopping fashions and memorable awards moments.

Last year’s show was helmed by Cardi B, with BTS, Doja Cat and Megan Thee Stallion winning three awards each. The “Bodak Yellow” crooner made AMA history in the past as the first female rapper to win the award for favorite hip-hop song twice.

The 30-year-old Cardi first appeared on the AMAs stage in 2018, when she performed “I Like It alongside J Balvin and Bad Bunny.

The late TV producer Dick Clark created the show in 1973, and ABC has been the home of the event since 1974.

Keep reading to learn everything you need to know about the 2022 American Music Awards.

Comedian Wayne Brady will be emceeing the ceremony on Sunday.

What day and at what time does the ceremony start?

DJ David Guetta will sing his hit “I’m Good (Blue)” alongside Bebe Rexha at the show.FilmMagic

Where will the show be held?

The ceremony will air live from the Microsoft Theater in Los Angeles on ABC.

Can you stream the show?

Viewers who missed the ceremony can go to Hulu on Monday, Nov. 21 ,to stream it.

Who will be the presenters at the show?

Who is nominated this year?

Bad Bunny leads the pack with eight nominations, with famous faces such as Taylor Swift, Beyoncé and Drake coming close behind with six.

Who will perform at the show?

Singing and songwriting legend Stevie Wonder and Charlie Puth will also sing a medley of Lionel Richie’s hit tunes to honor him when he is presented with the AMAs Icon Award this weekend.