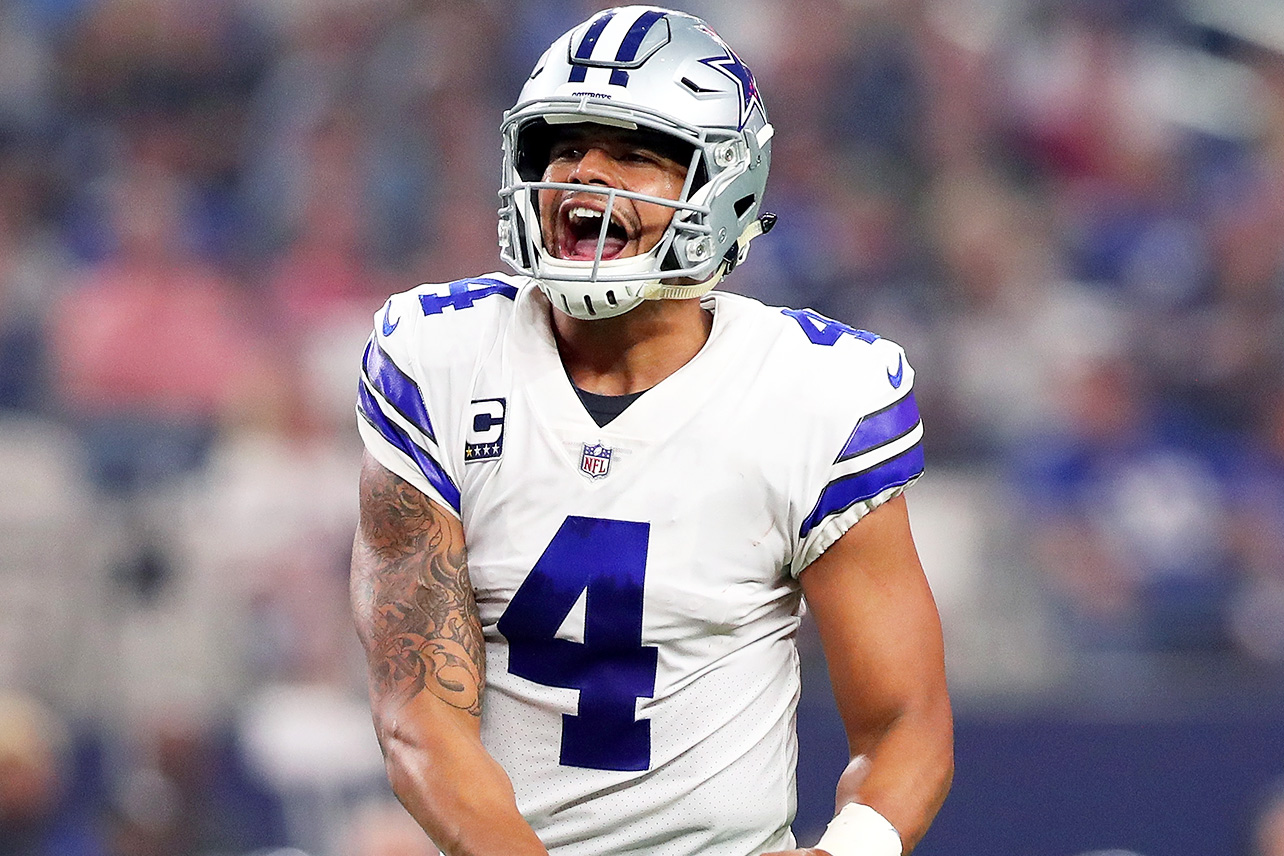 The Cowboys (7-3), remain at the top of the NFC East. However, Dak Prescott’s team must now worry about the Philadelphia Eagles (5-6). Dallas has dropped two of the three, including a Week 11 defeat to the Kansas City Chiefs, while Philadelphia has won four of four to be within striking distance.

The Raiders, in the AFC West have lost three straight games to fall to 5-5. The Chiefs (7-4), Los Angeles Chargers (4-6) are coming off high-profile victories, and the Denver Broncos (5-5) are still in contention. Which team will celebrate a Thanksgiving win? We’re about to find out.

Here’s how to watch the Thanksgiving matchup between the Cowboys and Raiders live online.

WHAT CHANNEL DOES THE COWBOYS GO ON TODAY?

Today’s game (November 25) will air on CBS and Paramount+.

WHAT TIME IS THE COWBOYS – RAIDERS GAME?

The Cowboys-Raiders football game will begin at 4:30 p.m. ET on CBS and Paramount+

HOW TO WATCH LIVE THE COWBOYS RAIDERS GAMES:

If you have a valid cable login, you can watch today’s Cowboys/Raiders game live on the CBS website or CBS app. Paramount+ subscribers can also access a live Cowboys stream.

You can also watch the Cowboys/Raiders Thanksgiving game live with an active subscription to fuboTV, Hulu + Live TV, YouTube TV, or DIRECTV STREAM. Yahoo Sports is another live streaming option. Yahoo Sports and the NFL apps allow you to stream live, local and primetime matches for free.

Hulu + Live TV ($64.99/month) subscribers can watch the Cowboys game live via Hulu’s CBS live stream. Subscribers who are eligible can get a seven-day trial of the streaming service for free.