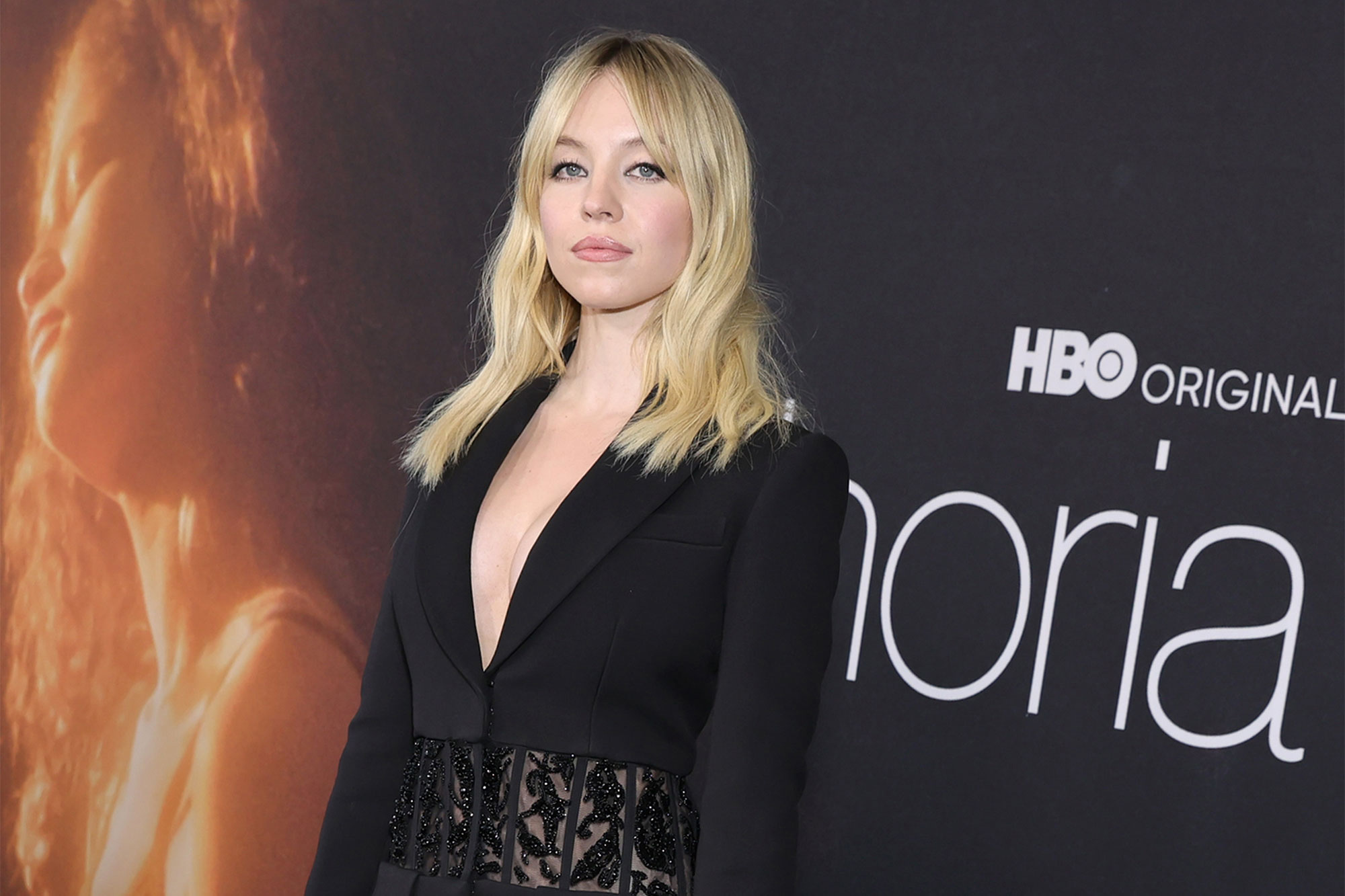 It turns out starring in a hit HBO show doesn’t guarantee time off to party like a rockstar.

“Euphoria” star Sydney Sweeney revealed her wallet does not yet warrant her to take a break to enjoy the lush life.

“If I wanted to take a six-month break, I don’t have income to cover that,” the rising sex symbol recently told The Hollywood Reporter. “I don’t have someone supporting me, I don’t have anyone I can turn to, to pay my bills or call for help.”

The 24-year-old noted that she obviously isn’t broke — hello, Miu Miu, Laneige and Armani beauty campaign deals — but she doesn’t profit as much from her day job as people may think.

“They don’t pay actors like they used to, and with streamers, you no longer get residuals,” Sweeney explained.

“I don’t have someone supporting me, I don’t have anyone I can turn to, to pay my bills or call for help,” Sydney Sweeney said of being tethered to working.The Hollywood Reporter

“They don’t pay actors like they used to, and with streamers, you no longer get residuals,” Sweeney said. The Hollywood Reporter

Sweeney suggested that her work carries a lot of professional expenses.The Hollywood Reporter

“The established stars still get paid, but I have to give 5 percent to my lawyer, 10 percent to my agents, 3 percent or something like that to my business manager,” the Emmy-nominated star rattled off.

“I have to pay my publicist every month, and that’s more than my mortgage,” Sweeney continued. “If I just acted, I wouldn’t be able to afford my life in LA. I take deals because I have to.”

Surly, the mortgage on her $3 million Los Angeles mansion is a great monthly expense, but hopefully the golf course view from the front porch eases the pain.

However, the starter home is not in a gated community, which means fans can easily drive by and snap a picture for the internet.

When the Reporter suggested purchasing a gate, Sweeney allegedly noted she had already maxed out her budget by acquiring the property last year.

“I couldn’t believe I was even able to buy a house,” she said. “I want to be able to stay there.”

“I couldn’t believe I was even able to buy a house,” she said.The Hollywood Reporter

The “White Lotus” star has been open in the past about the financial hardships her parents faced when they moved to LA to pursue her acting career at 13 years old.

“We lived in one room. My mom and I shared a bed and my dad and little brother shared a couch,” she recalled in the profile, explaining that her family ended up living in a motel.

The stress also put a strain on her mom and dad’s marriage, so Sweeney said she worked to mend it.

Now, though, booking lucrative acting roles shouldn’t be as difficult, especially since her grandparents said she has the “best t-ts in Hollywood.”

RNC could stop funding Trump's legal battles if he launches 2024 bidABC
Bloopers and the destruction of some failed pots. I’m only human after all. ...