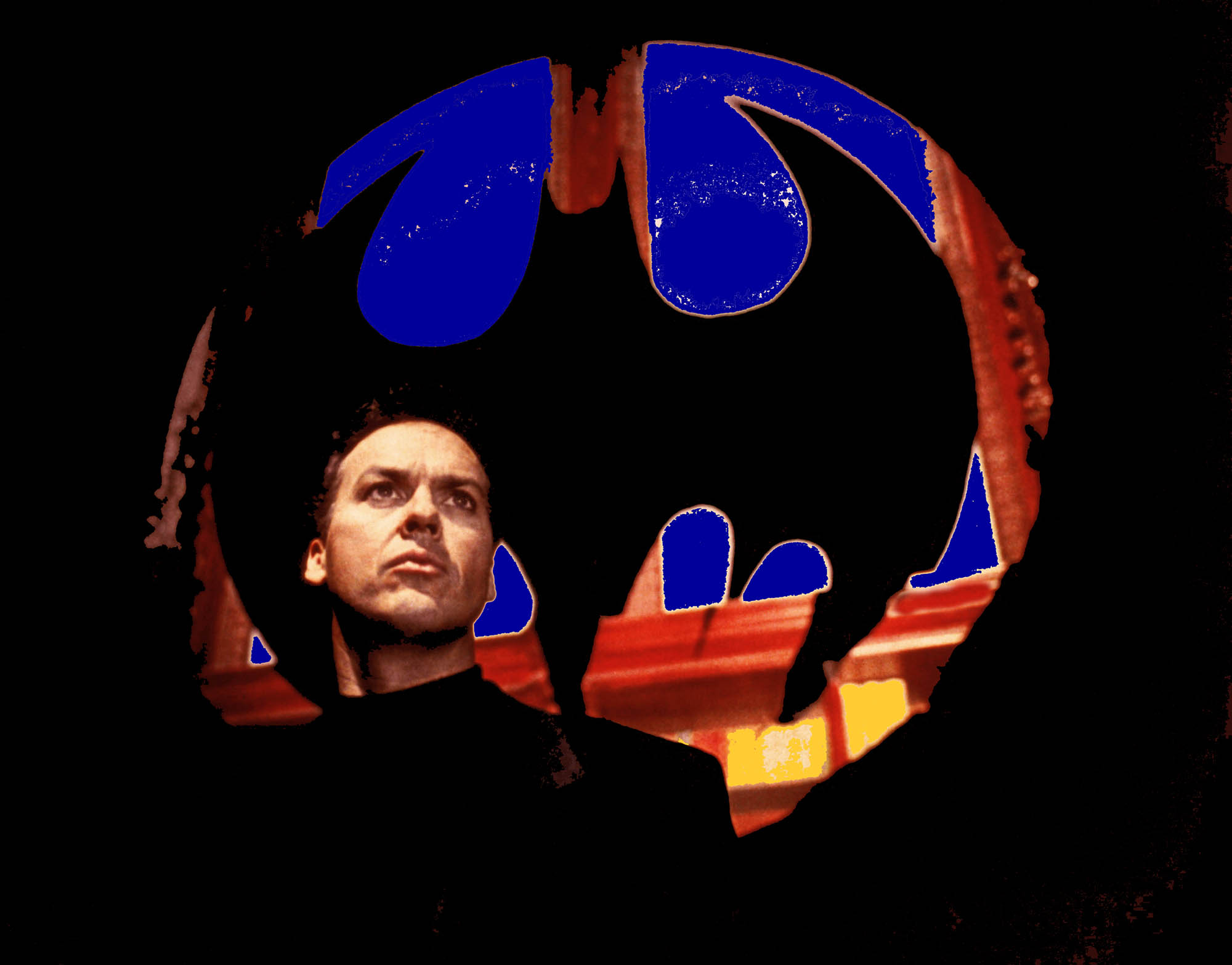 Michael Keaton doesn’t have time to plunk himself down and binge-watch superhero movies — despite starring in many of them.

The “Batman” actor, 70, has appeared in both Marvel and DC productions over the course of his career.

However, it turns out that he hasn’t watched any comic book-themed movies as of late.

“I know people don’t believe this, that I’ve never seen an entire version of any of those movies — any Marvel movie, any other,” Keaton recently explained to Variety.

“And I don’t say that I don’t watch that because I’m highbrow — trust me! It’s not that,” the Oscar-nominated “Birdman” actor added. “It’s just that there’s very little things I watch.

“I start watching something, and think it is great and I watch three episodes,” he continued. “But I have other s–t to do!”

He later appeared in the Marvel Cinematic Universe as Adrian Toomes/Vulture in 2017’s “Spider-Man: Homecoming” and reprised the character in a cameo in 2022’s “Morbius.”

The “Spotlight” star is returning to the character of Gotham’s biggest vigilante — 30 years after he originally portrayed him — for the upcoming DC films “The Flash” and the Jason Momoa-starring “Aquaman and the Lost Kingdom.” He was also expected to make an appearance in the $70 million dollar flick “Batgirl,” but that film was shelved by Warner Bros. following poor reception at advance screenings, The Post reported on Tuesday.

And as to why he’s putting on the black leather cape and cowl again, Keaton replied: “I was curious what it would be like after this many years. Not so much me doing it — obviously, some of that — but I was just curious about it, weirdly, socially.

“This whole thing is gigantic. They have their entirely own world, So, I like to look at it as an outsider, thinking, ‘Holy moly!’” he said.

Keaton as Batman and Danny DeVito as the Penguin in 1992’s “Batman Returns.”©Warner Bros/Courtesy Everett Collection

Keaton previously alluded to putting on the Batman costume again, telling Deadline in March 2021 that it was a possibility.

“You return something and say, ‘What is this?’” he joked about picking up his superhero costume at the dry cleaners. “‘How come you gave me the Hulk’s outfit?’