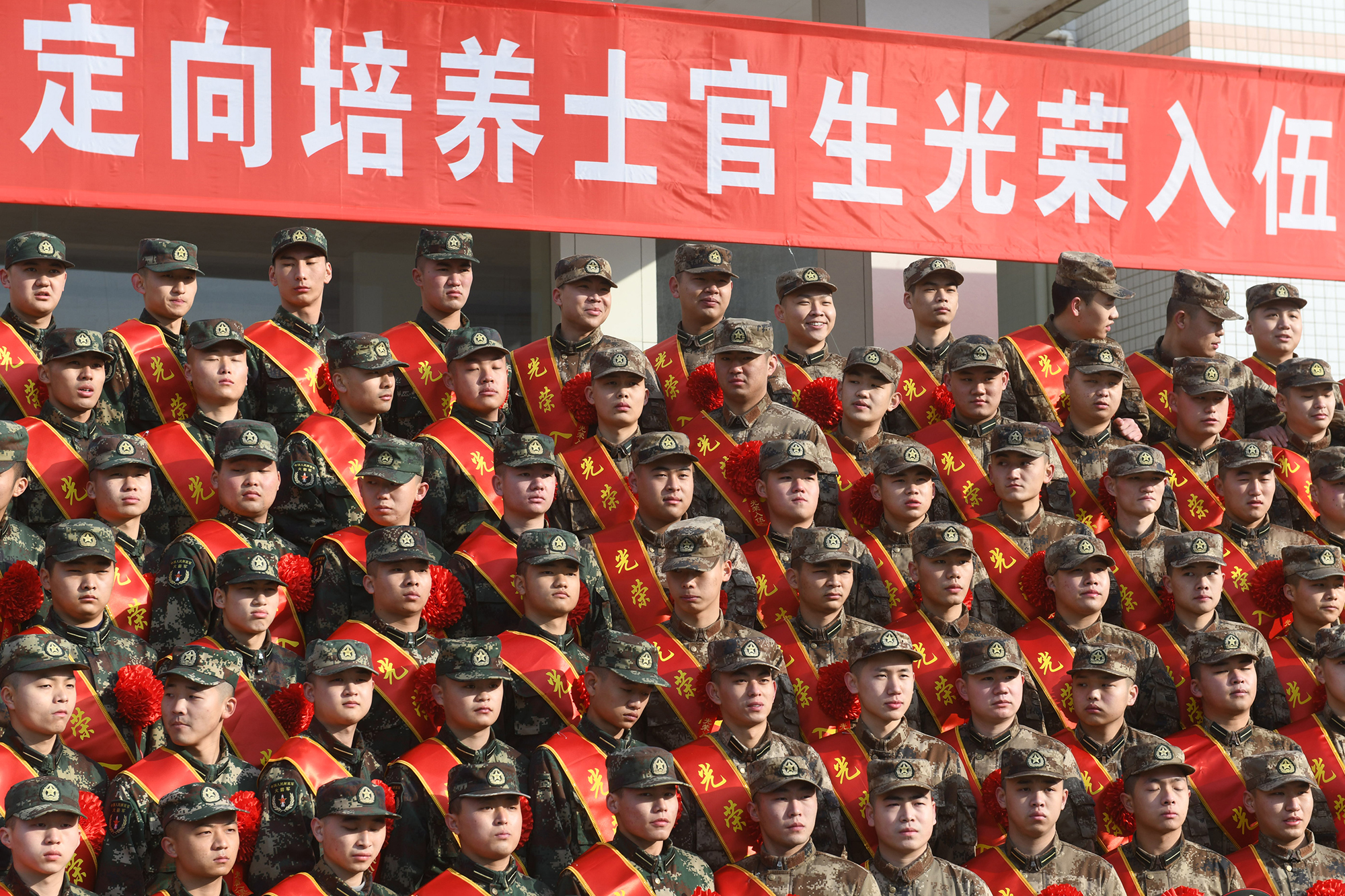 China is developing terrifying brain control weapons which could be used to paralyze and control its enemies and its own people, a report says.

One of the weapons reportedly being developed is “purported brain-control weaponry”, according to the Washington Times.

The government department did not go into detail about the sinister weapons – however, 2019 military documents seen by the news outlet did offer some insight.

China wants to “paralyze and control the opponent” by “attacking the enemy’s will to resist”, the report says.

The weapon would not be used to kill or “destroy bodies”, the docs reportedly state.

After being placed on the “entity list”, American firms can no longer export or transfer goods to the banned Chinese institutes without a license.

This comes amid government warnings to US firms that China is trying to obtain American technology to takeover key sectors including biotech.

A source told the FT that the Communist Party is trying to develop tech in areas such as “gene editing, human performance enhancement [and] brain machine interfaces.”

Gina Raimondo, the US commerce secretary, said there are concerns Beijing will use any such weaponry to maintain control over its citizens – including Uighur Muslims, more than a million of whom are being held in camps in northern China.

She said: “Unfortunately, the People’s Republic of China is choosing to use these technologies to pursue control over its people and its repression of members of ethnic and religious minority groups.

“We cannot allow US commodities, technologies and software that support medical science and biotechnical innovation to be diverted toward uses contrary to US national security.”

The FT said the US treasury department would put eight firms including drone maker DJI Technology on its “Chinese military-industrial complex companies” blacklist.

The report said the move was over the companies’ alleged involvement in surveillance of the Uyghur Muslim minority.

US investors are barred from taking stakes in companies on the list, which now comprises about 60 firms.

In response, Beijing’s foreign ministry spokesman Zhao Lijian said China was opposed to US “suppression” of its companies and would pay close attention to how the situation developed.

Meanwhile, China has rapidly modernized its military over the past three decades, escalating fears that Beijing could draw parity with Washington in the coming years.

Earlier this year, the Asian superpower allegedly flew a hypersonic nuclear missile “around the Earth”.

Ethan Paul, an expert at the Quincy Institute for Responsible Statecraft, told The Sun: “We’re in the very beginning of a never-ending cycle.

“The US and China will continue to take steps to try and exploit each other’s vulnerabilities.

“It will inevitably see the entire Asia-Pacific region wired up with the most powerful, sophisticated, and deadly weapon systems to ever exist.”

Members of the Communist Party of China (CPC) review the oath of joining the party in front of the party flag on April 13, 2021 in Luoyang, Henan Province of China.VCG

China currently possesses around 100 intercontinental ballistic missiles that have the potential to strike the continental US, but little is known about Beijing’s hypersonic development program.

The world’s most populous country still lags behind Washington in terms of its nuclear warheads, possessing a reported 350 compared to the US’ 5,500.

More than 90 percent of the planet’s nukes belong to Russia and the US, according to the Arms Control Association.

In 2019, a mind-reading computer chip was revealed at the World Intelligence Congress in China.

The breakthrough device is called Brain Talker and allows a person to control a computer with just their brainwaves.

It is not implicitly stated how the brain chip will be worn but most BCIs are currently worn outside of the body and not actually inside a user’s brain.

“The Brain Talker chip advances BCI technology allowing it to become more portable, wearable, and accessible to the general public.”

This article originally appeared on The Sun and was reproduced here with permission.