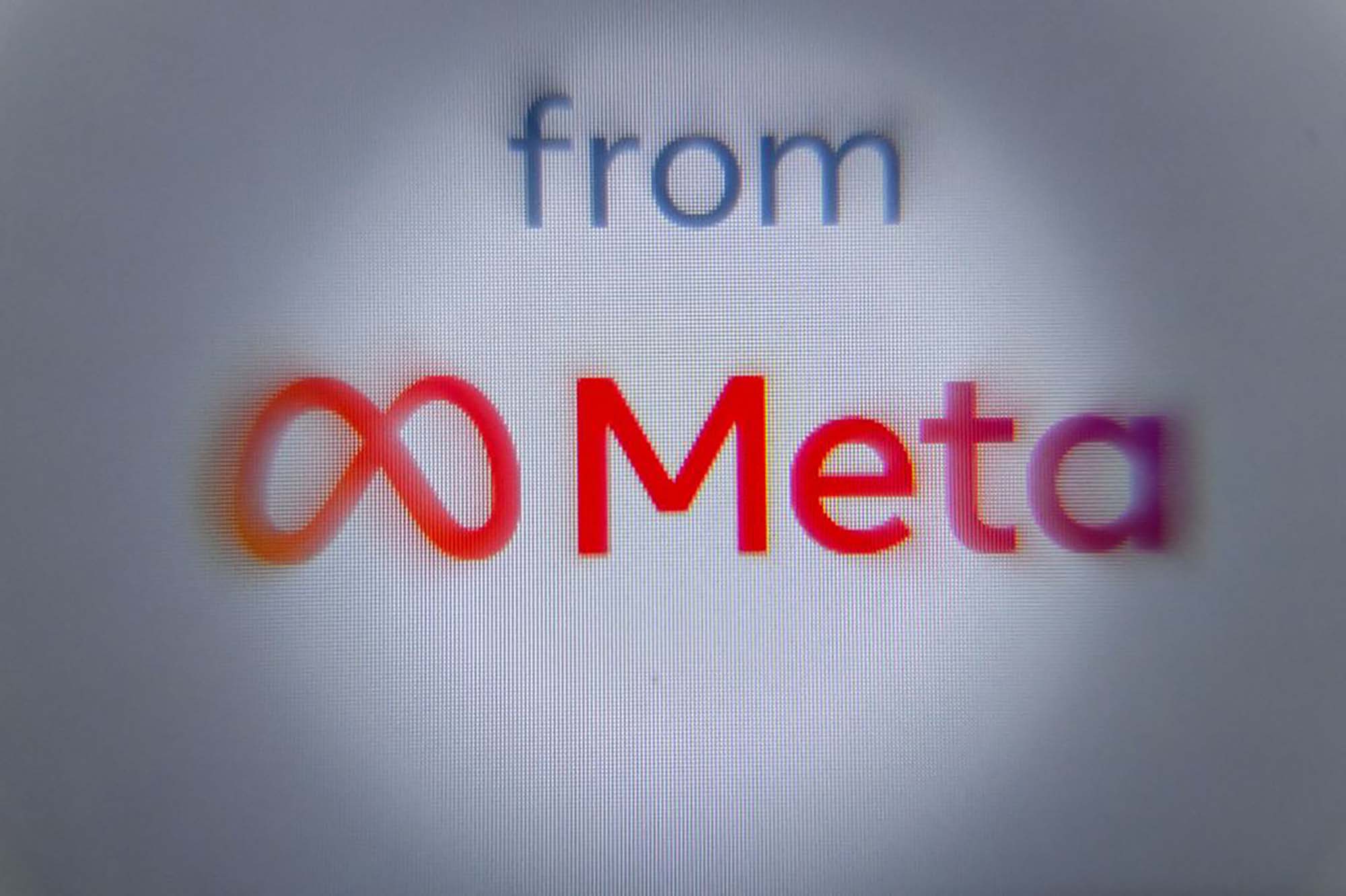 Instagram is facing an investigation from a bipartisan group of state attorneys general over the photo-sharing app’s effect on young people, even as its parent company, Meta Platforms, attempts to shrug off months of scandals.

The attorneys general of New York, Florida, California and several other states said Thursday they’re investigating “the techniques utilized by Meta to increase the frequency and duration of engagement by young users and the resulting harms caused by such extended engagement.”

The news comes after internal documents at Meta, which last month changed its name from Facebook, were leaked to news outlets including The Post, revealing Instagram’s harmful effects on young people. The company’s own research showed that Instagram can curate anorexia-related images to teen girls with eating disorders and makes body image issues worse for many young users.

“Doesn’t make a difference if you call it Instagram, Facebook, or Meta, the fact still remains the same: These social media platforms are extremely dangerous and have been proven to cause both physical and mental harm in young people,”Letitia James, New York Attorney General and gubernatorial Candidat, said the following: “Time and again, Mark Zuckerberg and the companies he run have put profits over safety, but our investigation seeks to end that behavior.”

Doug Peterson, Nebraska’s Republican attorney general, also blasted the company, which changed its name from Facebook to Meta during this year’s torrent of scandals.

“When social media platforms treat our children as mere commodities to manipulate for longer screen time engagement and data extraction, it becomes imperative for state attorneys general to engage our investigative authority under our consumer protection laws,”Peterson.

In September, the Wall Street Journal reported on damning internal Instagram research leaked by whistleblower Frances Haugen, including a study finding that “we make body issues worse for one in three teen girls.”

And in an October front-page story, The Post reported on another internal company document showing that Instagram’s algorithms barrage teen girls who have anorexia and other eating disorders with photos and videos of other afflicted girls — a practice that experts say has been shown to worsen the disorders.

In a statement to The Post, a Meta spokesperson slammed the attorney generals’ investigation and said the company is doing its best to protect teens.

“These accusations are false and demonstrate a deep misunderstanding of the facts,”The spokesperson stated. “While challenges in protecting young people online impact the entire industry, we’ve led the industry in combating bullying and supporting people struggling with suicidal thoughts, self-injury, and eating disorders.”

“We continue to build new features to help people who might be dealing with negative social comparisons or body image issues, including our new ‘Take a Break’ feature and ways to nudge them towards other types of content if they’re stuck on one topic,”The spokesperson added. “We continue to develop parental supervision controls and are exploring ways to provide even more age-appropriate experiences for teens by default.”

Instagram head Adam Mosseri scoffed at the idea, telling tech site The Information later that month that “attorney generals’ responsibility is primarily to enforce law, not to write law.”

The app ultimately decided to “pause” plans for a kids’ version in September amid a firestorm of bad press. But Mosseri’s initial flippancy helped convince the state attorneys general to open a broader investigation into Instagram, according to The Journal, which first reported the news.