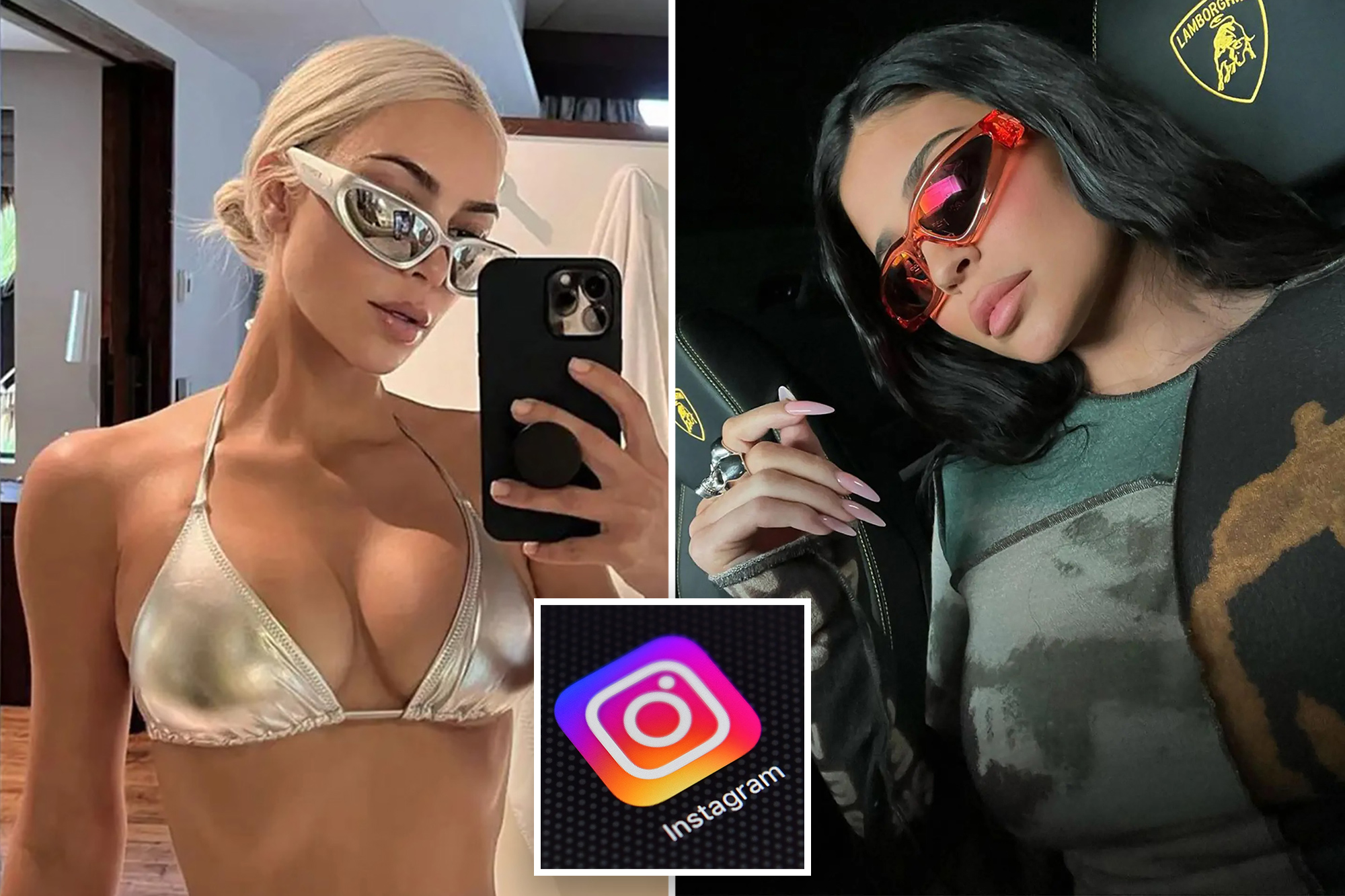 Instagram is halting its plans to make its social media platform more like heavyweight rival TikTok after criticism from users, chief among them mega-influencers Kim Kardashian and half-sister Kylie Jenner.

Instagram, which is owned by Facebook’s parent company Meta Platforms, rolled out plans to alter its algorithm so that users would be exposed to more video content from people outside their circle of friends and followers.

Instagram is pausing planned changes to its app designed to better compete with TikTok.Getty Images

“I’m glad we took a risk – if we’re not failing every once in a while, we’re not thinking big enough or bold enough,” Instagram’s head Adam Mosseri told Platformer.

“But we definitely need to take a big step back and regroup. [When] we’ve learned a lot, then we come back with some sort of new idea or iteration. So we’re going to work through that.”

Kylie Jenner and Kim Kardashian are not fans of the planned changes to Instagram, the social media app owned by Facebook’s parent company Meta Platforms Inc.Patrick McMullan via Getty Image

Jenner and Kardashian, who have a combined following on Instagram of 686 million users, posted a message on the photo-sharing app earlier this week which read: “Make Instagram Instagram Again. Stop trying to be TikTok. I just want to see cute photos of my friends. Sincerely, Everyone.”

Soccer star Cristiano Ronaldo is the only person with more Instagram followers (470 million) than Jenner.

Instagram sought to institute changes to its platform in order to appeal to younger users who may be inclined to gravitate toward TikTok.

The app wants to automatically have almost all video posts less than 15 minutes long be shared in the Reels format. That means there will be no difference between Reels and video posts, according to CreativeBloq.

Instagram was also planning to allow people to use any public posts in their own Reels. Prior to the planned change, users were only able to remix Reels.

While Facebook and Instagram have historically connected people to content produced by their friends, the video-based TikTok relies on algorithmic signals and viral content to show viewers highly engaging posts, without having to rely on someone’s network of friends or connections.

The Kardashian-Jenner clan wields significant clout on social media. According to Insider, Snap’s stock fell more than 8% in 2018 after Jenner tweeted that she didn’t use Snapchat anymore because she didn’t like the app’s redesign.

At the time, Snap lost more than $1 billion in market value.

Kardashian is the star of a long-running reality television show featuring her family.Instagram/Kim Kardashian

Meta is in the process of revamping its social media platforms in hopes of mimicking the success of TikTok, the ByteDance-owned video-sharing app that has a user base of 655.9 million people worldwide.

TikTok’s growth in recent years has been meteoric. Analysts expect its ad revenue to catch up with YouTube by 2024. Last year, it generated more ad revenue than Snapchat.

Mom was impressed for a second ...
Start Time, How To Watch SummerSlam 2022 Live Online