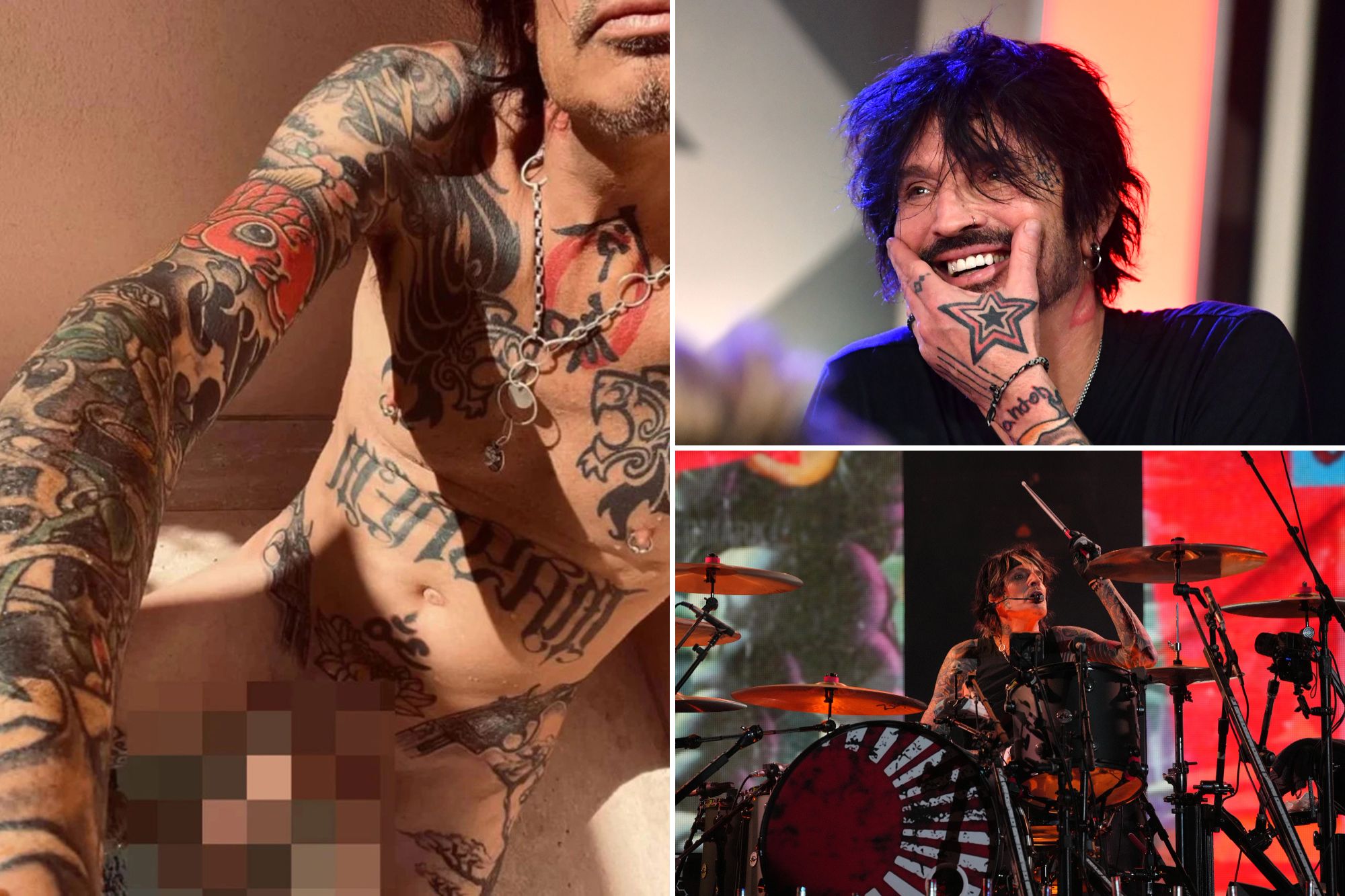 Instagram was harshly criticized on social media after it allowed a nude photo posted by Mötley Crüe drummer Tommy Lee to remain online for hours — prompting accusations that it applied double standards when it came to male nudity.

The 59-year-old rocker wrote “Ooooopppsss” next a photo of him entirely naked with his genitals visible. Lee posted the photo to his 1.4 million followers on Thursday morning, but it took five hours for Instagram to remove it.

Social media users said that women and LGBTQ people who post photos that are less risqué often have them taken down in far less time.

One Twitter user lamented that Lee’s photo “was on Instagram for 5+ hours before being pulled yet queer artists get banned all the time for art that doesn’t even show genitalia.”

It took more than five hours for the photo to be removed, prompting criticism from social media users.Instagram

A company spokesperson told National Public Radio that the image was removed “within hours” for violating its nudity policies.

Instagram does not permit “photos, videos, and some digitally-created content that show sexual intercourse, genitals, and close-ups of fully-nude buttocks.”

Its guidelines also bar “some photos of female nipples.”

The site does allow  “photos in the context of breastfeeding, birth giving and after-birth moments, health-related situations (for example, post-mastectomy, breast cancer awareness or gender confirmation surgery) or an act of protest.”

“Nudity in photos of paintings and sculptures is OK, too,” the company’s guidelines say.

Instagram has been accused of applying a double standard when it comes to female nudity.dpa/picture alliance via Getty I