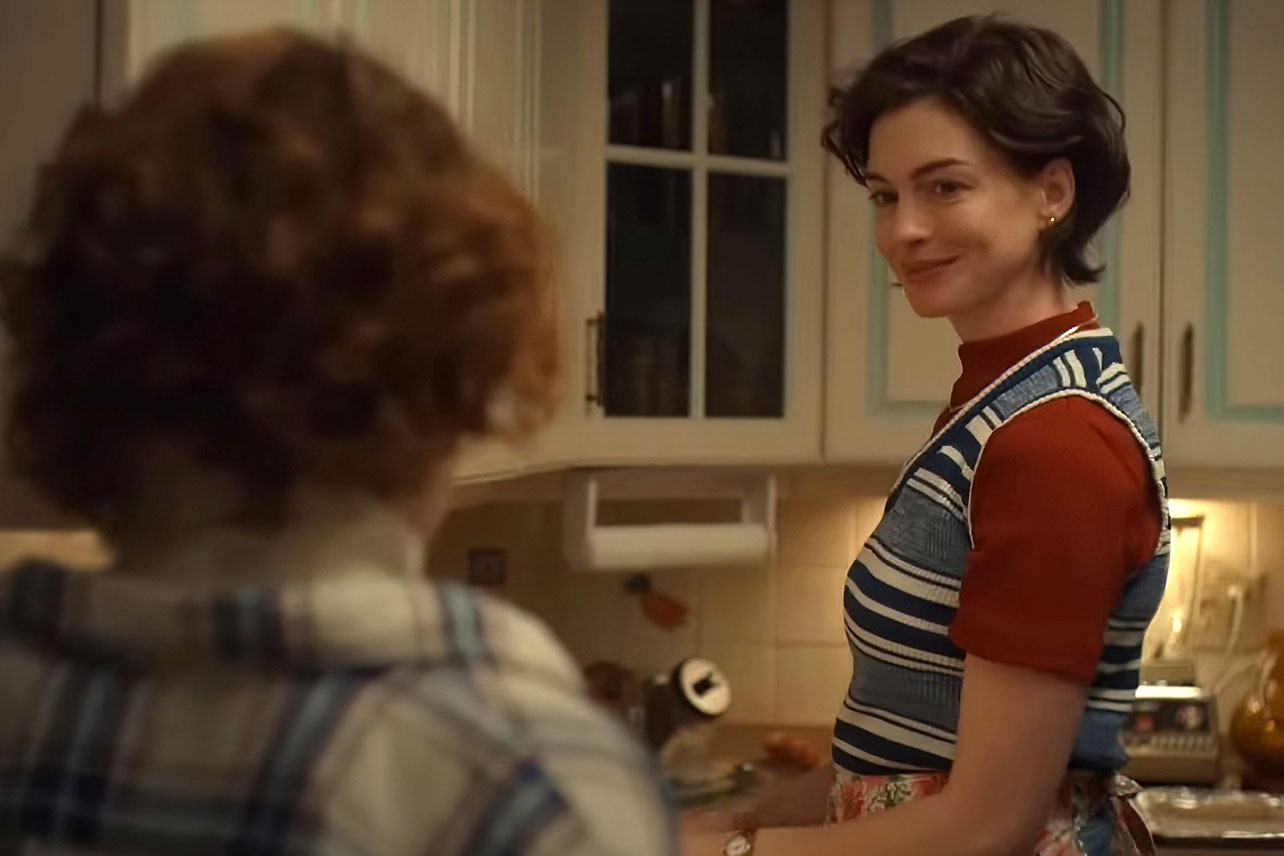 Featuring an all-star cast including Anne Hathaway, Jeremy Strong, and Anthony Hopkins, it won’t be long before you can experience Armageddon Time.

Directed by James Gray, the period drama’s logline describes it as a “deeply personal story on the strength of family, the complexity of friendship, and the generational pursuit of the American Dream.” Plus, the movie received a seven-minute standing ovation during this year’s Cannes Film Festival.

Here’s everything we know about how, when, and where you can watch Armageddon Time:

WHERE TO WATCH ARMAGEDDON TIME:

As of now, the only way to watch Armageddon Time is to head out to a movie theater when it releases on Friday, Oct. 28. You can find a local showing on Fandango. In the meantime, you’ll just have to wait for it to become available to rent or buy on digital platforms like Vudu, Amazon, Google Play, or iTunes.

WHEN WILL ARMAGEDDON TIME COME TO STREAMING:

A streaming release date for Armageddon Time has not yet been announced. However, seeing as it’s a Focus Features film and its parent company is NBCUniversal, it’s possible that it will end up on Peacock at some point.

As for a digital release date, which also has not been announced, we can make an estimate based on a previous Focus Features film. Mrs. Harris Goes to Paris was released in theaters on July 15 and came to digital on Aug. 2. If Armageddon Time follows the same time pattern, it could be available to purchase on digital by late November. Although it may follow what most companies are doing and allow a full 45-day window between premiering in theaters and releasing on digital.

IS ARMAGEDDON TIME ON HBO MAX?

No, Armageddon Time will not be on HBO Max because it’s not a Warner Bros. Movie. In the past, the company released its movies on HBO Max and in theaters at the same time. However, they have since stopped doing that and now allow a 45-day window between the theatrical release and the streaming release.

IS ARMAGEDDON TIME ON NETFLIX?

No, Armageddon Time will not be streaming on Netflix. But it is entirely possible that it could be in the future. In the meantime, you’ll just have to head out to a theater or wait for it to become available on digital.

La La Anthony, 40, says only 22-year-olds want to date her
The first computer virus was created in 1986